Home > Over 50 Dating > 60-Year-Old Men in Relationships: What the Experts Say

60-Year-Old Men in Relationships: What the Experts Say

For women looking date older men, or who are already dating someone 60 or older, many of the rules and expectations you’ve grown accustomed to in your youth have drastically changed. For example, when dating older men, you’re dealing with someone who has decades of life experience, compared to someone in their 30s or 40s, who may still be figuring out their life. On the flip side, some tried and true dating rules apply regardless of how old you get. If you’re wondering what 60-year-old men in relationships are like, here’s what some of the experts say you should expect.

1. They’re not good at talking about their feelings.
Men, in general, are not good about expressing their feelings and even more so for men who are older. “Few men in the over 60 generation are practiced in talking about their feelings. This means that patience is the key to getting men to reveal their emotions, and it’s key for women not to judge what men share because that will turn them off sharing with you again,” says Ken Solin, a relationship author and columnist.

2. You’re competing with lots of other women.
Single men over 60 are a vanishing demographic. “Men in America die five years earlier than women. According to the U.S. Census Bureau, for every single man aged 60 there are three and a half single women,” says Rich Gosse, author and chairman of The Society of Single Professionals.

3. They generally do not date women in their own age bracket.
“The average 60-year-old woman dates 68-year-old men (and there are very few bachelors still alive and dating in this age bracket). The solution is to date younger, not older men,” says Gosse.

4. Be ready to ditch the old geezer stereotype.
“It doesn’t always hold true since many older men exercise regularly, still work, and actively pursue their hobbies. So, if you assume you’re in for a boring, slow relationship, you could be wrong. If anything, many guys in their 60s have a lot of material resources and want to live life to the fullest,” says Jonathan Bennett, a certified counselor and relationship coach. You might be in for more of an adventure than you expected.

5. Many men over 60 are still looking for hot, sexy women.
Every man has his own definition of what is hot and sexy. “In many cases, these men may look for younger women because they’re still interested in having sex, but not necessarily in building relationships. Their minds are still locked into what turned them on when they were younger,” says Davida Rappaport, an adult dating expert.

6. They rather settle quickly than date extensively.
“My date-coaching clients over 60 frequently ask why men go immediately from one relationship to the next without any pause. I explain that few men take the time to process their feelings regarding a failed relationship, preferring to jump into the next one instead. I advise my clients not to date any men divorced less than a year for this reason,” says Solin.

7. They still want sex.
“Just because people are older doesn’t mean their sex drive is non-existent. In fact, from 2000-2010, the CDC reported that STDs among older individuals doubled. There’s a good chance the guy you date will have a strong sex drive and the ability to act on it,” says Bennett.

8. Many men over 60 are retired.
“These men often want to travel and are on the go—looking for adventures and new things to do and explore. If you’re able to take time off and travel—weekends and/or otherwise, there are a lot of men out there who are looking for you. However, if you’re not financially equipped or have too many obligations, these types of men are not for you,” says Rappaport.

9. Some men over 60 may have young children still.
“If you’re prepared to deal with an ex-wife and make time to do things with your guy’s children, you might be ok looking for someone with young children or shared custody arrangements,” says Rappaport.

10. Don’t hold your breath if he says, “I’ll call you.”
Often there is no follow up. “It’s difficult for men to look a women in the eye and tell her he’s not interested in seeing her again,” explains Solin. “So, instead they utter the famous three words. Women should look a man in the eye at the end of a coffee date and ask him whether or not he’s interested in another date.”

11. They’re technically savvy.
Newsflash! Men over 60 use smartphones…”More older men than ever are using social media, smartphones, and other electronic methods to connect with others, including people they date. So, even if a guy is older, you can’t assume he’s technologically illiterate. If you want to keep his time and attention, you might have to embrace new technology, just to keep up,” says Bennett.

12. People over sixty have full lives.
“Children, grandchildren, work, groups, etc., so finding time to be dating or be with someone who is more mature can be a bit difficult to schedule. You will figure it out if you both are willing to make the time,” says Rappaport.

Healthy Relationships What Do 40-Year-Old Men Want In Bed? 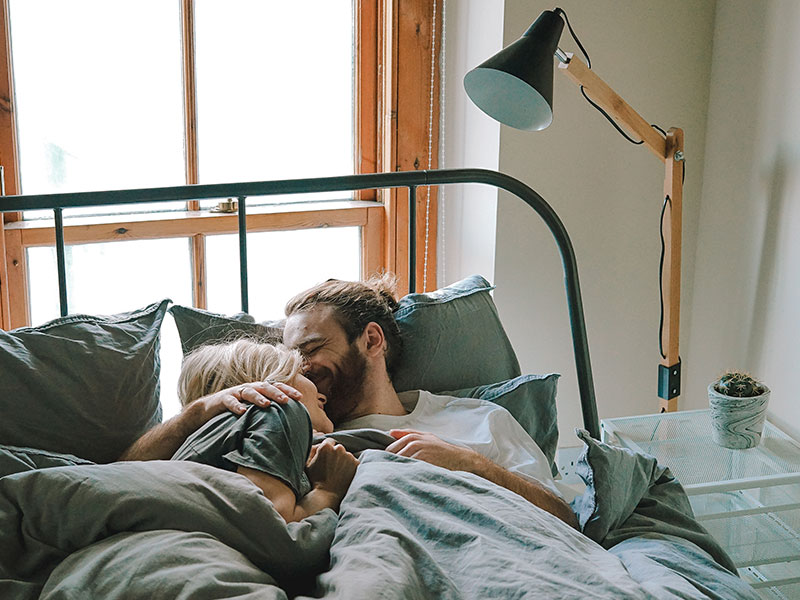 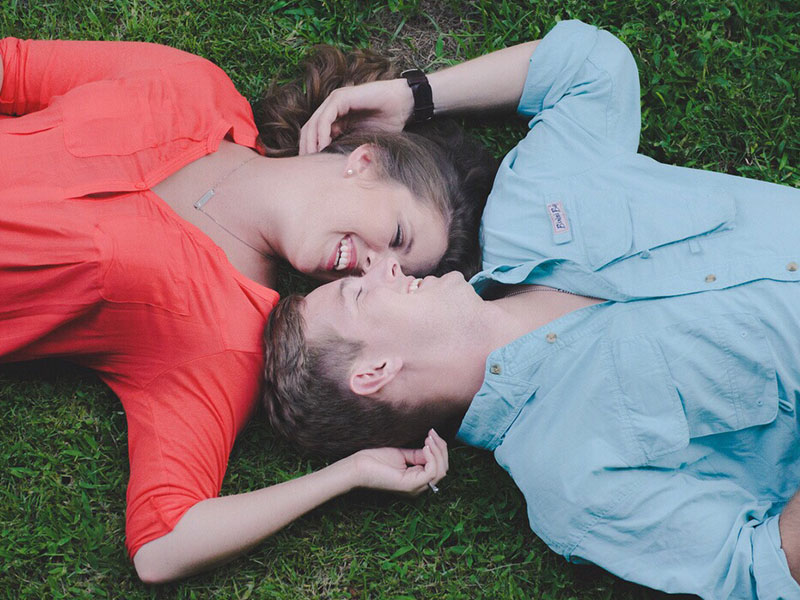 Over 50 Dating What 50-Year-Old Men Want In Bed