Home > Relationship Advice > Good Things about Being in a Relationship: 6 Positive Effects

Good Things about Being in a Relationship: 6 Positive Effects 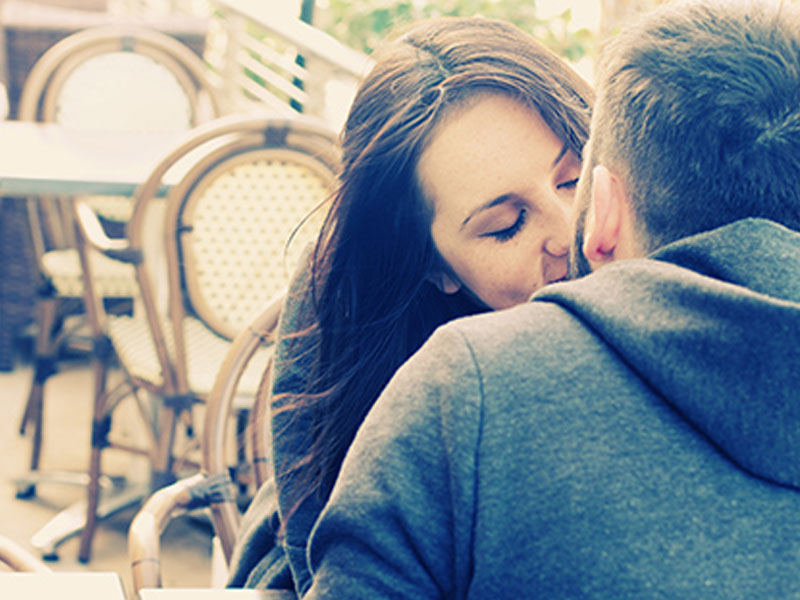 Sure, there are some great benefits to being in a relationship—an end to loneliness and access to a constant activity partner, for starters. But, relationships have also been show to benefit physical and mental health. Being in love and having an intimate connection with your partner does wonders for your mind and body:

1. Being in a relationship helps to relieve physical pain. The reward system in your brain that’s been activated due to those feelings of love and romance actually dulls feelings of pain.

A 2010 study found that when college students put their hand on a heat block, they could withstand the heat longer if shown a picture of their partner. This might explain why, after hurting yourself, the only person you really want near you is your partner. It’s that reward system hard at work, and your body is reaping the benefits.

2. Being in a relationship helps reduce heart attacks. Studies have found that long-term relationships, most notably marriages, are like miracle drugs for heart health.

A 2013 study out of Finland found that singles are twice as likely to die from an “acute coronary syndrome event,” such as a heart attack, and other heart-related issues. There’s just something about being in a committed relationship that strengthens both the literal and proverbial heart.

3. People in relationships have lower stress and lower rates of depression. Relationships can benefit mental health–especially in women.

A 2010 study by the University of Chicago and Northwestern University found that single people suffer from psychological stress and depression more than those in relationships because relationship status affects cortisol production. Cortisol is the stress hormone that can either make or break how one is going to react to a stressful situation. Less stress means less depression.

4. Being in a relationship can positively affect your career. The amount your partner supports you in your career can lead to better professional performance.

A 2014 study found that partners who are “conscientious” give their partners the ability to thrive. Not only does the conscientious partner make for an equal partnership at home, but because he or she establishes a positive and supportive home life, both partners tend to fare better professionally.

5. Married men are happier than single men. Studies have found that men experience more happiness after locking it down.

6. Relationships help people living longer. While living forever may not be an option, studies show you can live longer if you embrace couple hood. Multiple studies that examined mental health, physical health, overall happiness, and how often couples laugh, have found that those who are married or in healthy, committed relationships live longer. 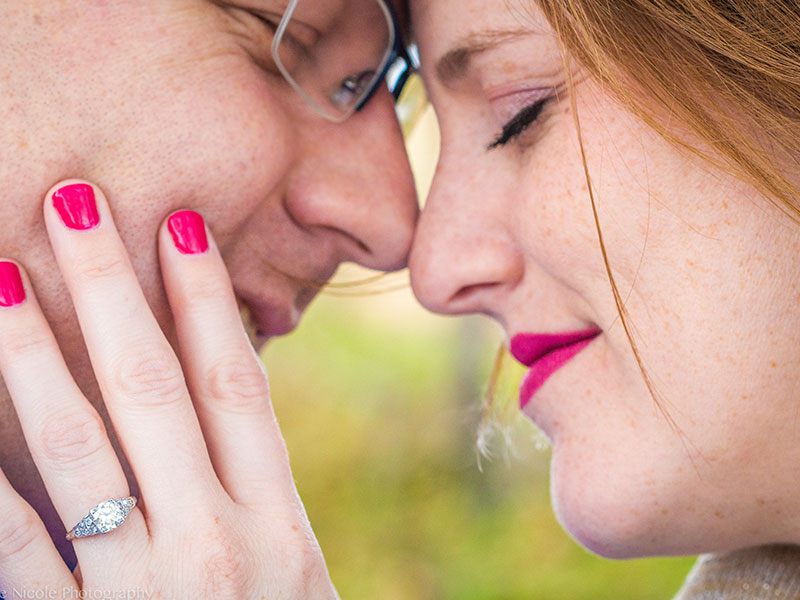 Relationship Advice What Does It Mean To Have Selfless Love in a Relationship? 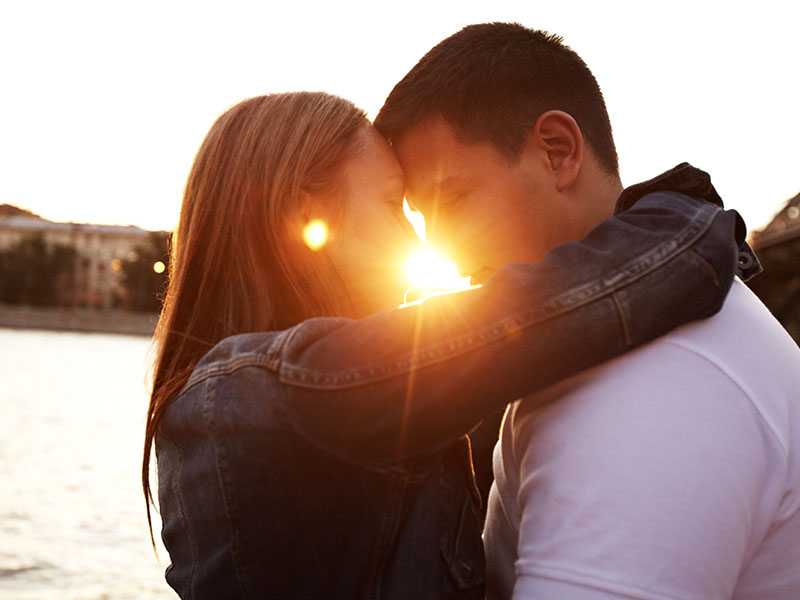