What Is the Relationship Inventory and Is It For Real 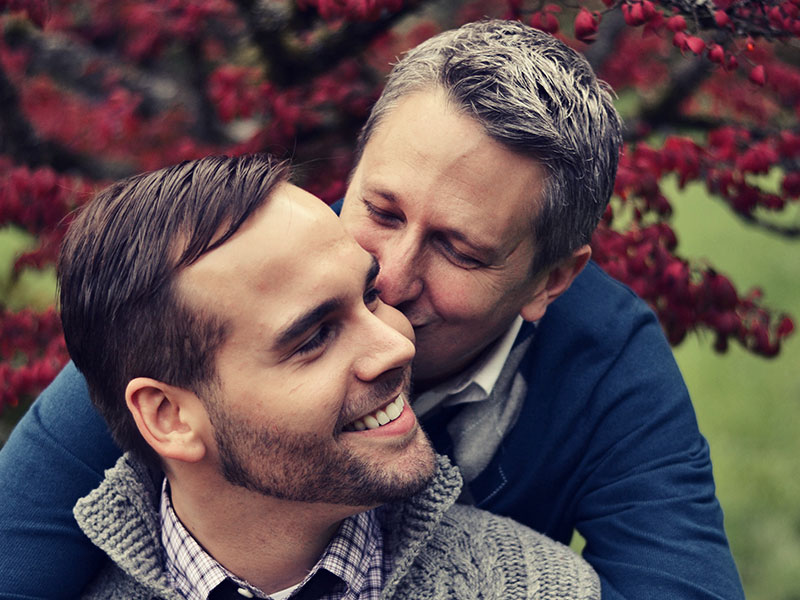 Everyone has taken or at least glanced at a few relationship tests. Either in a magazine or online, there are a lot of tests that can attest to the strength of your relationship. But recently a lot of people have been curious about the Relationship Inventory. So what is it? And is it a real thing?

The Relationship Inventory first appeared on “The Big Bang Theory,” a sitcom that takes science and puts a silly spin on the facts. (Is she going to say yes to a date? Only Schrodinger’s cat will know.) In season eight, the show tested the relationship strength of its fictional characters with a test meant to assess how close two people are. The test was and is based on a real scientific analysis called the Relationship Closeness Inventory, which measures closeness and interdependence in relationships.

Plot twist to the test—it was developed by social scientists more than 30 years ago and published in 1989. Since then, it’s been cited in several other studies about relationships. Some even reexamined the study itself to check its validity and significance.

The full study is hard to find (at least without paying a fee for it). But a good Samaritan of the internet created a test you can take online that tells you your relationship score. The online test asks how often you and your significant other do a variety of activities together. Those activities can be as mundane as “did laundry” or as intimate as “engaged in sexual relations.” The questions also ask how influential the person is to things like your career decisions or future plans to have children.

The test is relatively simple: You’re in a relationship and you answer questions about your relationship. Your score tells a lot about you and when you average it with your significant other’s score, you get an average that’s a more accurate depiction of how close you are.

It’s not unlike other online tests since it takes your answers from checked boxes and sliding scales and computes them into a number that’s essentially the health of your relationship. The main difference is that this test is rooted in a social science study.

One thing to keep in mind: Researchers designed this for college students in the 1980s. Keep in mind this is the era when answering machines were a thing and email was the frontier of online communication. So priorities, society, the way relationships work have changed.

It all brings up the question: Does the Relationship Closeness Inventory really work?

Maybe. Anecdotally, we all know couples who are fairly independent from each other, and function well as a couple despite the lack of normal interactions. And we also know couples that take each other into consideration in almost every decision of their lives, but whom we don’t exactly want to become like.

There’s also something to be said about how times have changed. You and someone else can be tapping away on separate smart phones in the same room but still be holding hands. The times and technology have changed the way we interact with one another.

But there’s no denying that the more you interact and consider the other person in your life (and vice versa), the likelier it is that the relationship has a strong foundation. It’s textbook relationship. Literally. The study was cited in the “Handbook of Closeness and Intimacy” in 2004, with authors saying that “behaviorally based closeness…was a significant predictor” for relationships. There are hundreds of other papers that also cite the methodology from the study as valid.

So if science and Hollywood are putting stock into the study, what should you think of it? Personally, I think there’s something to be said about examining your relationship and taking inventory. Not in the sense that this is the end all be all of measuring a relationship. Because relationships grow, morph and mature over time.

Because if we don’t want to consider someone when making important life decisions, then why are we in a relationship with them?