Are You in an Unhealthy Rebound Relationship? 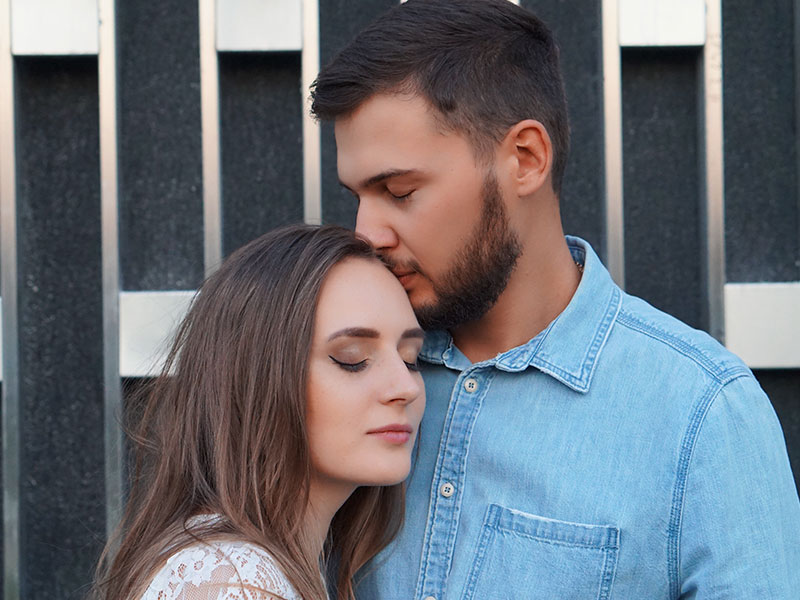 Here are some tell-tale signs that your rebound relationship isn’t what you want it to be:

The relationship is moving at lightning speed.
In order to build trust and intimacy, a healthy relationship is like a slow burn. You take time getting to know each other, establish healthy boundaries, and are able to evolve together in a natural, positive way. However, an unhealthy rebound relationship usually moves super fast. You’re sleeping together, meeting each other’s parents, attending weddings, maybe even living together, and ultimately creating a false sense of closeness, all within a matter of months. There’s an intense rush to be a committed couple without even really knowing if you’re compatible at all.

It’s all about Netflix and chill.
People on the rebound like to use sex as a means of distraction that allows them to feel a sense of intimacy with someone without having to fully express or feel deep emotions. If you’re in an unhealthy rebound relationship not only do you sleep together a lot, but there’s also a casualness to your relationship that hasn’t actually been earned. Meaning instead of wining and dining you, and getting to know your interests, they’d prefer to hang out in sweats, chill at home and watch Netflix. Basically, they don’t want to invest in romancing you, and are simply filling a void in their relationship routine that their ex has vacated.

They have intense feelings about their ex.
How someone refers and talks about their ex can tell you where they’re at mentally and emotionally. Beware if your new partner acts like their ex doesn’t exist and refuses to talk about them, or acts like their breakup wasn’t a big deal. On the flip side, be cautious if they turn intensely angry, distracted, or hugely indifferent whenever their ex is mentioned too. These are all signs that their wounds are still fresh, and they haven’t processed the breakup yet.

It’s all fun and games.
Sure, relationships are supposed to be fun and playful; however, if your relationship solely consists of keeping things light-hearted, and if your partner refuses to delve deeper into more emotional and serious topics with you, then that’s a pretty good indicator that they’re keeping you at arm’s length. And someone who’s keeping you at arm’s length doesn’t want a serious commitment.

They show you off.
If there’s a party to go to, a wedding to attend, or any other event where they can proudly show you off like arm candy, then they’ll do it. It’s one thing to be proud of and happy to be with a new partner; it’s something else when someone uses you as proof that they’re attractive and still “got it.” Also if they’re instantly sharing a ton of Facebook and Instagram photos of the two of you that could also be a sign that they’re trying to prove to their friends and ex—and mostly to themselves—that they’re over their previous relationship. A solid relationship has nothing to prove, and isn’t a highlight reel.

You really have nothing in common.
While you might share inside jokes together and get along on a surface level, when it really comes down to it, you have nothing in common. You might feign interest in each other’s hobbies at first, but, ultimately, it doesn’t stack up. In fact, you probably don’t even have the same values or plans for the future (if you even managed to have such a serious conversation in the first place). Having sex, going out for a bite to eat, and watching TV aren’t enough for a relationship to go the distance—no matter how good it might feel in the moment. Relationship Problems Characteristics Of An Unhealthy Relationship: Spot The Signs