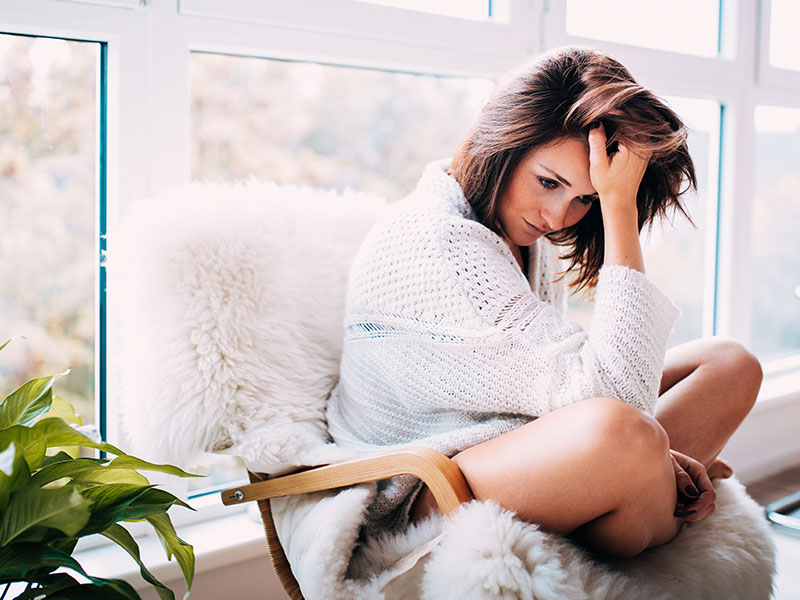 It’s happened to a lot of us: you thought things were going really great until, suddenly, they weren’t… and you’re left wondering what happened. It’s hard when you start getting really excited out someone, only to have them lose interest. You start wondering if it’s you and if there’s anything you can do to reel them back. If you’re wondering what the signs he’s losing interest are, here are eight things men do when they’re beginning to slip away and what (if anything) you should do about it.

1. He’s making excuses.
In the beginning, he was all about you—when you called he ran. Now, he’s working late, has to run errands, isn’t feeling well, or always has an excuse every time you ask to do something. Typically, whenever someone gives you a reason for why they can’t do something, what they’re really telling you is they don’t want to do that thing or that it isn’t a priority for them. If you see this happening a lot, it could be a big sign he’s not as into the relationship as he once was.

2. He’s not as responsive on this phone.
You both use to text all day long and talk every night, and now he barely responds to a text and never calls you back. He may simply not be interested in chatting with you anymore or he could be talking to someone else. Either way, it’s a clear sign he’s losing interest in hearing from you.

3. He’s become defensive and rude.
When the nice, sweet man you fell for starts ignoring you, hurls insults, and gets sarcastic, it’s a big red flag. If he starts putting the blame on you when you become upset by saying things like, “If you don’t like then don’t be with me,” or “I always used to spend Saturday nights with the guys,” he’s definitely losing interest.

4. He stops asking questions.
Asking questions helps someone learn more about who you are as a person. From knowing your favorite band to hearing about a good day, when the person you’re with asks you about things he or she is learning your likes and how you feel, and are showing their interest in you. When your man stops asking how you’re doing, how do you like your burger, what do you think about this movie… it’s a sign he’s stopped caring.

5. He’s more vague and indecisive.
This may not one of the most obvious signs he’s losing interest, but it’s still a good indicator if you can spot it. When a man becomes vague about what his plans are, what he wants to do, or if he wants to go out or not, it’s often a sign that he’s not looking forward to seeing you and is even avoiding it. If he stops sharing his plans with you and then you find out he’s been going out with his friends or family, these are big signs he’s losing interest. He clearly isn’t making time for you when he has plenty of it.

6. There’s no sex.
The nights you’re together, instead of getting hot and heavy in the sheets, he’s been falling asleep faster than a baby. And when you try to initiate, he says he’s tired and rolls over. You start to think, When was the last time we had sex? Then you start thinking, When was the last time we kissed, hugged or held hands? Is he still attracted to me? When this happens, it’s a sign he’s may no longer be interested.

7. You’re only having sex.
On the flip side, he could still be showing other signs of losing interest but still having sex with you because he knows he can satisfy that urge. It doesn’t mean he’s still emotionally and even physically interested in you if the sex is still there. If it feels more like an act and he’s more concerned about satisfying himself and not you, he’s not really interested in the relationship anymore.

8. The relationship is stagnant.
If he’ still hanging around and you’re still meeting up, but it feels more friendly than romantic, it can be that the flame he had for you has gone out and he’s losing interest. It might feel like the relationship has been flat-lining lately with no ups. Almost like boredom. Sometimes, when a man loses interest he isn’t necessarily mean or neglectful, he’s just not all there.

Ok, so what do you do about it?
So, you’ve picked up these signs and are wondering how to proceed. Many would say that if you’re noticing a guy is losing interest in you, why fight it? But, sometimes there are other things going on in his life that make him seem distant and not interested.

It’s always difficult to have a serious talk about feelings, but it’s also important to let him know how you’re feeling and to give him a chance to tell you the same. Try talking to him to see what’s going on. If he opens up and there’s good communication, it may not be an issue with the relationship at all. But if he’s not willing to open up and makes himself more distant, then it’s time to move on to somebody else.

If you’re reading this article, chances are you’re already unsatisfied and worried about the direction things are going. If he’s not caring for you and being present in the relationship in the way you need, and won’t even discuss why not, you deserve more. It’s never easy walking away, but spending your time and energy on someone who’s not spending time or energy on you can be much harder – thankfully, recognising the signs he’s losing interest can help you out! 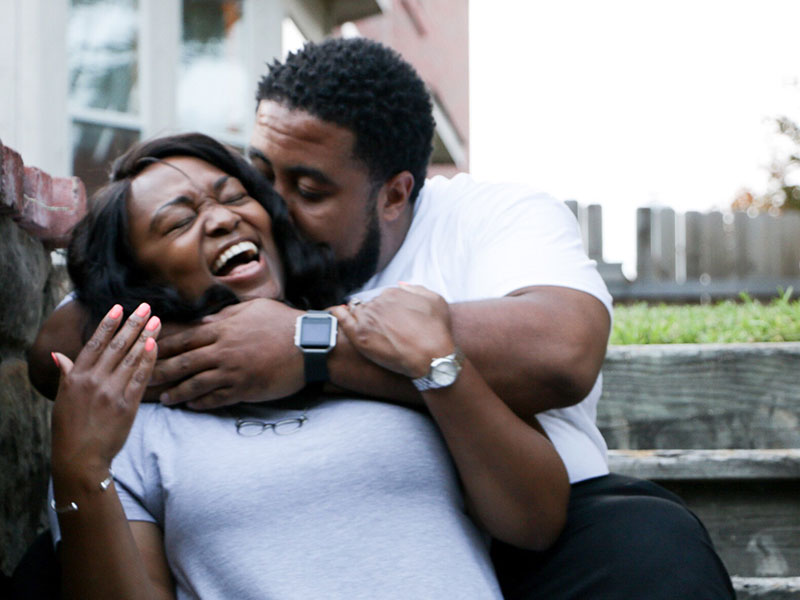 Relationship Advice What Does A Healthy Relationship Look Like? 6 Signs Yours Is On Track 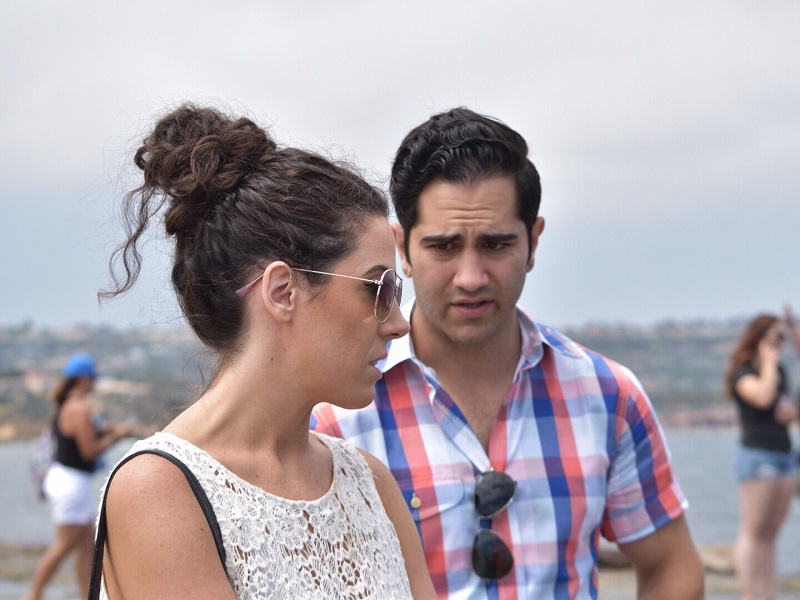 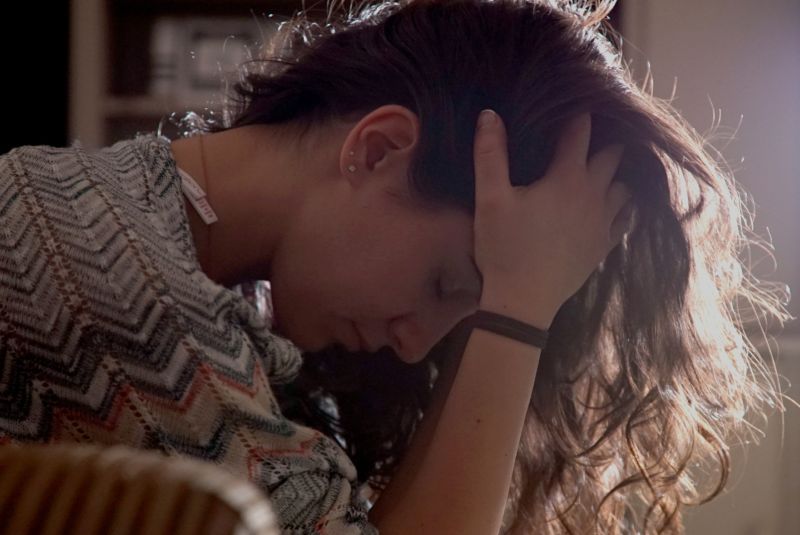 Breakups 8 Obvious Signs a Relationship is Over