It’s easy to get stuck with this looping monolog running through your head. Because when you meet a guy for the first time, how do you know if he’s attracted to you or just being nice?

Often right in the beginning, most men won’t be bold enough to come out and just say they like you. Because they don’t want to risk being rejected, just like you! The good news is that there are key male body language signs of attraction you can pick up on. You just need to know what you’re looking for. Here are 8 signs that he’s attracted to you.

Male Body Language: Signs of Attraction You Can Decipher

He smiles a lot, and with his eyes

When a guy smiles with his whole face and gets those little creases around his eyes, it’s a good thing. It means he’s genuinely happy, and radiating feelings of warmth towards you. And that’s a strong indication that he’s attracted to you.

A guy who smiles only with his lips may be faking it. A sincere smile goes a long way to saying ‘I like you’!

He plays with his hair

You might think only women do this, but you’d be wrong. And because we’ve been taught this is something women do, we don’t tend to notice men doing it.

But they actually do it a lot. Particularly if they’re with a woman they’re attracted to. Pay attention to when his hands go towards his hair. That includes facial hair if he has any.

This is his way of subconsciously grooming himself, so he can look his best to you.

If a man is interested in what you’re saying, his eyes will naturally become wider and more open.

This will lead to him raising his eyebrows. And this is a surefire sign that he likes you. So while you’re giving him eye contact, be sure to check out those brows.

He moves closer to you

Men have a tendency to move closer towards people they’re interested in. That might mean he leans in across the table at dinner. Or if he’s taller than you, he might soften his posture so that he’s closer to you. If you’re in a noisy bar, he might move his head closer to yours, so he can hear what you’re saying.

This allows him to get a little closer to you, and test whether you’re comfortable with it or not.

He touches his face

Along with his hair, he might also touch his face. He’s doing this to make sure he looks good, but also to draw your attention to his face.

Notice any subtle chin strokes, touching of the ears, cheeks, or forehead. And if he’s nervous, he may even use his fingers to check if he’s sweating or blushing.

These are all signs that he wants to look good for you.

He finds excuses to touch you

Both men and women do this when they’re interested in someone. And it can be totally PG like a high five or a hug.

If a man does things like gently graze your arm, reaches for your hand, places his hand on the small of your back, brushes your hair behind your ears, or playfully tickles you – these are BIG indicators that he’s into you. And he’s trying to signal this to you in a subtle way.

Human beings have a tendency to mirror the body language of people they like. This happens with friends and family, as well as romantic partners or people we’re attracted to.

So when you’re with a guy, you might notice that his body subconsciously starts to mimic yours.

If you’re resting one of your hands on your face, he might do the same. If your legs are open towards him, he might naturally move to an open stance with his.

This mirroring is a way of building a connection. Plus, we tend to be more attracted to people who behave like we do, so this boosts his chances of you liking him back.

He’ll take a wide stance with his legs

Finally, on our list of male body language signs of attraction is the position of his legs. It’s widely known that when a man is attracted to you, his legs will take a wider stance and become spread open towards you.

This is because he wants to show you everything he has to offer. A form of peacocking!

A lot of guys tend to sit like this casually at times. So it’s difficult to say whether he’s just sitting comfortably, or he’s attracted to you. But if this is frequently his position of choice with you, it’s probably not a coincidence.

So if you’re wondering if he is into you or not, tune your radar into these signals and decode what message he is trying to send you in his body language! 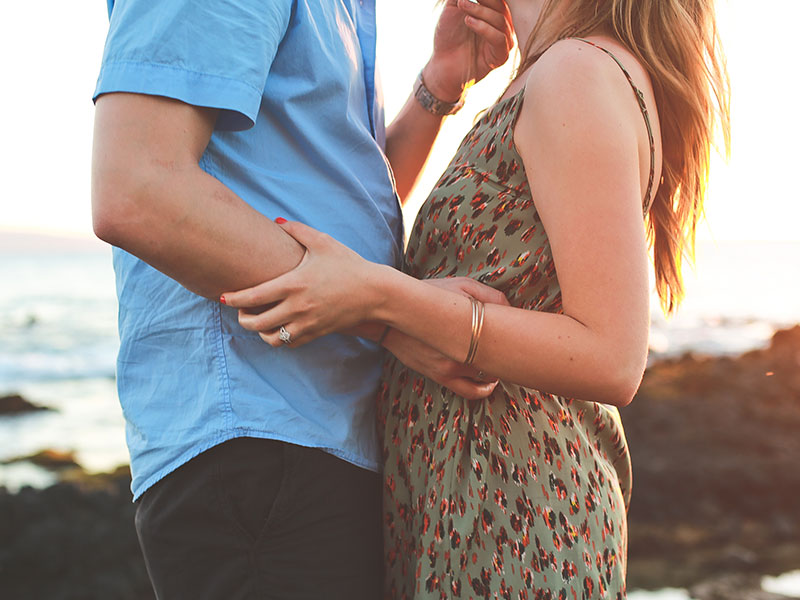 Flirting Flirting Body Language: Signs to Give and Look For 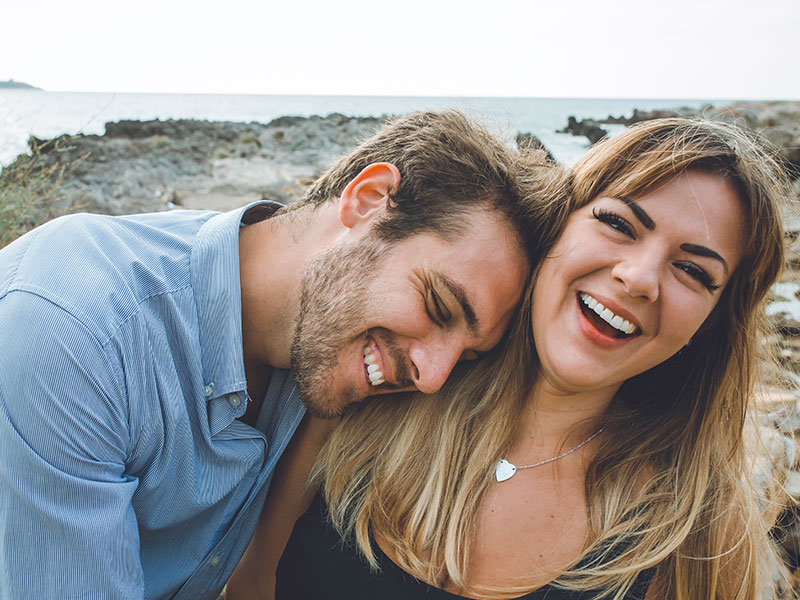 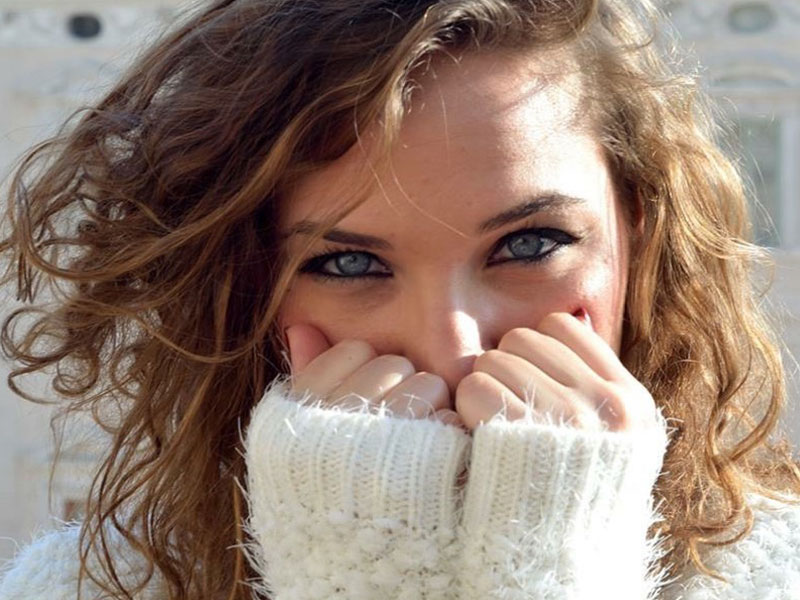