Home > Relationship Advice > 8 Signs He Wants To Marry You

8 Signs He Wants To Marry You 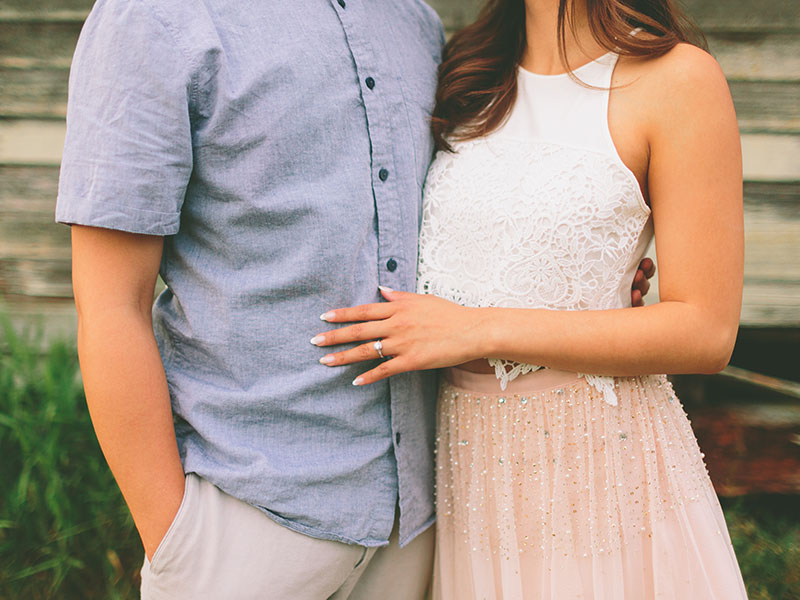 You couldn’t imagine being with anyone else but your boyfriend but how do you know if marriage is in the cards for the two of you?  Just because he’s nice and caring, doesn’t mean that he’s actually looking to marry you any time soon. But there are other important things you need to pay attention to that can tell you where he’s at.

Whether you and your boyfriend have been together a short time or for years, there are some ways to tell if he is in it for the long haul.  If you notice him doing any of the below, chances are, marriage is in the future.

He talks about the future with you.
Not just weeks or months down the road, but years. A guy that wants to marry you will discuss big life decisions with you like whether you both want kids, where you both see yourselves living, career goals, etc. A guy would not have these discussions with you if he wasn’t serious about the relationship. He needs to know where you both stand on things and what a future would look like.

He lets you into his life, emotionally and physically.
He tells you very personal things, and shares things with you he may not have with other people in his life. This can include things about his family, past relationships, fears, dreams, etc.  He’s comfortable sharing this stuff with you because he trusts you and likely knows he wants to be with you for the long haul.

He’ll physically let you into his life by sharing the keys to his apartment, to his car, passwords, and other private things. This is a clear sign that he trusts you and is proving to you that he isn’t hiding anything.

He wants to get a pet with you.
Even something as little as a fish or bird, can be a clear test of whether you two can raise a living thing together. Also, it shows a long term commitment. He wouldn’t go into getting a mutual pet if there were a hint that you would be splitting up.

He brings you to every family event.
Every wedding, funeral, baptism, you’re there and you now know every uncle, cousin, and nephew. He’s bringing you around his extended family, because he sees you as part of his family.  Bringing a girlfriend around family is a big step because he’s letting you form bonds with the people he’s closest with.  His family likely expects you to be with him for events and chances are, you’ve already been asked by some members if your man is going to propose to you anytime soon.

He says “we” a lot in conversation with others.
When he speaks to others—whether you’re with him or not—he’s talking about you and referring to you as “we”.

“We can’t wait to do this,” “We really like this restaurant.”  When a guy talks like this, it shows that he sees the two of you as a unit and almost, one person. It shows that you matter, he wants others to know that you’re both committed to each other, and likely wants to commit to you for the rest of his life.

He doesn’t avoid walking by or going into jewelry stores.
Ever wonder why your ex always avoided walking by the jewelry store at the mall, or started breathing a little heavier passing the row of engagement rings displayed in the window? He didn’t want to give you any sign that he was interested in putting one of those sparkly diamonds on your finger. A guy who wants to marry you not only wouldn’t act this way, but might go in the jewelry store with you to get a sense of what you like. No man would take you into a jewelry store to gauge your taste in rings if he wasn’t interested in marrying you.

He cares about you and your decisions.
Regardless of who you’re with, hopefully they care about you. But a guy that wants to marry you cares in a different way. Yes, he’ll care that you made it home okay, and have soup when you get a cold, but he’ll also care that you’re taking care of yourself physically and mentally because he doesn’t want anything jeopardizing your future together. He’ll care that you aren’t making any risky career moves, partying too much, spending time with the wrong friends, etc. If you’re not used to it, it might come off as a little possessive, but you’ll come to understand he’s thinking about the long term with you.

He can’t get enough of you.
Are you with him whenever you’re both not working and schedule everything else around each other? Is he your last text of the day and first in the morning? The fact that he always wants to be around you and virtually close to you shows that you’re his priority. If he’s going out of his way to see you and these actions last past the honeymoon period, he most likely wants to marry you. 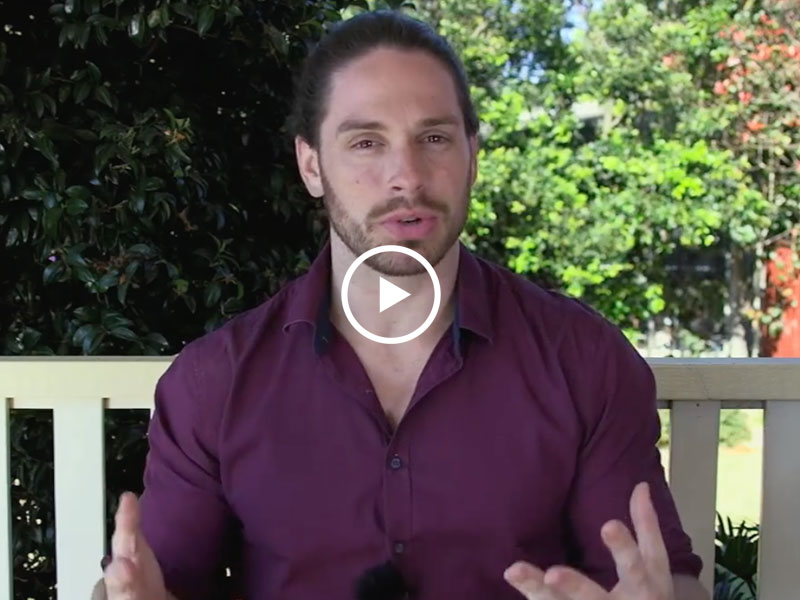 Videos 9 Signs He Wants to Break Up 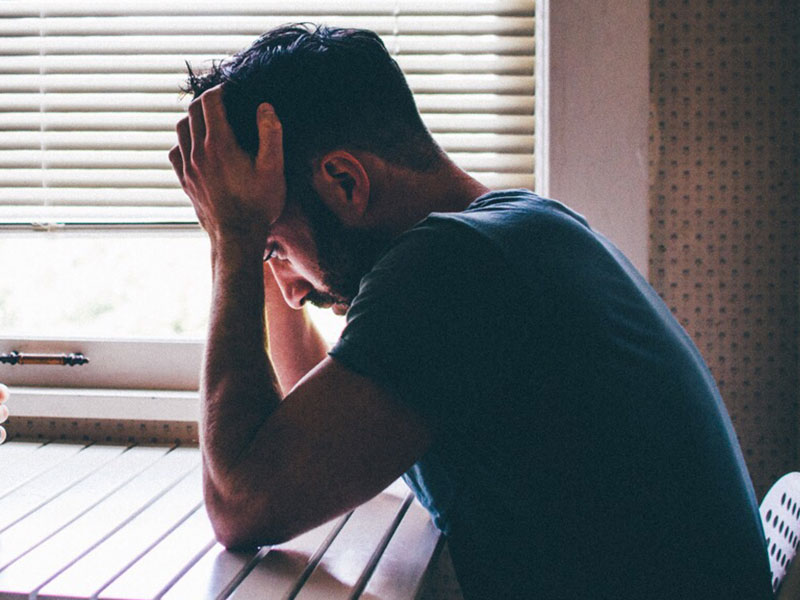 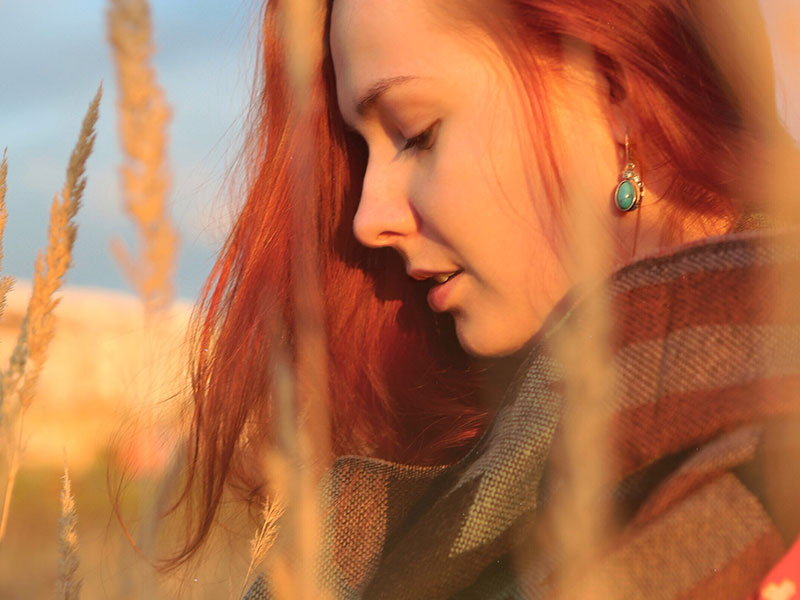