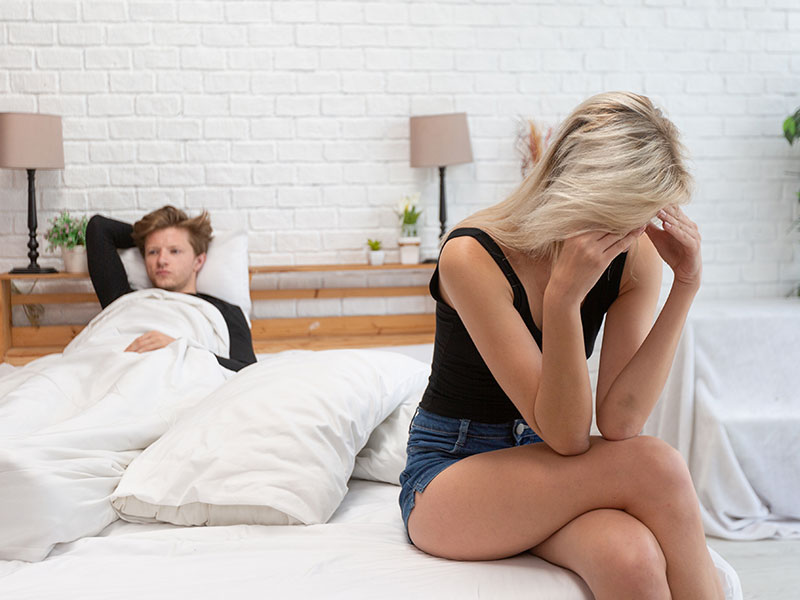 When we say toxic, we’re talking about something that is damaging, draining, and depleting for you. A toxic relationship can feel a lot like this, and the longer you stay in it, the higher the chances of your sense of self being severely damaged in the process.

You might think that only weak, insecure people end up in toxic relationships, but even strong and independent people can find themselves in the middle of an unhealthy, or even abusive relationship, without really knowing how they ended up there. A series of seemingly small, but unhealthy choices can lead us down a path we don’t even know we’re on until it’s too late.

Even if a relationship is based on love, trust, and mutual respect for one another; it changes and evolves over time, just as we do as people. What started out as cute and endearing can end up being the very thing you loathe about someone. Who you were when the relationship began might be worlds away from the person you are today. And sometimes, people simply aren’t who they pretend to be, or who you wish they were.

What’s most alarming is it takes many of us an incredibly long time to actually realize we’re in a toxic relationship. Here’s some reasons why.

So we go into a relationship accepting of this. We accept our partner’s shortcomings. We forgive them for their mistakes. We know a relationship requires effort to work, so we stick around and try to fix it. We think everything’s okay, then something breaks and things are harder. We stick around some more, and get to work fixing what’s broken.

But sometimes, a relationship becomes so broken, that it’s beyond repair, and it’s better to walk away. This isn’t giving up, this is being honest enough to admit to yourself and each other that things aren’t working, and you’re holding each other back from real happiness.

Because your partner knows how to break your heart, then get back into it.
When you’ve been with someone for a certain period of time, they get to know you inside and out as a person. They know exactly where to hit you and create the biggest impact. They know how to make you hurt.

But then they also know exactly what to do and say to make you forgive them. Just when you think you’ve made up your mind about calling it quits and walking away, they make you feel guilty, and have you questioning the decision you were so sure of yesterday.

They keep on telling you they’ll change. That things will be better. That one more chance is all they need to go back to how things were at the start. But they never do.

Because things used to be great.
No one ends up in a toxic relationship knowing they’re going to be in one. It always happens after the honeymoon phase. After all the romantic dates, and mixtapes. After showering you with compliments, and telling you everything you’ve ever wanted to hear. After they’ve earned your trust and respect, and made their way into your heart. That’s when things flip.

The person you knew, or thought you knew, will disappeared. You’ll desperately want to believe that they’ll come back, and that the flip is temporary, but it won’t be. The flip is who they really are. It’s their true colors shining through.

Because you’re head over heels in love.
When you love someone, it makes it so much harder to make rational, healthy decisions; even though your intuition is screaming at you to make them.

You want to believe your love is enough to make it through this, and that it’s worth fighting for. You naively think you’ll look back at this as nothing more than a little bump in the road years from now. You don’t want all of this time spent with this person to be for nothing. You don’t want to admit to yourself that this is the wrong person for you, and you won’t be happy until you leave them.

Because nobody understands your relationship like you do.
Even though your friends and family voice their concerns about your relationship, and encourage you to end it, you won’t listen to them because you want to believe you know better.

They don’t know how nice your partner can be when they aren’t treating you like crap. They don’t know your relationship. How could they? They’re not living it the way you are.

But sometimes an outside perspective is what’s needed to fully see the situation for what it is. Sometimes, we’re too close to things to see clearly, and blinded by our feelings.

Using a fight to navigate a problem, and resolve it so you can move forward is healthy. But fighting to throw cheap shots, and use your partner like a punching bag for all your anger and frustration is toxic, and cruel. 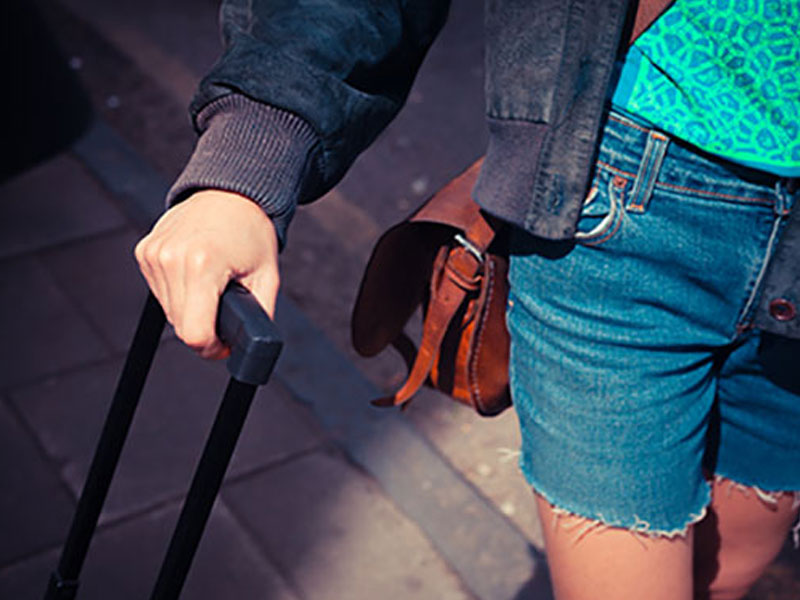 Relationship Problems Am I In A Toxic Relationship? Definition and How To Walk Away Quotes 7 Important Toxic Relationship Quotes To Help You Walk Away