Home > Relationship Advice > What Is Microcheating and Are You Doing It?

What Is Microcheating and Are You Doing It? 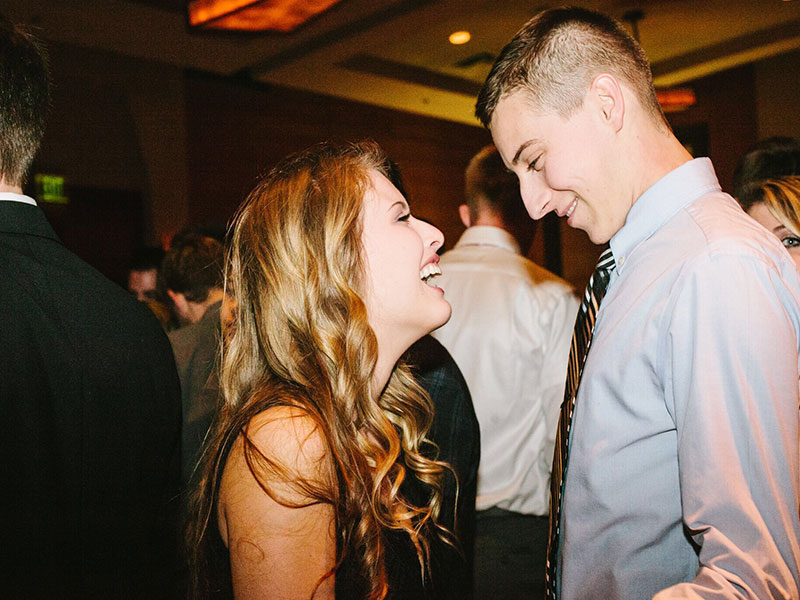 Are you happily married, but enjoy subtly flirting with somebody new? Are you making a point to dress up to impress someone that isn’t your significant other? If you’re more or less setting yourself up to get attention outside of your relationship, you may be microcheating. But are these kinds of small actions and attractions really that harmful or is it healthy to have relationships, even attractions, outside of your main romantic relationship or marriage?

Microcheating Definition:
A series of small actions that a person takes when they’re emotionally or physically focused on someone outside their relationship. These actions may not be disloyal, but they’re not completely innocent either.

Like a lot of things in love and dating, just what constitutes microcheating and what doesn’t is a bit of a grey area. To help you navigate it, here are a few subtle forms of microcheating:

Sending thoughtful texts to someone you know.
You may just be friends, but if you secretly wish your friend could see how charming and sweet you can be, there may be more going on. Is it wrong to send a buddy something funny while in a relationship with another person? Usually no, but it could be. Oftentimes, actions like this are harmless if they’re just done once or twice. But if it’s a pattern—and you’re constantly reaching out to this person—it could be a warning sign that you’re feeling something more for them.

Wearing something special, just for them.
If you wear something hopeing to get a nice compliment or two from someone who’s not your significant other, that’s considered microcheating. Even though you’re free to wear whatever you want, dressing up for someone else means that you’re looking to grab their attention. You specifically want this one person to find you attractive.

Downplaying your relationship when talking to someone.
If you’ve been in a relationship for three years, but talk about it as if it’s a three-month casual fling to a cute stranger, that’s microcheating. Sure, you’re telling them you’re taken—but you’re also making it seem as if it could easily be broken if a better situation (read: him or her) showed any interest. Granted, you don’t want to declare your love for your partner loudly and proudly when meeting somebody new, but an “I’ve been with someone for three years now” is perfect for that first introduction.

Having a ton of inside jokes with someone else.
No, your partner shouldn’t be your only friend. In fact, that’s unhealthy. But for inside jokes, there’s a fine line. If you’ve got a great rapport with a coworker and joke so much that people assume there’s something else going on, then you may be crossing a boundary. Sure, we all love Jim and Pam from “The Office,” but Pam was definitely microcheating on Roy during those first two seasons—even though she didn’t realize it. Inside jokes can be a way to build intimacy with someone, they are like small secrets that you share. It’s very likely that they’re innocent but be aware that they can lead to something more.

Refusing to set up friends, since—well, you never know.
Say you’re dating a great guy. Things are good. So good, in fact, that your best friend asks you if you happen to know anyone single. Obviously, you have good taste and know a quality partner when you see one. Even though you have an acquaintance who might be perfect for your friend, you’re hesitant to set them up. Why? Well, because that means that guy would be unavailable for the future. You know, if you and your significant other happen to break up and the time is right for someone new. Keeping somebody as a reserve is technically a sign of microcheating, as it shows you already have a gameplan if things go sour. And, chances are, you’ve thought about dating this person quite a lot. So much that you don’t even want them to be an option for someone you’re close with.

If you’ve checked every box for microcheating, now what? Well, don’t get too upset. It’s natural to be attracted to people outside your main relationship, and even to develop a crush. You’re going to want to impress other people or have them find you attractive, and that’s ok, it doesn’t necessarily mean that you don’t love the person you’re with.

But it could be a sign that you’re not getting what you need or want from your relationship. Or if all your microcheating is with one person, it could mean you’re starting to develop real feelings for them. Even though you’re not cheating on your partner, you’re testing the waters. And that’s something you have to look at and be honest with yourself about too. 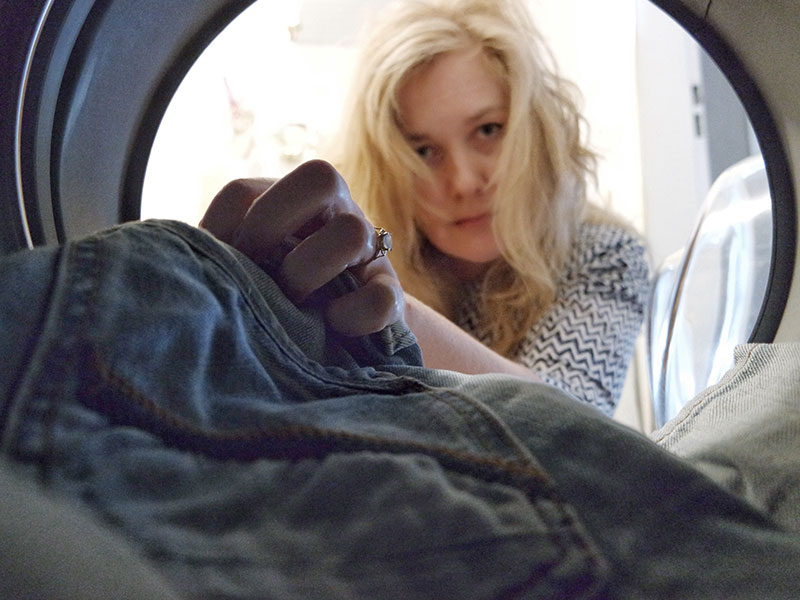