Home > Breakups > Should I Break Up with My Boyfriend? 7 Red Flags

Should I Break Up with My Boyfriend? 7 Red Flags You meet someone who seems to be the One–a great soulmate.  And it’s totally awesome. In the early stages that is! As time goes by, you start to notice that things are actually not so great.  You feel disappointed, frustrated, sad and hurt. Your boyfriend starts acting in ways that turn you off. You find yourself unhappy in the relationship. Maybe you’re not sure whether to stick with it and give him the benefit of the doubt, or cut bait and leave.  This can get very confusing if you feel like deep down, you love him but are also wondering should I break up with my boyfriend! It’s important to really take stock and look at red flags that may mean even more disappointment and heartbreak are ahead. You can save yourself a lot of suffering and wasted time by ending things before they get worse.

7 Red Flags That Could Mean It’s Time to Break Up with Your Boyfriend:

Your boyfriend may be breadcrumbing you – he texts and then stops, and then starts.  Or he takes you on a date, but then stops for a period of time. Or meets with you for a booty call and then disappears. This red flag shows that he’s not seriously invested in a future at this point with you or is not willing to put in the commitment to be steady.  And if you get more and more emotionally involved, heartbreak could be ahead.

When you’re dating, the hallmark of a healthy relationship is that you feel more in love and happier together over time.  This process of getting better together as a couple usually occurs, especially at the beginning of the relationship. This means that as the months go by, you feel closer, more involved and invested in each other.  The “L” word pops up. You are invited to share living space, to meet friends and family. Over time there is talk of a future together. If this evolution in closeness is not happening over the course of 2-6 months or more of dating and you want a future together, you may want to look at breaking up with your boyfriend.

You start to notice little or big lies based on what your boyfriend says or does.  For example, he tells a friend that he works out four times a week, but barely makes it to the gym one time a week.  He may tell you he cut off with his old girlfriend, but you see a post on his Facebook page that indicates they’re still in contact.  This is a red flag that indicates that your boyfriend lacks integrity. In a love relationship you need someone you can depend on. If your boyfriend is lying now, that could mean that later, he could be doing other things that really break your heart –like cheating. Lying should be a no-go when trying to decide should I break up with my boyfriend or not!

In order to have a good time your boyfriend may need to have several drinks or use recreational drugs.  He may get drunk and/or high, or even pass out on you. In the beginning, this may not seem to be such a problem, especially as he shares various excuses for why he needs to have a drink, like work problems, or to celebrate a success, etc.  However, if you see a pattern of him absolutely insisting on drinking or using a drug time and time again, this could mean he has an issue with dependency. If he is not willing to deal with this issue, over time he will be more married to his addiction than his relationship with you. If you spot this red flag, it could be time to do a u-turn and avoid this kind of heartbreak.

Here’re common signals that something is up and your boyfriend may be cheating:

The last three signs, in particular, are very telling.  If you suspect your boyfriend is cheating, this big red flag means it’s time for some straight talking. This is not the kind of partner you want to pursue in the long run and it’s better to cut your losses!

Do you feel like the relationship with your boyfriend is getting more and more distant?  Are you fighting more? Having more angry exchanges? This may mean the relationship is sliding downhill—another red flag.  Do you have angry times where you freeze each other out and don’t talk? Fights where he is totally defensive and blames you for any problems?  Is he hypercritical of you? Is this getting worse and worse over time? These are serious red flags!

Is your boyfriend becoming verbally abusive, calling you mean names?  Is he physically abusive-shoving or even hitting you?  Is he rageful and hyper-controlling of you and/or your children?  These are the most serious red flags! Head for the hills. But make sure you and your children are safe as you do so.  If you need to, you can call this hotline for help in creating a safe plan of escape: https://www.thehotline.org/

So, there you have 7 red flags that may indicate it is time to break up with your boyfriend. Whether your boyfriend is just not there for you consistently, is not moving forward, lies, drinks, is critical or has cheated, you may reach the point where you decide you need to exit the relationship.

When weighing up the question ‘should I break up with my boyfriend or not’ remember even if things are not that bad, your days, months and years are irreplaceable and you deserve a truly great love too!

So let’s say you decide to break up, assuming you’re not dealing with a dangerous situation, end things with integrity in a win-win way so that, if possible, both of you can feel complete and whole about it—like there has been a net gain.  There is no benefit to holding onto the notion that you’re right and he’s wrong, to holding onto disappointment, blame, anger or guilt. The relationship was what it was. You have both learned important lessons, even if all you have learned is to take a stand and protect yourself.  He has also gained. From this appreciative and mature place, meet with your partner, share what you have gained or learned and tell him that it’s over.

When you’re ready, you can begin to regroup.  Refresh your online profile. Start to put yourself out there again. Follow the steps in my book, Love in 90 Days.  It has dozens of easy-to-follow and proven ways to meet and date lots of terrific men.  You can work the program quickly or at your own pace and find someone who is committed to a shared future with you. Since that book was published, I’ve received thousands of emails from thankful readers who have used it to dramatically improve their dating and love life.  You can too! 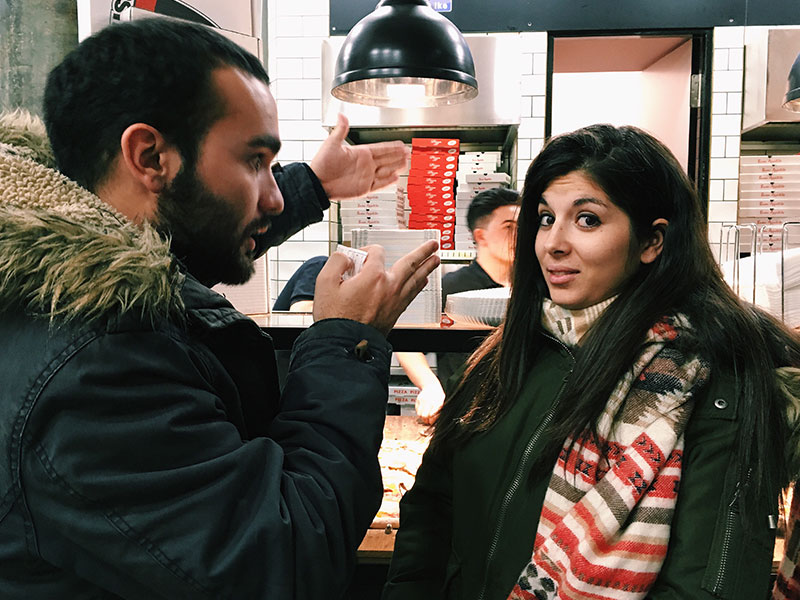 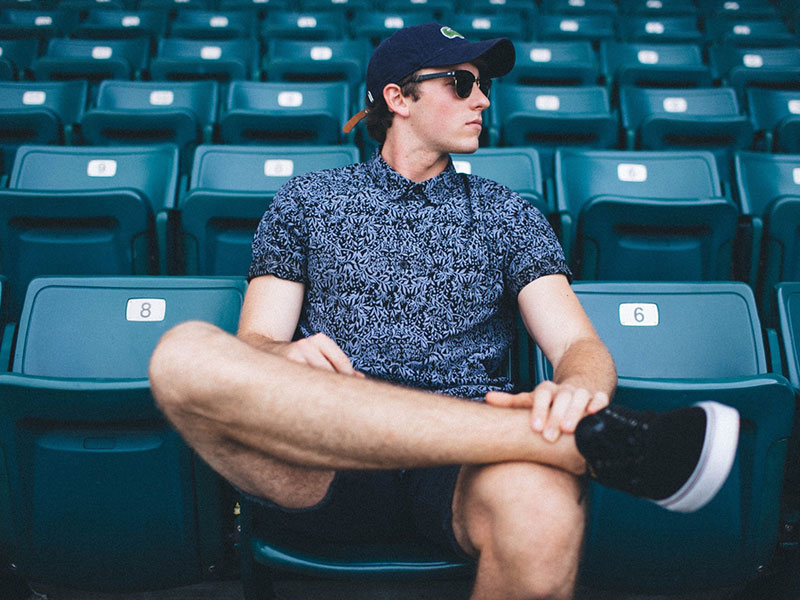 Dating Advice For Women Is He Right for You? 10 Relationship Red Flags to Watch For 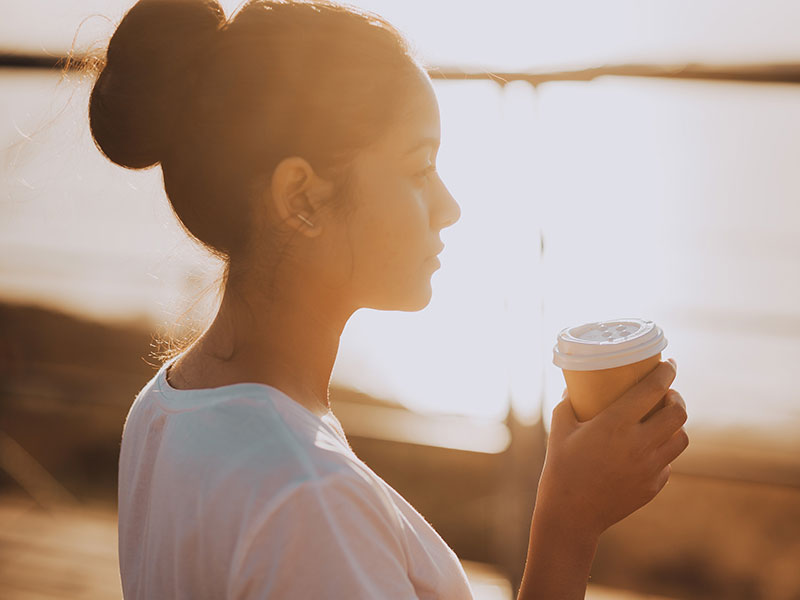 Relationship Problems Should I Break Up with My Boyfriend? How to Know It’s Time