5 Pieces of Dating Advice That Are Sabotaging Your Love Life 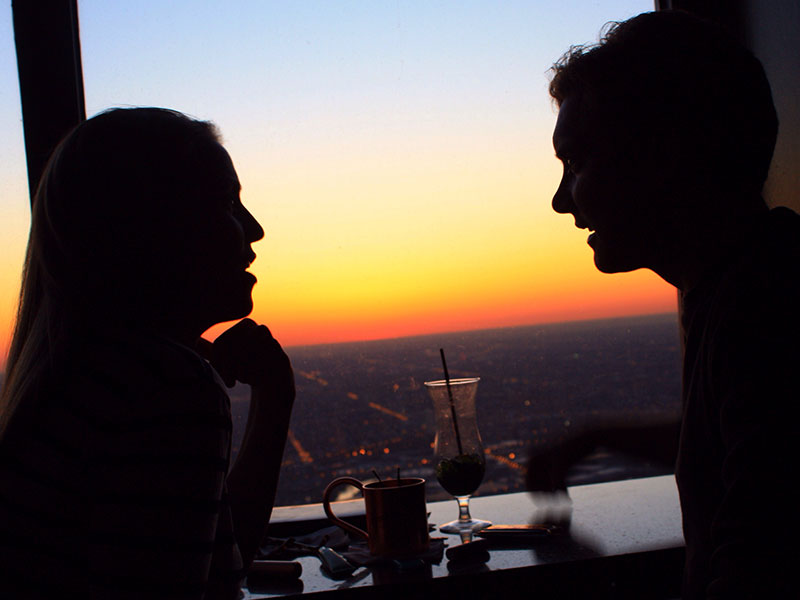 You know that blog post you read that told you how to make your ex-jealous? Or that article that told you women like it when guys tease them about their physical features? If you weren’t already aware of it, some dating advice is not only bad, it actively stops you from getting into great relationships.

As an international dating expert who has helped men and women all over the world become better at meeting people, my goal is to give you dating advice that is motivating, authentic, and actually works. That’s why I want to flag five pieces of dating advice that are sabotaging your love life.

1. Play it cool.
Traditional dating advice tells you that women need to play it cool because men like the chase. The problem with acting like you’re not interested is that people really think you aren’t interested. I blame the play it cool strategy for creating a dating environment that can feel like the Cold War between men and women—where everyone is so uncertain about what other people are thinking that no one dares to make a move.

From my years of coaching men and women I know that people don’t always get each other’s signals. Men in particular look for a strong yes sign from a woman, before they make a move, because they don’t want to risk being rejected. Women, on the other hand, have been taught to delay responding to a man’s messages online, or not make eye contact with a man at a bar. Both of these behaviors force men to read unclear signals; when most men aren’t great at reading even the clearest of female signals in the first place.

As a result, men are often too afraid to make a move, and women are left wondering why their dating life got so boring. The key here is for women to start ditching the myth that by playing it cool they’re making a man work harder. This is unsurprisingly not a great basis for a relationship. I’m strongly in favor of ditching the games, communicating clearly, and looking out for partners who respond to you when you’re being authentic.

2. Make them jealous.
Another game-playing piece of dating advice that is destined to backfire is trying to make someone jealous. I can see the logic—you want someone to see what they’re missing out on. The big problem with playing games like this in a relationship is that you’re the one that ends up getting played. You want a particular outcome so badly it can be easy to lose sight of whether getting this person would even be good for you.

Plus, chances are as soon as you’re done playing hard to get, the person you’re interested in will lose interest again and move onto someone else.

3. Tease them about their looks.
A long time ago a really bad piece of dating advice for men was let loose into the world and messed up no end of male and female interactions—It was called the neg. A neg is making a NEG-ative comment about a good-looking woman’s appearance to demonstrate that you’re unimpressed by her looks.

This started a tidal wave of men walking up to women and telling them that their smile was a funny shape, or that their nose wrinkled when they laughed. It also sent the message that paying a woman a compliment made you the dreaded ‘nice guy’ who was doomed to never be attractive to her.

This is one piece of dating advice that will definitely sabotage your love life. Most sane people prefer compliments to insults. A compliment lets someone clearly know your intentions and also implies that you’re self-assured enough to want to raise the person you’re dating’s self-esteem.

Most women will take an unsolicited piece of criticism about their appearance about as kindly as a parking ticket. This is not how great romances get started, so keep your comments positive and complimentary.

4. Wait until there’s a spark.
I understand that if there’s zero attraction between you, that you end up with a friendship. However, I don’t think you have nothing if you don’t hear birds singing or feel butterflies in your stomach. Sometimes you get a lightning bolt of attraction—But even though that lightning-bolt feeling is a great indicator of short-term attraction, it isn’t the best indicator of long-term compatibility.

First dates make people nervous and are not the best in terms of getting to know someone. I understand you might be an adrenaline junkie when it comes to dating, in that case this advice doesn’t apply to you. However, if you’re looking for someone stable, then give those people a chance.

If you’re motivated by passion and romance own up to it and get those sparks flying; if you want someone who makes you feel secure then look for that feeling instead.

5. Get your ex back.
The pieces of advice that I’d most like to delete from the Internet (and that are most certainly sabotaging your love life) are any plots and schemes to get your ex back.

I understand that breakups are tough and that when you end up Googling things like ‘how do I get my ex back’ you’re probably not feeling great. The problem is (and I know this is a cliché) that you can only go forwards, not backwards.

You’re going to get way more out of planning for the future, creating new opportunities to meet people, and focusing on your other goals in life then you are in trying to get your ex back. Every Google, social media stalk, and plot to win your ex back takes time, energy, and emotional resources away from your life and leaves you stuck in the past. So distrust any advice that plays into your insecurities, block your ex on social media, and start thinking about what you want to achieve instead.

Great dating advice is about keeping it positive, proactive, and real. I want you to attract people to YOU. To do this you need to become a great communicator, not a mass manipulator!

If you’re like more advice check out www.hayleyquinn.com. I am passionate about giving you smart, ethical dating advice.

For men who want to know how to have great conversations with her (instead of resorting to ‘negging’) head to www.hayleyquinn.com/conversation.

For women who want to know about how they can meet some great new guys and forget all about their ex head to www.hayleyquinn.com/reallife. 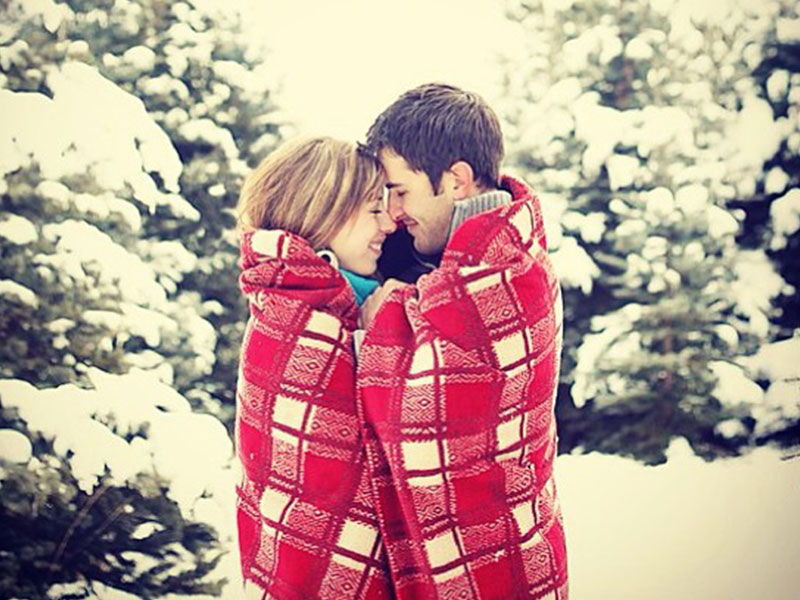 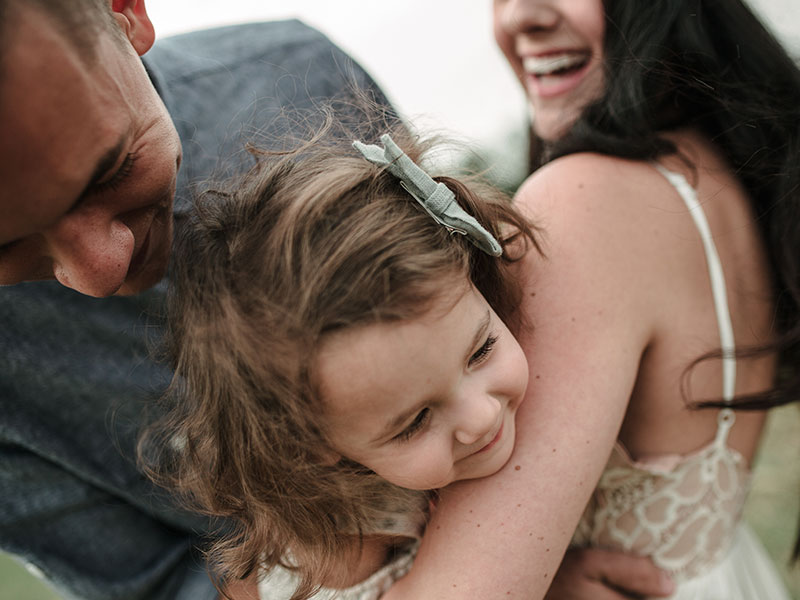 Dating with Kids 6 Pieces of Advice on Dating With Kids 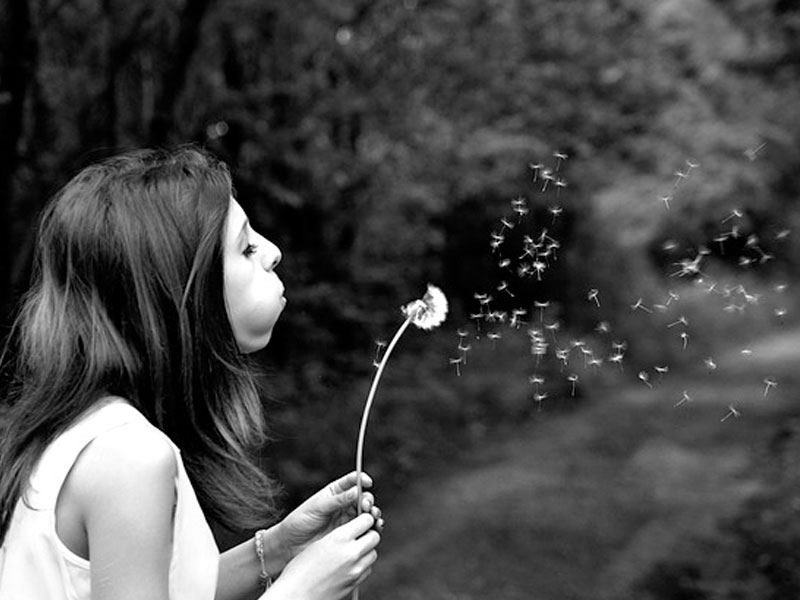