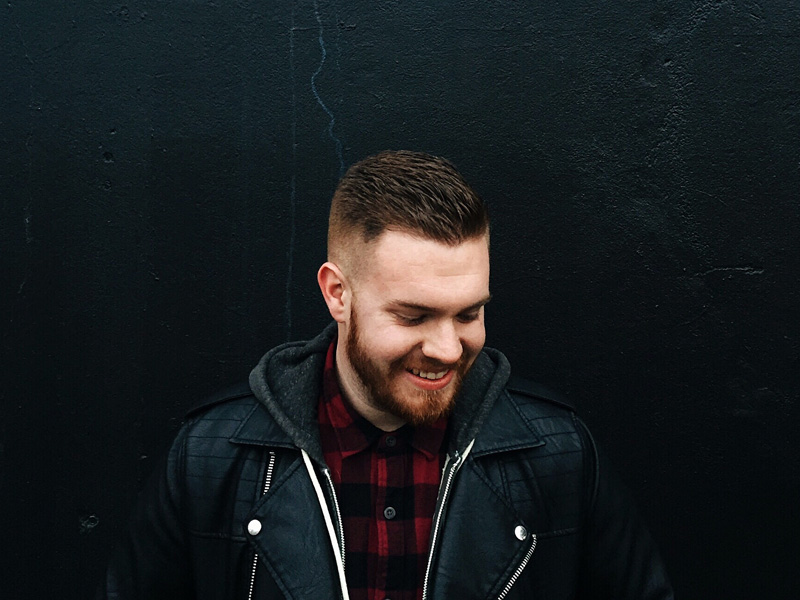 It’s a question that has been asked in the dating world over and over: Do nice guys finish last? For starters, “nice” isn’t exactly the best compliment. It’s on par with “meh,” followed by a shrug. Studies have found that women don’t really associate nice guys with anything but intelligence and someone who’s interested in commitment. On the whole, women tend to think nice guys are lacking in assertion, sexual prowess, and other typically “manly” things.

Because this is a question that needs to be answered, we asked former “nice” guy and doctor of social and personality psychology, Dr. Jeremy Nicholson about his thoughts on nice guys. What did he have to say? “Yes, nice guys and gals do sometimes finish last in relationships.”

“This happens primarily when that ‘niceness’ leads them into one-sided relationships where they do all the work, do not assert their needs or get a fair exchange, and end up just doing things for neglectful and unappreciative partners,” explains Dr. Nicholson.

As he elaborated for Psychology Today, “nice” guys do not make their partner invest in the relationship. Nice people end up doing all the work, perhaps, spoiling their partner with gifts, fancy dinners, and trips, which can result in that partner not giving anything in return.

A bad boy, on the other hand, makes their partner invest in them: “They are always making demands and requests of a partner. They require being pampered, waited on, and appeased,” write Dr. Nicholson, “They make their partners invest, so their partners have a ton of sunken costs. Thus, their partners fall in love with them and feel committed.” This isn’t to suggest you should turn yourself into a bad boy, but having a happy medium is the direction for which you want to aim.

Another place where “nice” guys go wrong is that they reward their partners for bad behavior and make themselves too available. These factors also preclude their partner to invest in them. Things like cheating or disrespect are forgiven and a nice guy will always be at their partner’s beck and call. That doesn’t create for an equal partnership, but rather one doting partner who’s being walked all over by the other.

“Unfortunately, by selling themselves short in this way, they also may give others the impression that they are not valuable as a romantic partner,” says Dr. Nicholson, “So they end up getting overlooked by good matches in the process too.”

Does this mean you have to become an insufferable jerk to find someone who will love you? “No,” says, Dr. Nicholson, “But, it does mean that you need to be selective with your time, attention, and niceness. It means you cannot be eager to please, needy, overly-available, or endlessly nice.”

He suggests that you emulate the jerks out there, but don’t become one completely. You need to create give and take in your relationships and assert that, yes, you’re a nice guy, but you’re not a nice guy who finishes last. 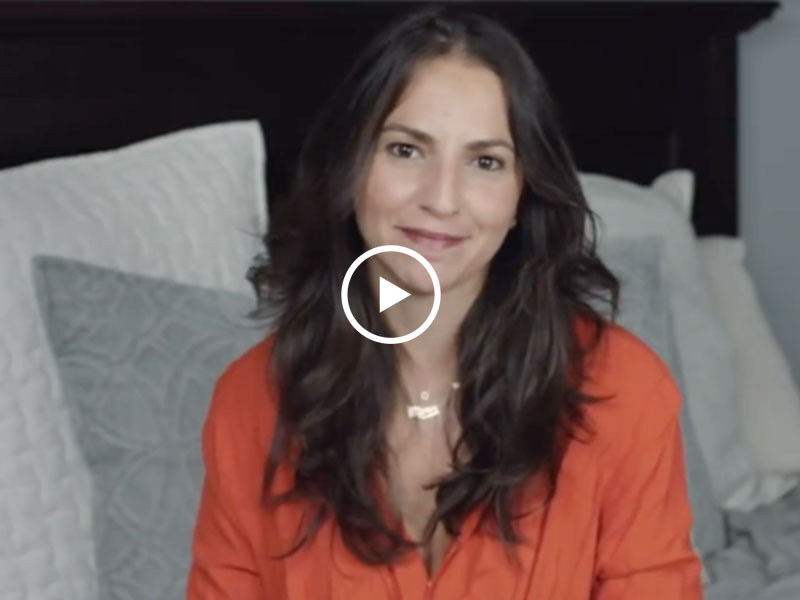