Let’s be honest: when it comes to dating, short men often get the short end of the stick. Studies confirm that most American women prefer dating a man who’s 6 feet or taller—which may line up with the laments from your tall female friends about not being able to wear heels on their dates. Many women may feel like they don’t feel as ‘protected’ or feminine with a man who’s shorter than them. But these women are missing out.

Refusing to date a man who’s shorter than you is, well, short-changing yourself. Here’s why you might want to give the short men in your life a second look:

They have more sex.
It’s true! A study published in the Journal of Sexual Medicine found that men shorter than 5’9” have more sex. This finding rebuffs the theory that taller men date more, which would translate in having more intercourse. And, if you consider it, having sex with a shorter guy—who’s probably closer to your own height—means less awkward fumblings and angles in the bedroom. And if you’re wondering whether height size has anything to do with penis size? According to a 1993 study 1993 study published in Annals of Sex Research some but not much.

They don’t care if you wear heels.
A few years ago I dated a man who was an inch shorter than me, which meant he was at least three to four inches shorter than me during the (infrequent times) I swapped my Birkenstocks for heels. When packing for a vacation together, I was hesitant to include anything with a little bit of a heel, mindful that I’d be towering over him. But it turned out I was worrying for nothing because he loved me in heels. In fact, he was turned on by it. Most shorter men won’t feel emasculated by your shoe of choice—it’s all in your perception. Flip the script, and realize your short man is attracted to you no matter what. So why not give him the benefit of the doubt?

They live longer.
Scared of dying before your partner? Well, one study says short men on average live two years longer than taller men, so that should help you sleep better at night.

They like to date older women
In the same NYU study referenced before, researchers found that short men were more likely to be with women who are older. However, they also found that short men like to date younger women in order to feel more “mature” since society equates their lack of height with a lack of maturity. Whichever case it seems shorter men are open to dating women of varied ages.

Of course not all short men are great, but then again, not all tall men are fab either. So why give yourself a disservice by eliminating someone who happens to be a little shorter than you? After all, when it comes to long-term relationships, it’s compatibility that matters more than superficial physical attributes. The idea of a perfect partner doesn’t exist, so why not give yourself some more options? You just never how someone will measure up. 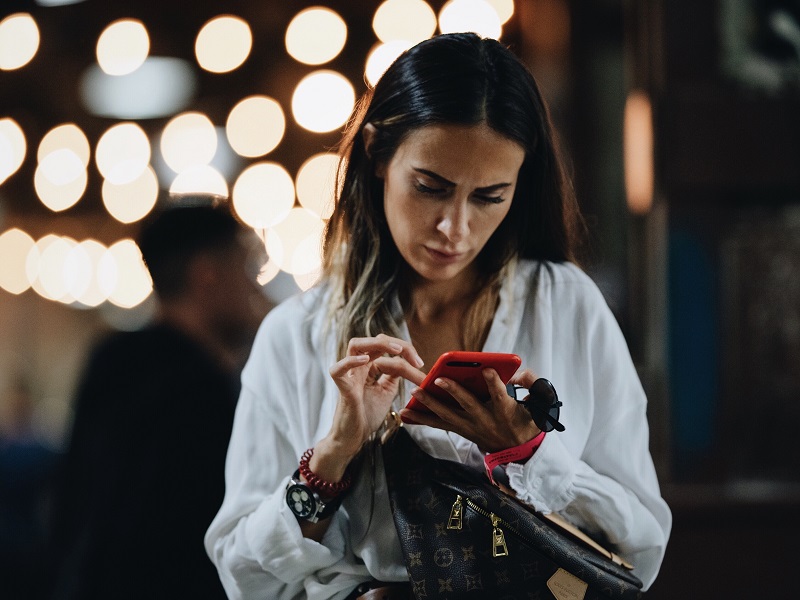