We’ve all heard the age-old saying, that nice guys finish last, but do they really? Or is our idea of what a “nice guy” is need some rethinking? To get to the bottom of these questions, we asked Wing Girl and dating expert Marni Kinrys to explain once and for all if women really do like nice guys or not.

Video Transcript:
My name is Marni and from here on out I’m going to be your very own Wing Girl. That means it’s my job to tell you everything you need to know about women, so you can attract, date, seduce, and get the women you want.

Here’s a little secret about me: nice guys turn me on (and I’m not alone). When doing a little research and interviewing nearly 5,000 women, I found that other women are turned on by nice guys as well.

Want to hear another little secret about me and other women in the world? When we use the word “nice” when talking to you, it’s really just a nice way for us to say, “Lower confidence, beta males who don’t make us feel anything below the belt.” Because the truth is that every woman does want to be with a nice guy, but she wants the true definition of nice. Which is kind, good-hearted, caring, giving, thinks of others, respectful… nice. All those qualities are super sexy as long as they’re also coupled with strength, ability to lead and take charge, driven, has a backbone, trusts their instincts, and goes after what they want.

I’m going to take the blame for all women who have messed up this word for you, teaching you that being nice to women is wrong. On the flip side, there are so many men who have taken it into their own hands to define nice, and to them it means becoming a shell of a man, who is complacent, agreeable, and not opinionated. And that kind of guy is not nice; he’s just damn annoying.

The true nice guys, the guys who are kind and respectful, men with integrity and morality who are not just being nice to get what they want… those are the guys that turn women on.

Take my man for example, every person you meet will tell you how nice he is. And he is nice. He’s a nice guy. But, he also speaks his mind, is not afraid to rock the boat, or disagree with me, or speak up to me. He’s nice, but he’s not a pushover. And he never lets me walk all over him. He’s his own man and he does not let me forget it.

But again, he’s super nice. The real nice guys like the ones I have defined will always finish first, not last (like most people think).

And, I have science to help back me up on this, okay? So it may not be science, but it’s statistical data from the team at Zoosk, a leader in online dating. Their studies found that men who use words like thoughtful, good listener, give back, and community in their profile actually increases the number of messages and responses that they get from women.

Okay. So I have an exercise for you. An exercise that will help you shake this incorrect nice guy behavior and become an actual nice guy that women want to be with and can’t stop thinking about. The exercise is called “I want.” And I want you to start doing it right now. I want you to go from a wishy-washy responder to a strong, masculine leader who tells people what he wants. And I want you to realize that telling others what you want is not rude or aggressive, and they won’t hate you for it. Saying, “I want” is actually a time saver and appreciated by everybody around you. For example, next time at the office when someone says, “I’m going to order food. What should I get?” Instead of saying, “I’m good with whatever gets ordered.” Pause, and think about it for a second. And then tell him what you want. Doesn’t mean they have to agree with it. But, I guarantee they’ll think differently of you.

So, go out and do the “I want” exercise. And let me know how it goes. You can email me at winggirlmethod.com/contact. I know this will change things for you.

For more tips and exercises that will help you boost your confidence quickly and easily, go to winggirlmethod.com and check out “How to Become a Man Women Want.” Or, you can keep watching my videos on YouTube. 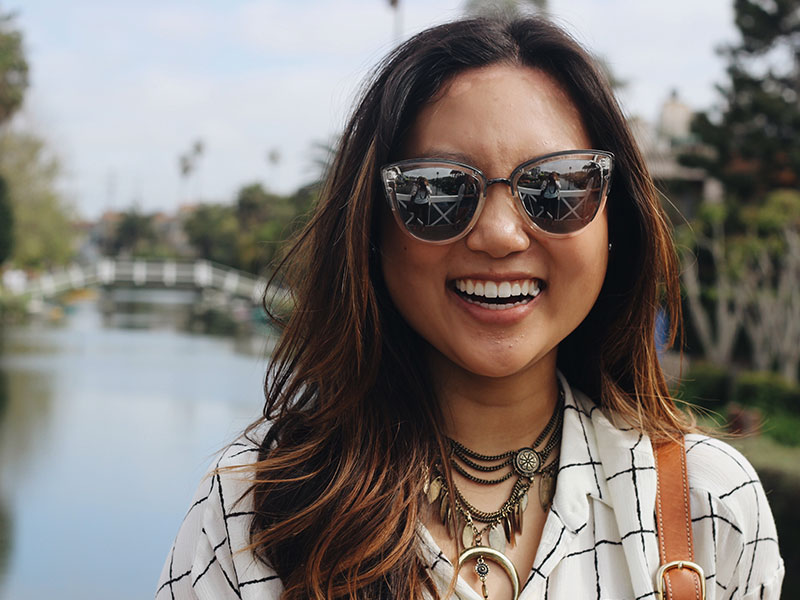 Dating Advice For Men Why Don’t Girls Like Me? 5 Things You Could Be Doing 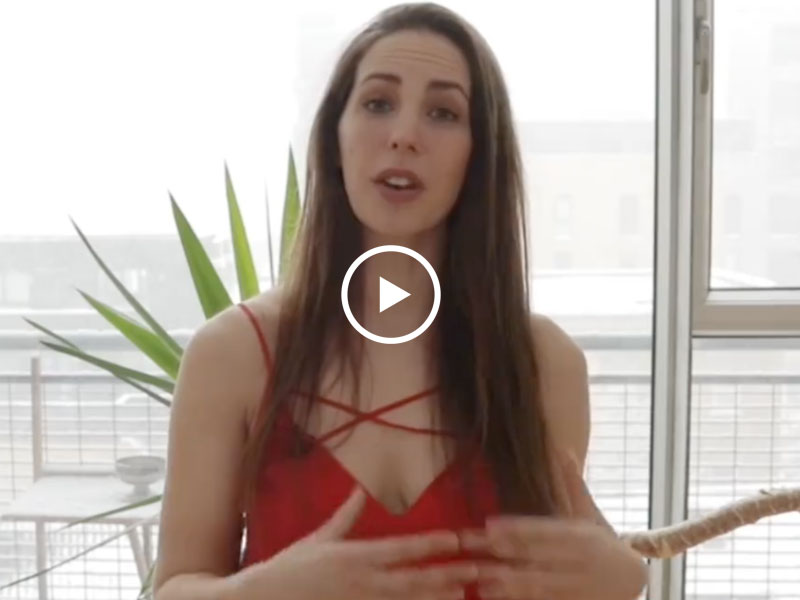 Videos According to Online Dating Data Girls Do Like Nice Guys