You may have just met Miss Right. She’s beautiful, smart, kind, and, altogether, you couldn’t get enough of her. So you want to keep talking to her, of course. But there are only so many hours in a night and, eventually, you two had to part ways, but not before you got her number. And now you’re left with a very important question: what to text a girl you just met?

The last thing you want to do is have a relationship fizzle out before it even gets started just because of a few bad texts. Here are a few things to keep in mind before you hit that send button.

‘Hey’ is for horses

Yes, that’s a clichéd line, but it’s only a cliché because it’s true. ‘Hey’ is not a conversation starter. You can only text “Hey” if you intend to follow it up with something else. You can’t text ‘Hey’ if that’s all you’re going to send and expect her to respond.

‘Hey’ means nothing. She’ll say ‘Hey’ back and then you’re still stuck in the same position that you were a moment earlier wondering what to text a girl you just met in a way that actually starts a conversation!

Time is of the essence

The whole “wait three days to call” rule went out the window when texting was invented. If you text a girl three days after you met her, she’s either going to be put out that you kept her waiting or she’ll have totally forgotten who you are. Just text her when you get home from wherever you met her.

But then leave it there. If you met her at a bar at 1 a.m., text her goodnight and end the conversation. If you’re trying to keep texting her at 4 a.m., she’s going to feel that you’re being needy. And also that you really don’t respect that she needs sleep.

According to relationship expert Donna Barnes, the appropriate texting hours are between 9 a.m. and 10 p.m. Anything outside of those hours, save for a goodnight text, can come across as “creepy, desperate, or disrespectful. Or all of the above.”

Ask questions but save deeper ones for conversation

It’s good to ask questions because it shows that you have an interest in actually getting to know her. She’ll feel appreciated and it can set the tone for a relationship. If you’re only texting short hey’s and hi’s or if you’re texting in a more sexual tone, she’ll know you’re not looking for anything serious.

But also save the really in-depth questions for dates. Questions like asking about her family or what it was liking growing up are pretty deep and can take more time to compose an answer. Plus personal questions like that just require a more intimate setting.

Questions that are more quick conversation starters like, “If you could visit any place in the world right now, where would you go?” are good for texting because they help start a back and forth, but they also only really require a one sentence answer.

This may seem like a no-brainer, but spelling things out instead of going for abbreviations is better for texting a girl you just met and are trying to show you’re interested. “TOY” is a nice sentiment, but much less nice if she has to Google that it means “thinking of you.” Just text “thinking of you.”

When we say ‘spell things out, we also mean that you should spell out what you want or how you’re feeling about her. Yes, you probably shouldn’t text “I love you” right after you meet a girl, but texting her the same way you would text a friend isn’t going to make her think you’re interested in her in any other way besides a friend.

If you’re into her, tell her you are and you want to get to know her better. Being straightforward is such a welcome surprise. She’ll know where she stands with you and she’ll appreciate that the ball is in her court now.

If she’s into you too, she’ll be able to confidently feel like she can pursue a relationship without having to ask herself if you’re really interested in her. Make it easy for her to decipher your interest!

Don’t Fall into the Texting Trap

There’s such a thing as the texting trap, and you should do all you can do avoid it. That phrase means that you’ve become comfortable with just texting each other. No one feels compelled to go further than that because texting can become a very comfortable thing.

There’re no worries about awkward silences and being rejected through text stings but far less than if it happens in person. The danger is that the relationship never progresses because you’re both hiding behind your phones.

So go the extra mile and put yourself out there. Ask her on a date. See her in person. Even ask to call her. Talking on the phone is far more intimate than texting and it shows that you’re putting in the effort to move the relationship past texting.

When you first meet a girl you’re into and are sending your first text to her, it’s important to set a tone and that tone should be honest, respectful, and fun. If you can text her in a way that makes her excited to see your messages, she’s going to be all the more excited to see you face-to-face on a proper date. 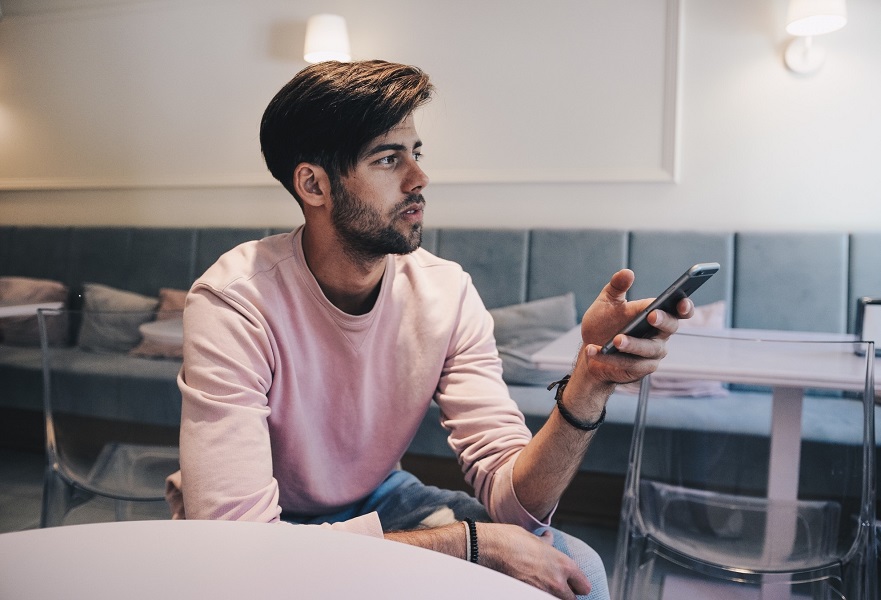 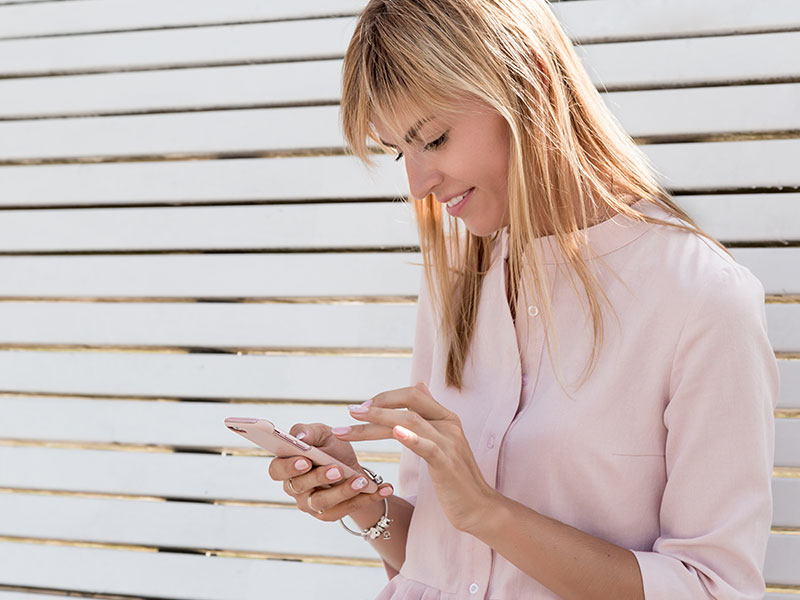 Texting How to Text a Girl: 6 Steps to Do It the Right Way 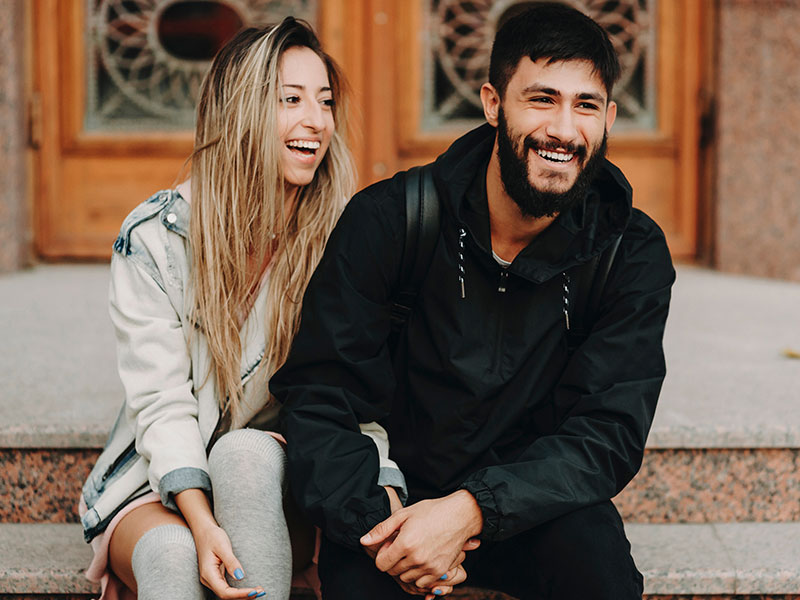 Dating Advice For Men How to Impress a Girl: Easy Things Girls Love