He Said He Loves Me, Now What? 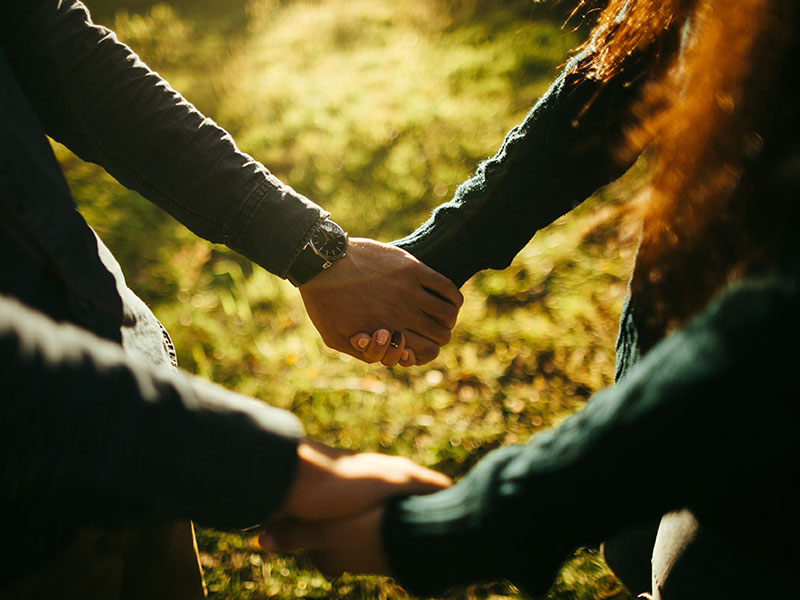 When a man says I love you it’s easy to get wrapped up in the actual words and the romance of the moment, but it can mean a lot of different things for you and your relationship. According to a study men are actually more likely to profess their love first in a relationship. So chances are the guy you’re with will say those three little words before you do. But what do you do when a man tells you he loves you? And what does I love you really mean for your relationship?

Here are eight important things you need to know about what it means when a man tells you he loves you:

1. Remember, actions speak louder than words.
Having someone tell you they love you is wonderful and for some people it’s an important stage in a relationship. Just remember that words aren’t everything. His treatment of you should have been an indication of how he felt about you before he used those words. “Anyone who says I love you is essentially affirming out loud how they already feel,” explains Kevin Darné, a relationship writer and author of My Cat Won’t Bark! (A Relationship Epiphany). “It’s not the start of something new.”

2. It doesn’t necessarily mean he’s ready to commit.
When a man says I love you it doesn’t mean they want to marry you and start talking about having children. Loving someone and wanting to spend the rest of your life with someone, or even wanting to move in with someone, are very different things.

3. If you feel the same way, say it back.
If he’s telling you he loves you, and giving you the words you want to hear, don’t forget to show the love back. Men need to hear I love you just as much as women.  But if you’re not ready to say it yet, you still need to respond. “If you don’t feel the same way there might be an awkward silence whereby he was expecting you to say it back,” says Darné.  If you don’t know if you love him, Darné suggests laying a passionate kiss and a hug on him without uttering any words.

4. Saying I love you can leave you very confused.
Even though saying I love you doesn’t mean marriage, if you’re in a committed relationship it may seem like you’re moving that way. Or if you’re relationship isn’t as serious yet, it may mean that commitment and an exclusive partnership is what he’s after. “Asking questions, spending time together and sharing stories are the best ways to determine where you are in the relationship,” explains Varsha Mathur, founder and relationship Coach at KnowingLuxe™ Coaching.

5. Be careful if I love you comes too soon.
How comfortable are you in the relationship? If you feel the same way he does, it’s likely that his declaration is coming from a genuine place. “Just be careful if it comes too soon and you don’t know each other well,” says Mathur. “This may mean that the word love is being used express an infatuation.”

6. Examine the context.
If he said he loves you in the midst of experiencing an orgasm or while having breakfast those are entirely two different things. “The former could be a statement describing a feeling he feels in the moment while the latter is something said after giving it some thought,” says Darné. Again, pay attention to his actions afterwards. If he acts like he never said it, he was probably caught in the moment.

7. Make sure you feel like you’re loved.
A common issue that arises after the words I love you are spoken has to do with what it means to the listener and their expectations. “Each of us has our own idea of what love feels like, looks like, and how couples in love should act like. Essentially we’re all looking for someone to love us the way we want to be loved. If we are not feeling loved it really doesn’t matter what’s in our partner’s heart,” says Darné.

8. Nothing has to change.
The bottom line is, if he’s telling you that he loves you, the relationship is likely going well. “Understand the state of your relationship. You do not need to do or change anything, enjoy the relationship as it has naturally progressed,” says Mathur. 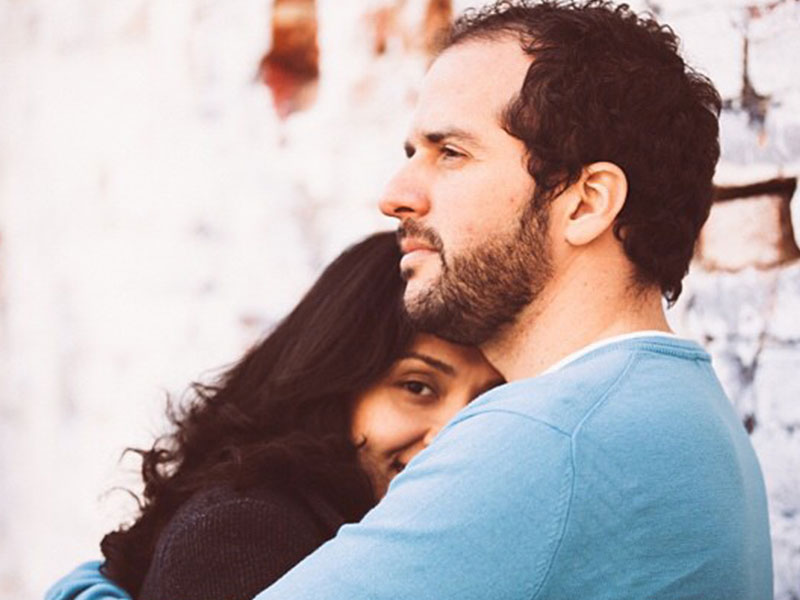 Love Advice He Said He Loves You, But Does He Mean It?