Home > Dating Tips > Dating After Divorce: Are You Ready?

Dating After Divorce: Are You Ready? 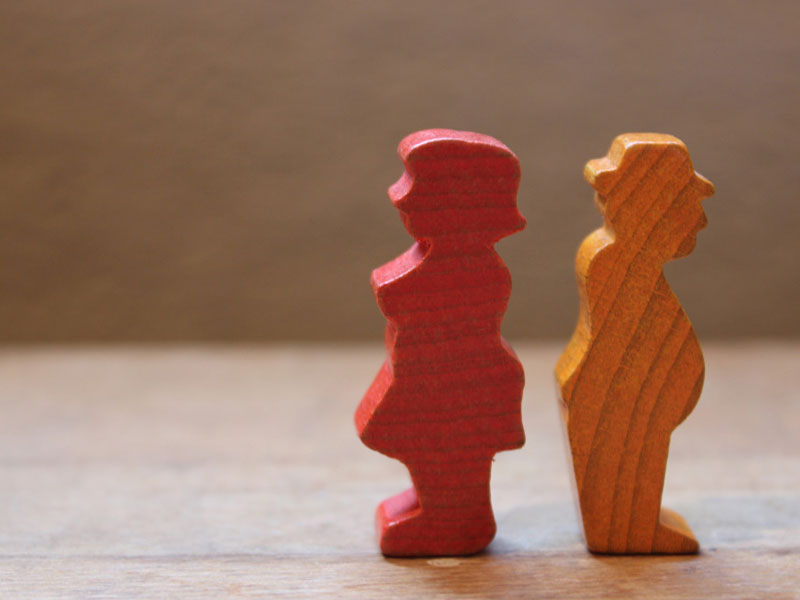 How long after your separation and/or divorce do you wait before putting yourself back out there to meet a potential new partner? While timing may vary for different people, there are some key elements to keep in mind. We reached out to psychotherapist and relationship expert Rachel A. Sussman, author of The Breakup Bible: The Smart Woman’s Guide to Healing from a Breakup or Divorce. She suggests you ask yourself these questions, take care of this business, and follow these steps.

You’ve taken the time to heal. The Breakup Bible has an entire chapter on dating—it’s the last chapter, and for good reason. “I feel very strongly that no one has any business dating until they’re 80 to 85 percent healed from their breakup,” Sussman says. “Otherwise, they’re not putting their best foot out there; they’re not going to attract the right kind of people; they might walk away from the experience thinking, Dating is awful.” A bad experience too soon might make people miss their relationship with their ex-spouse, even if it were a toxic one.

A similar metric is the “x percentage of the total time you were together” approach. If your marriage lasted for several years, it could take a full year or 18 months before you feel ready to meet someone new. Some separated or divorced people with kids might even wait two to three years. “I admire those women,” Sussman says, “because they’re focusing on their recovery and stabilizing their children.”

You’re mostly back to normal. In any case, taking the time to heal means that you start to resemble your old self. Sussman describes it as “many more good days than bad; you’re not obsessing about your ex anymore or spying on him or checking up on him; you’re just feeling better about your life—you’re more optimistic, you feel like you’re ready to flirt again, you’re ready to have sex again.”

Are there specific signals to know you’re in the right headspace? Sussman says that clients have told her they’ll be out with friends, and after a few drinks they meet someone at the bar; they click, they flirt, and they think, I’m ready for this.

You’ve taken accountability for your part of the breakup. Even if you’re putting your old relationship behind you, you must learn from it. If you don’t work through the issues that caused your marriage to not work, you’ll just bring those same issues into your next relationship. “You’ve got to feel confident that you’re on top of that,” Sussman says.

You and your ex are on good terms. Part of being ready to date again is to not have negative back-and-forth with your former spouse. If you two have children, that person will always be a part of your life in some respect.

Even if things between you aren’t perfect, you can’t let him bleed over into your dating life. Sussman has heard horror stories of people on dates who can’t resist the temptation to carry on nasty text-fights with their exes… while they’re out with someone else. She firmly suggests that on a date, you turn the phone off and put it away to keep an ex out of the picture: “He might’ve ruined [your marriage], don’t let him ruin your next relationship.”

You’re putting a positive spin on things. Yes, you’re separated or divorced, but that doesn’t have to define you. Instead, talk about a passion of yours—your work, a hobby, anything but your baggage from a past relationship.

In fact, Sussman suggests you not even look at it as baggage, with that word’s negative connotations. For her thirtysomething clients, who are often divorced and have no kids, she offers some perspective: “If it were a four- or five-year marriage, someone else could have had a four- or five-year [relationship] breakup, and they don’t have the scarlet letter on them. Look at it as, ‘We met really young and it didn’t work out. It was unfortunate, and I don’t wish divorce on anyone else, but I’m ready to move on.’”

Moving On 7 Tips for Dating After Divorce with Kids 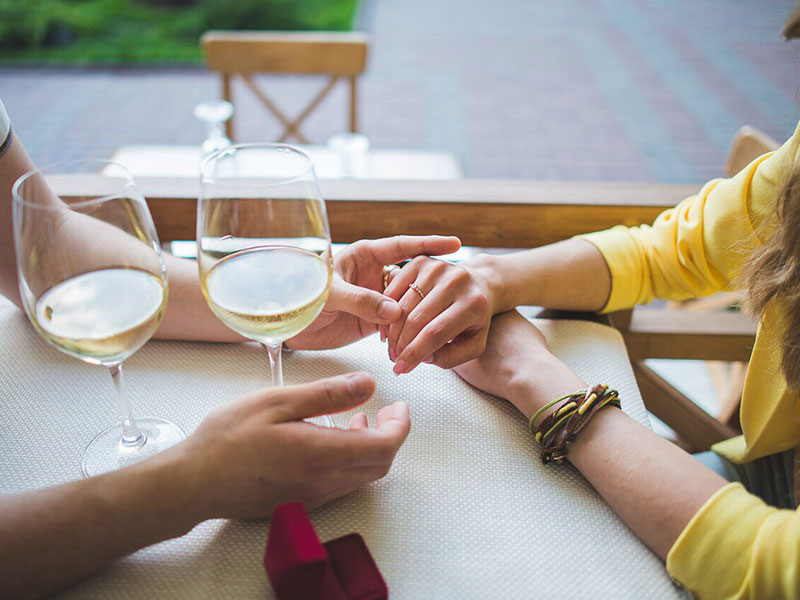 Divorce The Dos and Don’ts of Dating After Divorce