Your Guide to Dating After Moving To a New City Alone 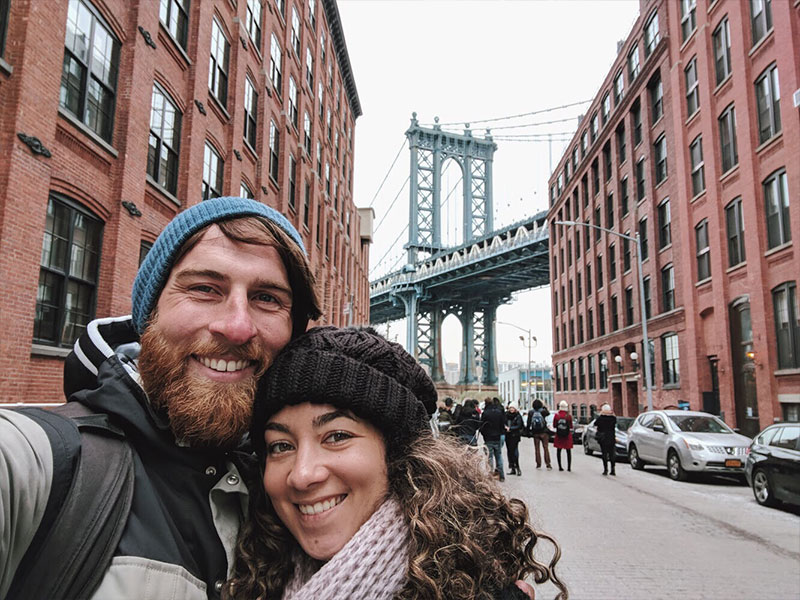 It’s pretty daring to move to a new city where you don’t know a soul. But sometimes, it’s just what you have to do. Whether you need a clean break from your hometown or happened to find a job you couldn’t pass up, moving solo happens more often than you may think. There are a lot of people in your shoes who are looking to meet new people and possibly start a relationship too.

But, it’s easier said than done—especially if you’ve relied on friends to hook you up with people in the past. Plus, there’s always an excuse. Like, maybe you keep telling yourself you want to learn your new town a little before branching out, or perhaps you’re saving meet-ups until every single box you packed (including the one with random nostalgia you’ll never open anytime soon) finds a home. If you want to put the excuses behind you and get started, here’s everything you need to know about dating after moving to a new city.

Do a little research.
You won’t be expected to immediately know everything there is—and discovering new hangouts is all part of the fun—but, it helps if you have a few good destinations in mind. Search Yelp for some restaurants and bars that’ll make you feel more at home. Even better, the more you go out, the more likely you are to meet someone the old fashioned way.

Jump on those dating apps.
Let’s face it, they have their ups and downs but the best thing about dating apps is that they remove a lot of the friction of meeting new people. If you have a hard time walking up to strangers and introducing yourself, match with someone on an app instead and schedule a date.

Remember, you’re also looking for friends.
If you’re not feeling the spark with someone you’re on a date but seem to get along with them, remember that having a new friend in the city is just as rewarding as a boyfriend or girlfriend. If you’re not romantically feeling it, you’ll want to be honest from the start, and hope they’re on the same page as you. Putting something about friendship in your online dating profile might also be a good idea. By stating that you’re looking for someone to explore the town with, you’re opening yourself up to meeting a variety of different people.

Try a MeetUp group.
If you’re a little hesitant to meet people on apps like Tinder, OkCupid, or Zoosk, why not try out a MeetUp group? Unless the group is solely focused around dating, there’ll be a lot less pressure. As a bonus, you can meet a few fun individuals with the same hobby or interest as you. And if they’re single and interested, your actual first date will be a lot more fun. You never know who you might meet by putting yourself out there and being social.

Try to put your anxiety behind you.
Going on dates is a little scary, and if you’re already an anxious person, that fear may make you a little intimidated. But, here are two things you’ll want to remember. One, the other person is likely in the same position as you. And two, it’s just a date. The best case scenario is finding your soulmate, the worst case scenario is spending an hour with someone you have no chemistry with. And even so, you’ll have the chance to learn more about the town even if it’s with someone who isn’t your match. So, the pros outweigh the cons.

Promise yourself you’ll chat about the date with a friend back home.
If you usually share dating stories with a group that’s no longer physically present, dust off the group chat to keep them informed. Not only will this strengthen your relationship with your friends, but it’ll make you feel a little less like you’re going into this alone. It also can’t hurt if you give them a few date details ahead of time, especially if you’re meeting up at a completely unfamiliar location.

Just be yourself.
It can be tempting to re-invent yourself in a new city, but make sure not to take it too far. The only thing you should improve on is confidence and positivity. Pretending you’re into hobbies you’re not in order to seem more appealing, or making up stories about why you’ve made the move, are bound to backfire. Be the best version of you, and you’ll find more meaningful and rewarding relationships.

You’ve had a busy few months—moving is emotionally taxing, and if you’re more than a car ride away from your old home, you may be feeling more lonely than ever. But with a little bit of effort, you’ll end up feeling more confident than ever. In just a few months, you’ll feel like you’re truly home. 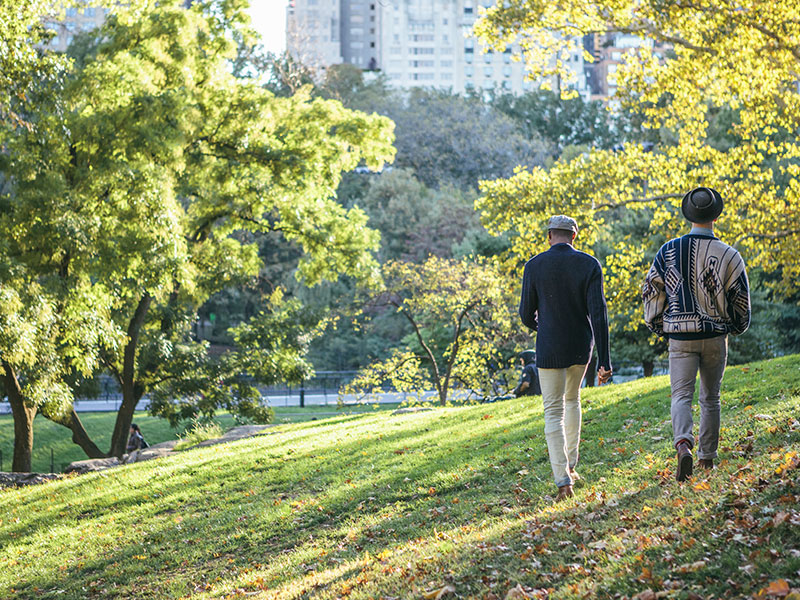 Meeting People 5 Tips for LGBT Dating in a New City 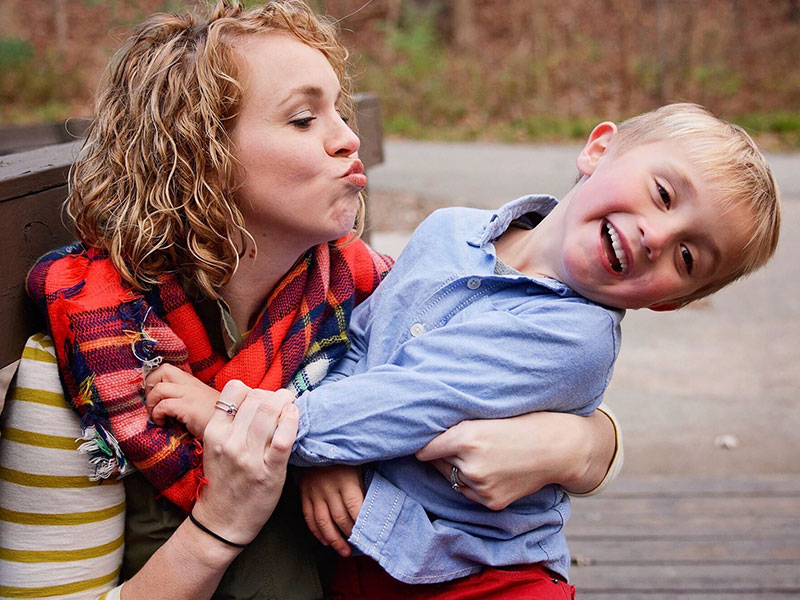