Women Over 40 Who Are Owning It 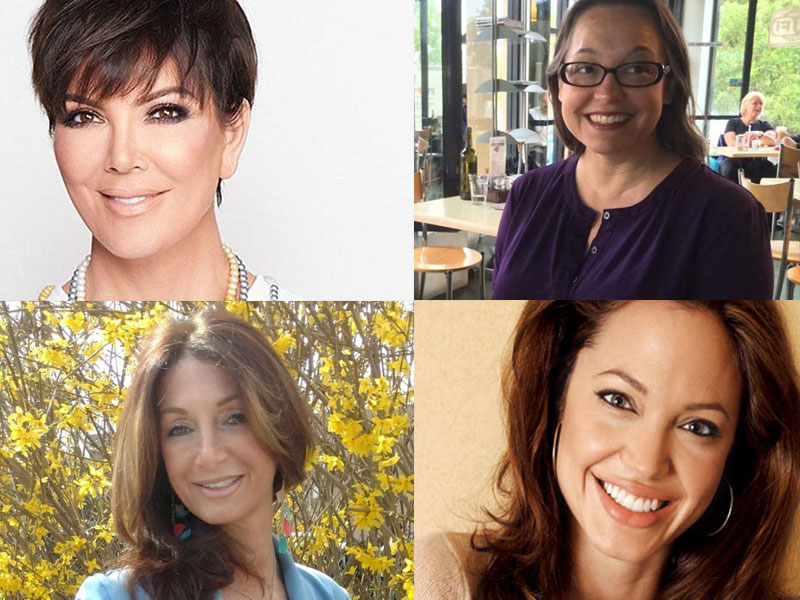 Once upon a time, somebody coined the term “over the hill,” and turning 40 became regarded as a dreaded milestone. The big 4-0 became synonymous with the idea that it’s all downhill from there. But in reality, that couldn’t be farther from the truth for women over 40!

Not only is Vera Wang owning it over the age of 40—she didn’t even start designing wedding gowns until she turned 40. After she opened her first bridal boutique in New York, the rest was history. Vera has designed gowns for celebrities like Michelle Obama, Victoria Beckham, and Kim Kardashian. In addition to her gorgeous dresses and her Kohl’s line, Simply Vera, she also lends her name to shoe, jewelry, fragrance, eyewear, and home goods collections.

Turning 40 shouldn’t signify the need to “have it all figured out,” because everybody’s path is different. If you’re not ready, why settle down just because it’s what other people are doing? That’s the mentality of dating and relationship author Tonia DeCosimo. She recently self-published a memoir, Single and Not Settling, about her experiences dating at 40. Tonia writes openly and honestly about everything from online dating to broken engagements, offering readers an inside look at searching for love later in life.

Business manager, executive producer, reality TV star, author, talk show host, momager extraordinaire. Kris Jenner wears a lot of hats, and she does them all expertly. Regardless of your opinion of the Kardashian family, there’s no denying that she’s one of the hardest working women in Hollywood. Kris has been at it for decades. She’s 61 and showing no signs of slowing down.

You might know Jenny Lawson from her wildly popular website, The Bloggess. Or maybe you’ve read her New York Times bestselling books Let’s Pretend This Never Happened, Furiously Happy, and You Are Here: An Owner’s Manual for Dangerous Minds. Jenny attracts big audiences because she writes openly and honestly about her struggles with mental health, including depression, anxiety, avoidant personality disorder, and obsessive-compulsive disorder. In addition to her musings on mental health, she also writes about her relationship with her husband, Victor, and the joys of raising their daughter, Hailey. Jenny completely owns where she is, and it’s that level of candor that keeps her readers coming back for more.

It’s hard to believe that Angelina Jolie is in her 40s. Partly because she looks so good, but mostly because she’s accomplished so much for others in such a short amount of time. Angie is a selfless humanitarian who uses her celebrity status for good. She advocates for refugees with the UN, fights tirelessly for human rights, and works to educate women about important health matters. Even though she’s technically in her second act, we think there will be many more acts to follow.

Whether you’re nearing 40, not quite there yet, or you passed it long ago, own it! These inspiring women certainly are. Remember, the number of candles on your birthday cake doesn’t dictate your success. With the right mindset, you can thrive at any age. 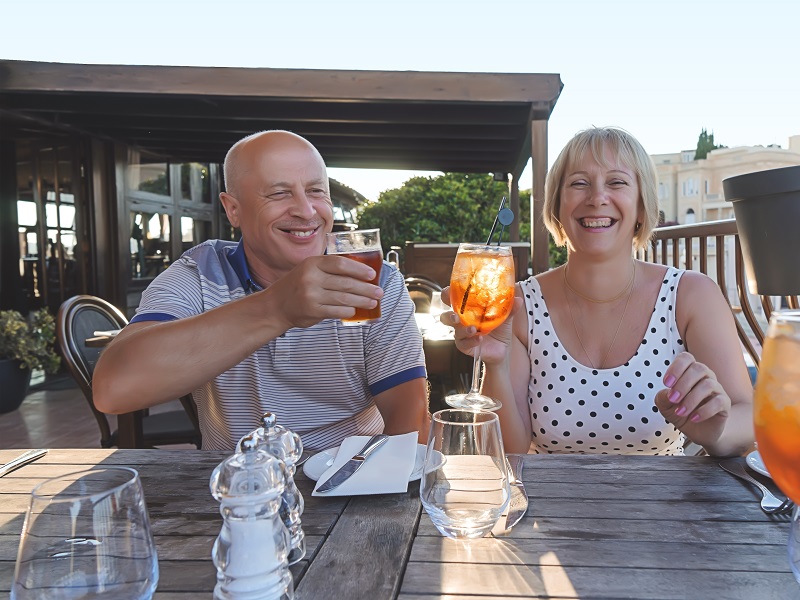 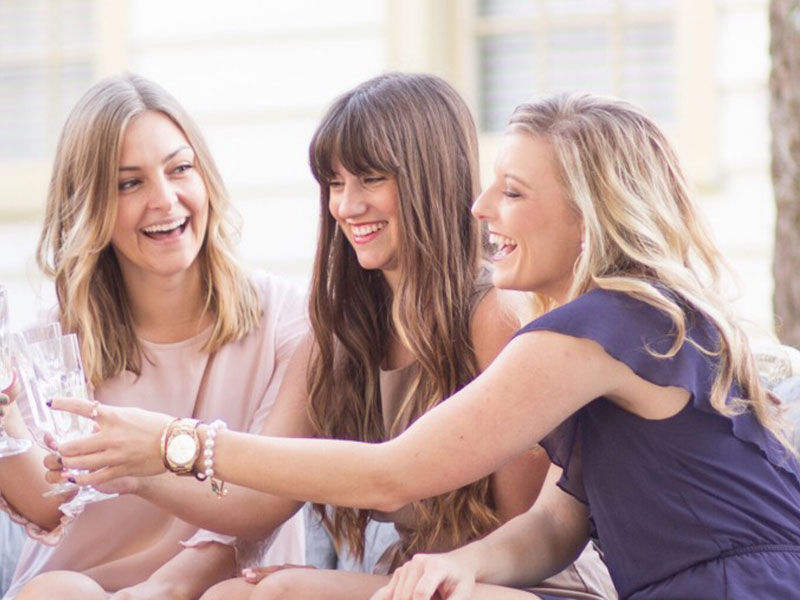