How Important are Deal Breakers? 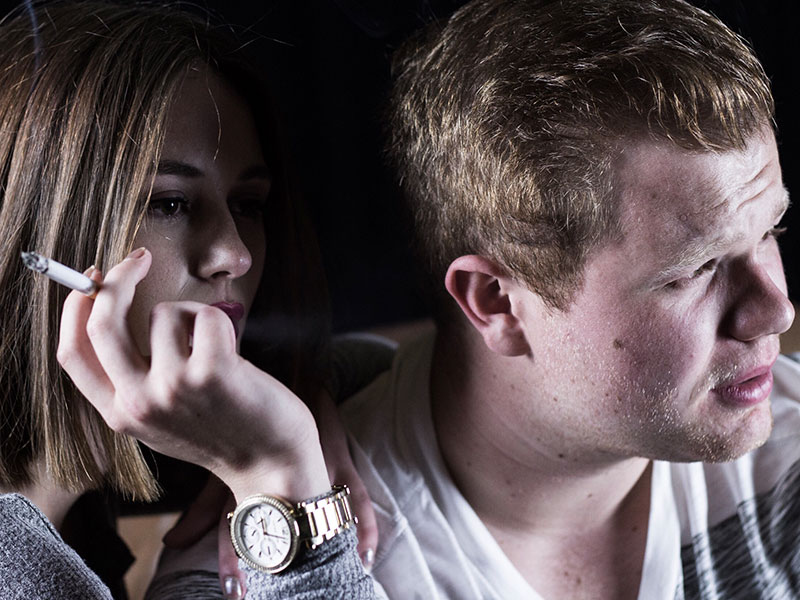 Air kisses, bad breath, doesn’t like cats, likes Tom Hanks. When you meet someone for the first time, what are the things that send you running for the hills?  You know, those non-negotiables, otherwise known as deal breakers, that are meant to help weed out the meh dates from the amazing ones?

Deal breakers are the parameters we set for ourselves in order to zap us back to reality when the chemistry might be off the charts, but the compatibility isn’t. While most people don’t want to turn away good dating potential on account of being too picky, it makes sense to have a clear idea about what you want, or don’t want, when it comes to a partner.

So how important are deal breakers? According to one study, very. Almost two hundred adults were asked to imagine they had just met someone new, and to rate how learning new pieces of information—five potential deal breakers and five dealmakers—about that person would affect their likelihood of accepting or rejecting the individual as a short- or long-term relationship partner. The deal breakers included poor hygiene and promiscuous behavior, while being physically attractive and having a good career were some of the deal makers.

The study found that the deal breakers had a bigger impact than the dealmakers when it came to selecting a potential mate.

Another study had similar results, finding that deal breakers had a bigger effect on selecting a future partner, especially for women.

What does this mean? Well, for starters, it suggests women are more discriminating when it comes to selecting dates, and are seemingly more affected by a man’s more negative attributes than his positive ones.

The bigger question is—when it comes to physically going out on a date, do someone’s deal breakers stack up? Meaning, maybe you said you’d never date someone who likes Tom Hanks, but when you’re across the table from someone who’s sort of cute and funny, your deal breakers suddenly go out the window and you find yourself watching “Castaway” and loving every minute of it.

While Psychology Today reports of research showing people are often willing to go out on a date with someone who possesses a deal breaker when the person in question is a living, breathing human rather than a hypothetical, a study in the Journal of Personality and Social Psychology had different results.

Psychologists asked a group of newlyweds and married couples if what they initially desired in a partner lined up with the reality. They found a “strong correspondence” between what the couples had stated as their deal breakers and the person they ended up with.

However, the also warned that too many deal breakers could limit a person’s dating pool.

So when do you know when to hold onto your deal breakers and when to be more flexible? It helps to identify which deal breakers are the most sacred to you. Typically, these ones include financial matters, the issue of wanting children or not, infidelity, and lifestyle habits, like smoking, drug use, and couch potato syndrome.

It helps to routinely reassess your deal breakers throughout your dating years. For instance, while you might not have wanted to date a short man in your 20s, you might realize that it’s more important to meet a man who communicates easily and who’s open to growing (just not vertically) in your 30s.

The difference between trade-offs and deal breakers is figuring what your core values in life are. Trade-offs are things like whether someone has hair or not, or if they aren’t as fashionable as you’d like. Your core values are the things that you know in your heart of hearts you can’t live without. Maybe it’s your religion or faith, or maybe it’s sex. Sure, sex changes throughout a relationship but if you’re not happy in bed already and your partner’s not willing to compromise, then it might be a sign to walk away. Most of all, if a relationship makes you feel bad about yourself and compromises your integrity, then that’s a sign to leave.

When you have your set of deal breakers in place (which is a wonderful self-exploration exercise, by the way), honor your choices moving forward and don’t be afraid to be a little picky with your next date. 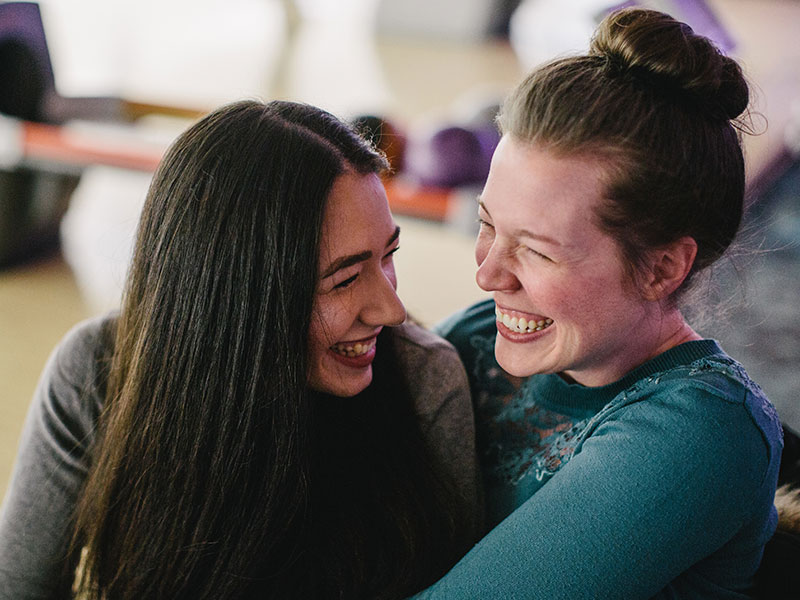 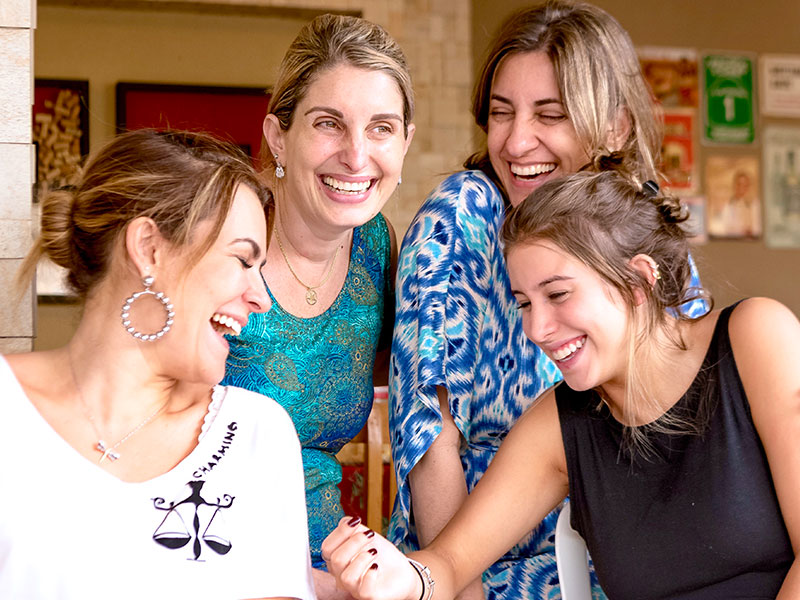 Friends Why Friendships are So Important While Dating in Your 40s

Relationship Stages The 8 Most Important Stages of Dating