Dismantling Gay Stereotypes: Why They Exist And What To Do About It Gay stereotypes suck. There, I said it.

Stereotypes might seem harmless, but they can be problematic, especially when they affect marginalized social groups such as gay people. And this is why dismantling gay stereotypes is a very important topic to discuss today.

Living as a gay person in a society with extremely specific gay stereotypes can be a frustrating experience whether you fit the stereotype or not.

If you do, you might feel parodied, treated as a cliché instead of an individual. If you deviate from common stereotypes, however, there’s a chance that you may feel as though you don’t really belong anywhere.

One of the worst things about stereotypes is that they can lead to gatekeeping. When we perpetuate the idea that gay people typically have certain preferences, appearances and attributes, we risk erasing people who do not fit that mold.

“If gay men are characterized as urban, affluent and able-bodied (and, perhaps, by extension, white and cisgendered), we have to acknowledge how many people are excluded from the image presented,” says James Greig in his humorous piece about gay stereotypes, published in Vice.

What role does the media play in building or dismantling gay stereotypes?

TV, film, books, music, and other media types play a significant part in shaping how we are socialized. For example, young people might interact with media portrayals of gay people long before they meet people who identify as gay and/or come out as gay themselves.

Unfortunately, though, far from dispelling common stereotypes, much media leans into them directly, giving them new life.

Around the time that I was discovering my sexuality as a teenager, I remember watching Will & Grace on Sunday mornings. It felt like a silly and harmless show at the time, but in hindsight, it makes me cringe a little.

The central cast fulfilled plenty of stereotypes – camp, gregarious and highly motivated by sex – and was comprised of privileged white people.

It’s not that those types of characters shouldn’t be portrayed at all; of course they should! But looking back, I can see that TV shows like this didn’t always do a great job of presenting a measured view of the broad spectrum of the people in the gay community.

I would love to have seen more examples in media of gay people coloring outside of the stereotypical lines.

Assumptions make an ass of us all

Some stereotypes are very subtle in the way that they manifest and can be comprised of hundreds of small behaviors and thought processes that can be difficult to unlearn.

To fight stereotypes, we have to take collective action. We can start by normalizing the act of passing no judgment whatsoever about a person’s sexual orientation until they choose to reveal it, and also by taking care to call others out on their assumptions.

So the next time that you sense yourself making a sweeping assumption – however small – about someone on the basis of their sexuality, try to confirm before you let your mind run too wild with hunches.

For example, you could say “I wanted to see if x is something that you’re interested in or not?” or “I found myself thinking that you might like y and I’m not sure why I got that feeling. I’d love to hear your thoughts.”

“Queer people have created cultural signals to find each other for a long time,” says Professor Amin Ghaziani, a sociologist from the University of British Columbia, as quoted by Amelia Abraham in an iNews article focused on the pressures that LGBTQ+ people might feel to either accept or rebel against stereotypes.

In some cases, then, members of the gay and lesbian community might themselves help to perpetuate stereotypes by using them as a kind of shorthand.

What about the part that stereotypes could play in gay dating? Since many stereotypes are rooted in physical appearance, it could be tempting for gay dating apps and websites to categorize potential matches based on one photo.

“Is she butch or femme? Is he a bear or a twink? But these kinds of descriptors can really end up hurting your ability to find someone who is a good match for you” says Jacqueline Gualtieri in our Date Mix piece about gay dating advice.

So, if you’re gay, using an app to meet new people, and considering making an assumption based on a picture, why not try dropping the person a quick message instead. For example; “Hey, I really love your look! I’d love to know more about you and how you identify.”

Dismantling gay stereotypes will be tricky and won’t happen overnight, but it could mean a more inclusive world for all of us, not to mention a healthier dating landscape! 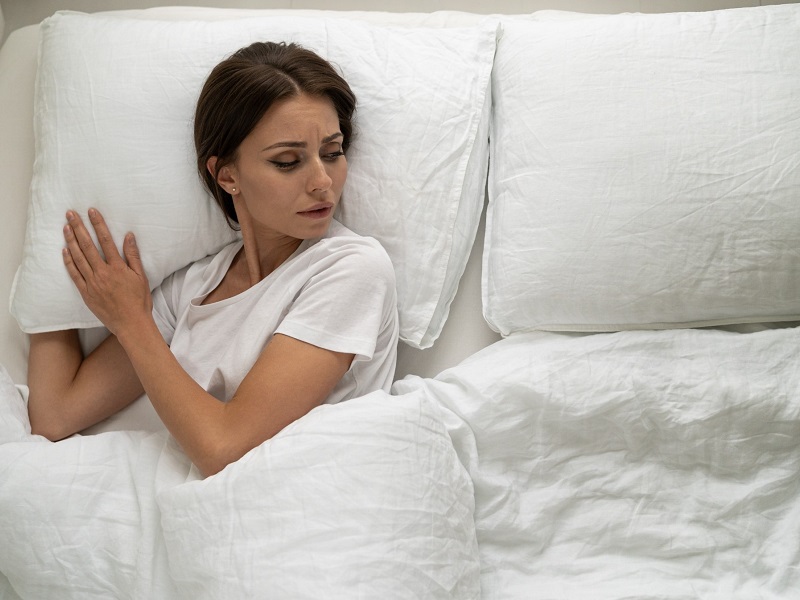