Home > Dating Advice > My Ex Hates Me: 5 Things You Can Do

My Ex Hates Me: 5 Things You Can Do 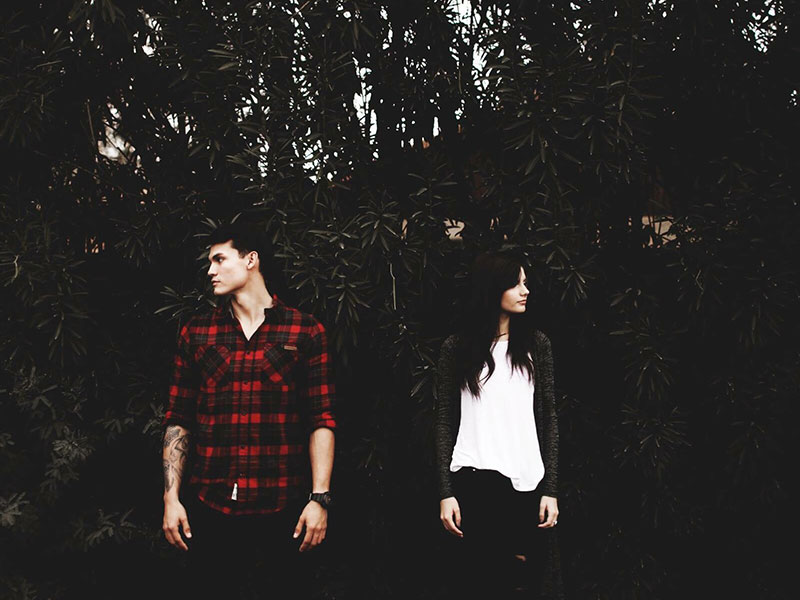 Dealing with your ex can take over your life, especially if there are still feelings involved or unresolved issues. It’s hard to think about anything else. And if the relationship ended badly, or you just didn’t agree about how it ended, there’s a very good chance your ex could, well, totally hate you.

Even if you were the one to call it off, knowing that someone who once cared so much about you now feels so strongly in the opposite direction can be confusing and hard to take. So if you’re wondering what to do when your you ex hates you, here are a few things to keep in mind as you get through it:

1. Respect how they feel.
I know, I know, when someone hates you it can feel incredibly unfair. Especially, if the break up was respectful and you did everything you could to make the other person feel ok and be mature about how it all went down.

The thing is, and this is hard to hear, but if your ex still has feelings for you they may need to hate you in order to get over you. Them hating you may not be fair, but it may what they need to do in order to move on. Love and hate are very close emotions and it’s much easier to transition from love to hate than it is to go straight from love to indifference. Or, to where you’d ultimately want to be, love to acceptance and understanding.

2. Give it time.
When a break up is fresh, emotions are raw. Think of any time you’ve had a disagreement, fight, or other breakup. Right after it happened it felt so big, maybe you felt so right and the other person felt so wrong. You couldn’t understand how they could think or act that way. But chances are you didn’t feel that way after some time had passed. You may still disagree with someone, but you can see how they got there.

Time gives people perspective, it allows them to look back from a position where they have more information and less emotional attachment to the event itself. That perspective allows them to see the other person’s point of view in a way they couldn’t before. When you’re hurt, it’s hard to see past your own pain. It could be your ex is in the middle of dealing with how they feel and they can’t get past the hurt. They’re not ready.

3. Don’t try to ‘win’ the breakup.
A breakup can often move into an odd passive aggressive battle for power. In an attempt to prove that you’ve both moved on better and faster, you try to beat each other in the game of life. With each Instagram post or casual encounter, you try to show how happy and unaffected you are after the breakup.

This contest of coolness is really just your ego trying to build itself up. No matter who broke up with whom, your ego always takes a beating after a breakup, and it’s hard not to want to show the other person and everyone else in your life, how amazing you are. Remember to show some the other person, and even if you are amazing, don’t flaunt it in front of them.

4. Let them hate you.
If your ex hates you, let them. Even though it may feel weird to have someone out in the world who wishes you ill, it’s not as bad as it seems. They’re an ex for a reason, because they shouldn’t be in your life the way they once were. So if they don’t like you anymore, that might be the way your breakup goes. Part of dating and relationships is making mistakes and learning from them. You’re going to break people’s hearts and have your heart broken, and that’s ok. If your ex hates you, it doesn’t feel good but it doesn’t have to feel horrible either.

They’re moving on in their own way. You can move on too.

Dating Advice Dating Your Friend’s Ex: Is It Ever Ok?