Home > Dating Advice > Is the NSA Hookup Just a Myth?

Is the NSA Hookup Just a Myth? 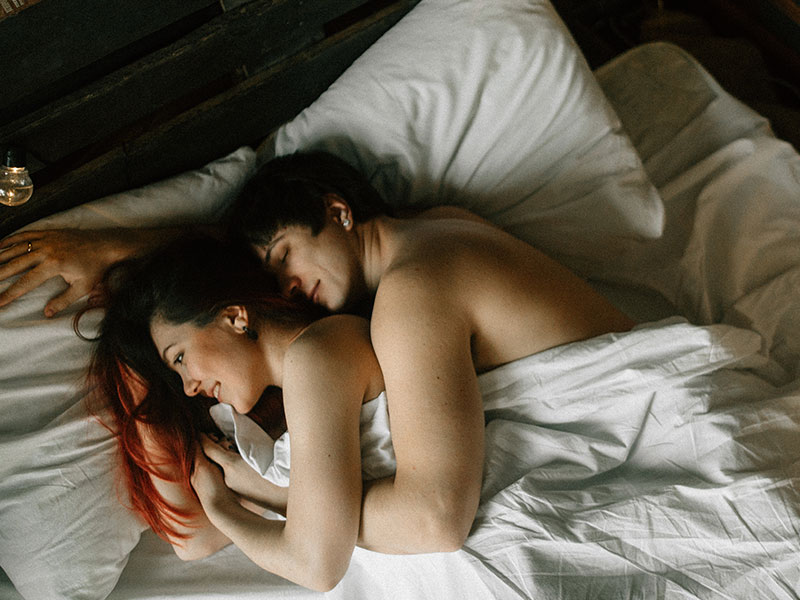 It’s not exactly an age old question. It’s more of a “dating app age” old question. My parents would often tell me that, when they were my age, they dated friends of friends. They dated people from their high school and people they knew since they were three. It was kind of hard to meet anyone else. That’s probably why my parents and all of my aunts and uncles all knew each other and were friends in high school.

We’ve come a long way since then. Now you can meet and talk to a new person and go on a date with them all within the hour. The ability to meet strangers whose last name you don’t even know has contributed greatly to the rise of hookup culture. You meet someone online, that someone invites you to their place for a movie, the movie turns into something else, and you’re out before sun up. You never hear from that person again. That’s an NSA (no strings attached) hookup.

But does the NSA hookup really exist? Are that many people really hooking up? And does it really work?

In a word: sorta.

Not everyone in the world wants sex. You could be asexual or be practicing celibacy and that’s completely fine. You are seen and you’re awesome.

And then there are people who like to have casual sex with strangers. Also seen, also awesome. What’s not so great is when these different people connect but aren’t clear on what they want.

Say you’re looking for a long term partner and someone you’ve been talking to for a while invites you over for dinner. It seems like a nice first date and you go for it. While there, you feel a strong chemistry and you both decide to hookup.

Then you get home thinking you met a great person and you can’t wait to see them again soon. You text them the next day to say that you had a great time. And you never hear from them again.

That’s not okay. It can lead to people feeling used and taken advantage of. And some simple communication could have made sure this never happened. We can’t rely on profiles to have all the conversations for us. So many profiles say, “Looking for casual fun,” and that’s great. That helps the monogamous people who are looking for something long term know to look elsewhere. But what does casual fun mean? A friend with benefits? An occasional partner? Or an NSA hookup? Unless it’s talked about clearly, the person reading the profile has no idea.

Maybe we believe that sex is too taboo to talk about so quickly? Or maybe since we trash talk hookup culture so much, people feel like they should be ashamed to admit they are just looking for a hookup? It’s hard to say. What I do know is this: people like to talk about sex on dating apps but not the hard stuff like consent or relationships. I can’t tell you how many times I’ve gotten a wildly inappropriate message from someone trying to start a conversation. Tens? Maybe hundreds? But I could count on one hand the amount of times someone has honestly said, “Hey, I’m looking for a NSA hookup? Are you interested?”

Bluntness isn’t exactly romantic, but then again neither is an NSA hookup. It’s not wining and dining. It’s just a hookup. And if that’s just what you’re looking for, be blunt. Your potential partner will appreciate the honesty if that’s what they are interested in as well.

But what if they aren’t interested in an NSA hookup? Well, then you and that person are not compatible and it’s best to just move along. Some people who are interested in NSA lie by omission. Others just flat out lie. Don’t say you’re looking for something long term if you know that you’re not. Be honest with yourself and be honest with your potential partner.

Say your potential partner has asked for an NSA hookup. Now what? That’s up for you to decide. Why did you join a dating app? Were you looking for hookups? Or something long term? Don’t settle for one if that’s not what you want. Hookups don’t turn into long term relationships. You can’t change your potential partner’s mind and make them suddenly want to date. Maybe it’ll happen every once in blue moon, but don’t count on it. It’s not fair to you. And it’s not fair to your partner.

It’s okay to say no. It’s always okay to say no. I’ve recently realized how hard it is to say no, especially when I am admittedly interested in a person. But saying no gets easier the more you do it. You can just say no or you can say no because you’re looking for something long term. But you never have to give a reason if you don’t want to.

Or you can say yes, but only if you are actively interested and know yourself as a person. We have long been told that, women grow attached after having sex. Post climax, women release oxytocin, or the cuddle hormone. On the other hand, once men climax, they have lower dopamine levels and have withdrawal symptoms, which can result in a physical desire not to be around their sexual partner.

That being said, people experience this to different degrees and it’s not a universal trait. Some men love cuddles after sex. Some women don’t want to be touched. And there’s nothing wrong with that. You know yourself best. If you’re someone who knows you get super snuggly, NSA hookups are probably not right for you. But if you’re not much of a cuddler, not ready for something long term, and know that you need and want sex, there’s nothing wrong with an NSA hookup, as long as your partner knows that’s what it is. 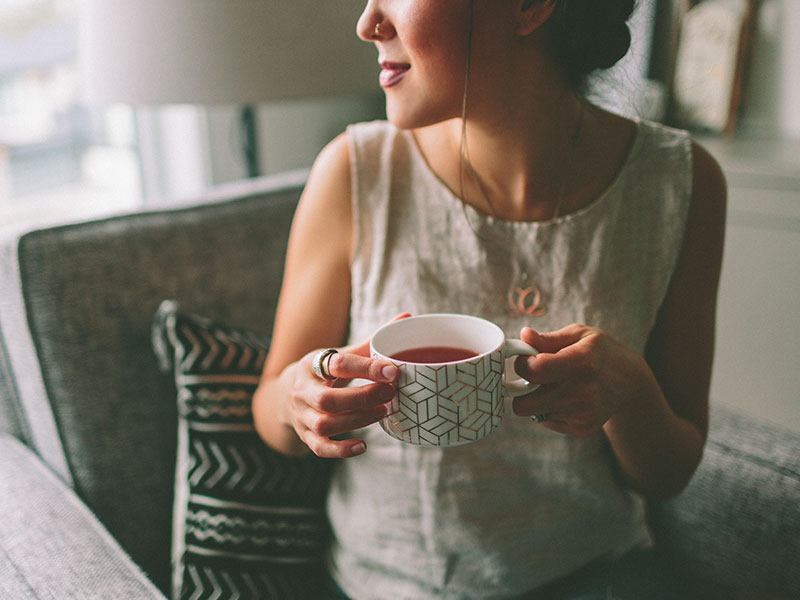