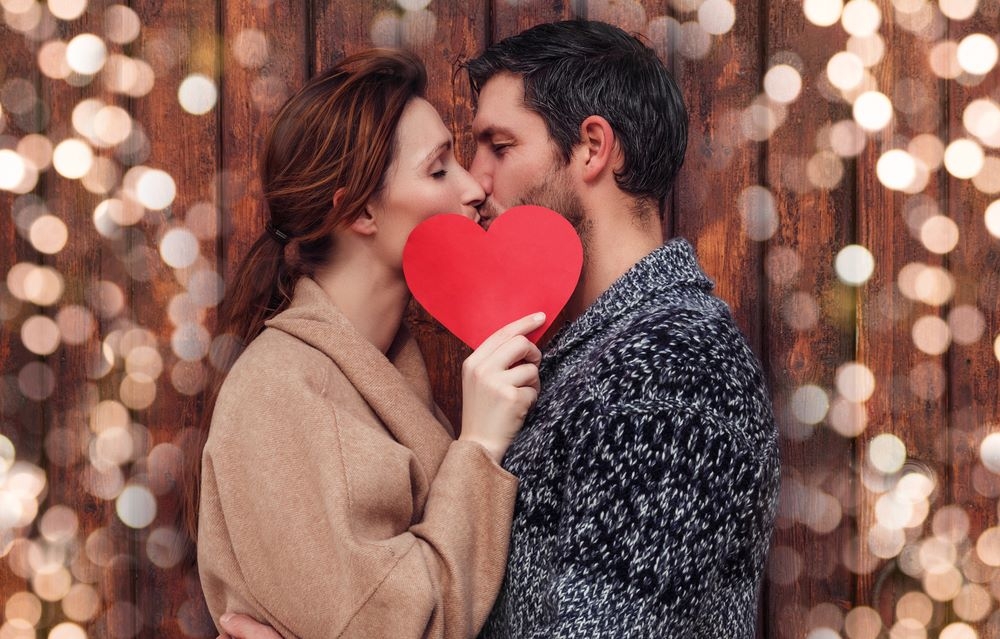 Almost everyone knows someone who’s met their spouse or significant other online. And with so many people signing up to find someone special, there’s never been a better time to give online dating a try. Still, many wonder if using technology to help you get a date somehow makes the experience less romantic. True, dating looks awfully different these days than it did in the past, but when it comes to romance, do some things stay the same? Have we lost the romance, or is it still there moving us towards each other?

In honor of Valentine’s Day, the online dating site and app Zoosk surveyed its members to get a better understanding of what love and romance mean today.

After surveying 9,000 members and looking at data from 750,000 profiles and 200 thousand messages, they learned that though the way we meet people may be different, romance is still very much alive and well.

Here are a few takeaways:

Hopeless romantics may not be so hopeless after all.
Not when it comes to online dating at least. Saying you’re a hopeless romantic in your dating profile can get you up to 38% more incoming messages than the average. That’s even more than simply saying you’re a romantic (which will only get you 24% more messages).

Best Romantic Terms to Mention in Your Online Dating Profile

Traditional romantic gestures are still very much appreciated.
Though times have changed, the majority of people still find dating traditions romantic. A whopping 95% of people think holding a door open on a date is romantic, 93% feel that public displays of affection are romantic, and 82% think that paying for your date is romantic.

Bonus Couples: When diving into the details more, there were some outliers. Women also rank Meredith and Derek from Grey’s Anatomy as a top couple, while Millennials mentioned Cory and Topanga from Boy Meets World and Jim and Pam from The Office.

And There’s No Beating That Pottery Scene from Ghost
As for the most romantic couples on the big screen, Molly and Sam (Patrick Swayze and Demi Moore) from Ghost take the top spot. I think we all know why.

Women Love a Romantic Getaway, Men Like Hugs and Kisses
When asked what the most romantic thing someone could do for them is, women list a romantic getaway while men say they prefer hugs and kisses. Other romantic gestures include offering support when you need it and caring for you when you’re sick.

Women Like Tickets, Men Like Framed Photos
If you’re wonderings what gifts to get your significant other for Valentine’s Day, you may want to consider tickets to an event—it’s the gift women find the most romantic. Men, however, prefer a framed photo of the two of you.

So whether you’re single or with someone this Valentine’s Day, buying tickets for your significant other or watching reruns of Full House, remember that romance is still a big part of our lives. 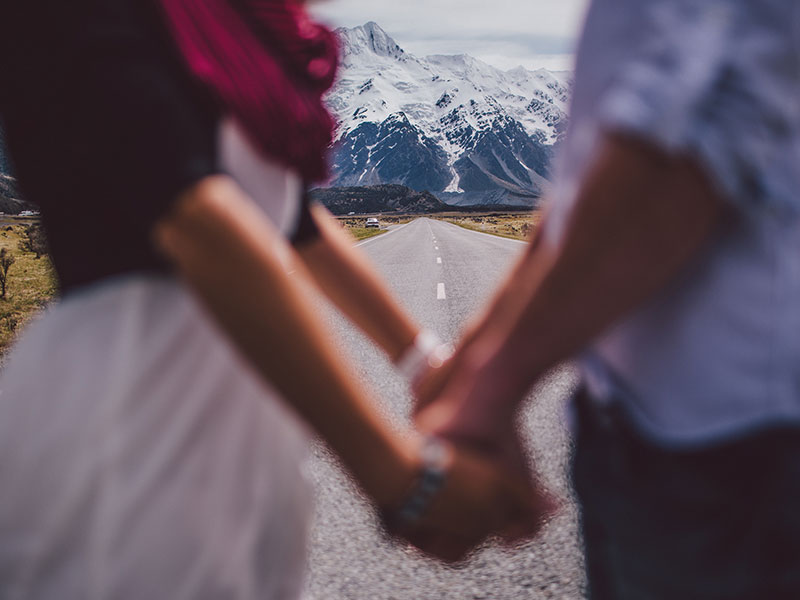