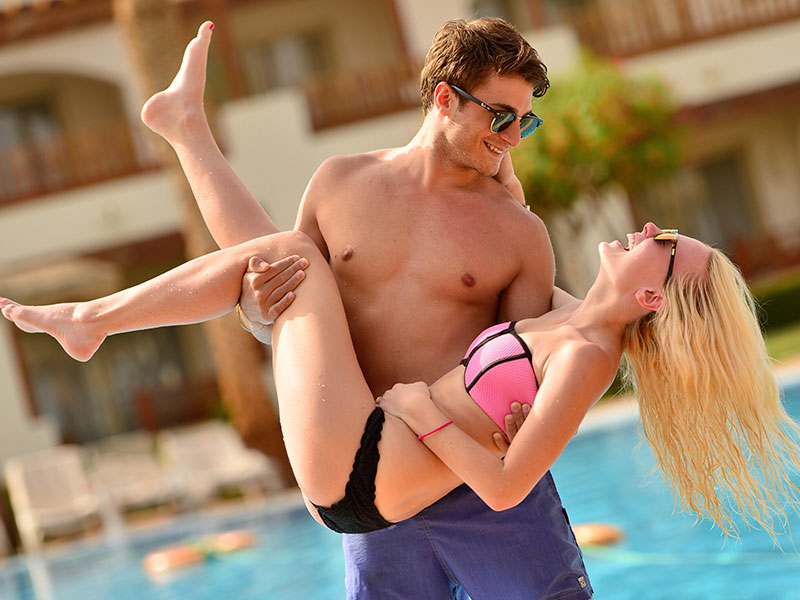 Have you ever experienced instant chemistry with someone? It might seem like an undefinable feeling—a moment where you’re flooded with attraction towards a person you’ve just met. It’s that feeling that leads people to say “When you know, you know,” or “It was love at first sight,” or other common proclamations about how love works in mysterious ways.

Well, love might be mysterious, but attraction isn’t. There’s a growing amount of scientific research into attraction, and how it affects our bodies and brains. Of course there are the things we think of first when trying to describe why we’re attracted to someone: their personality, their good looks, or their sense of humor. But there’s actually a lot more going on underneath all that, down to a molecular level.

Smells are more important than you know.
A lot of what we learn when we smell a potential partner is communicated to our body’s systems subconsciously. Ever heard of pheromones? We secret pheromones at different times—when we’re scared, hungry, and yes… feeling attracted to someone. (Though there is some scientific debate about that.)

There are tons of ways that our sense of smell controls our attraction levels. There’s evidence that suggests smell subconsciously signals us that our partner is healthy, or if we might be genetically compatible. Men can smell when a woman is fertile, and women can smell how symmetrical a man is (symmetry is a big factor in attraction). There’s also this study that found women preferred the smells of men who had a group of genes known as the major histocompatibility complex that differed from their own. The idea there is that women are scenting out men who can help them reproduce the healthiest babies possible. It’s evolution at work.

Attraction can stress you out.
If you’ve ever felt that someone’s so hot it’s sickening, you’re not wrong. Cortisol gets released when you’re falling for someone. It’s a stress response that can actually make you nauseated.

What you see is what you get.
There are studies that show women are able to tell a lot about a man just by looking at him. Women were shown photos of men who had compromised immune systems after receiving a vaccination. The women in the study found men who had the strongest immune system reaction to be the most visually attractive. It sounds bonkers, but there’s apparently a lot more at work when we look at someone than we might think.

When it comes to physical attraction, the power of visuals goes both ways. Men have been shown to find a woman more attractive when she’s at her most fertile moment of the menstrual cycle. Another interesting tidbit: women who live in low-income environments are likely to have a stronger attraction to more traditionally masculine-looking men, but women in higher economic spheres tend to be visually drawn to men who look more feminine.

We fall for sound, too.
Scientists have discovered that when a woman is fertile, her voice sounds more seductive to men. And women react more strongly to men with deeper voices. One study in particular found that men who heard a woman’s voice could get tingles in their skin. The fact that this can happen based of just the sound of someone’s voice is wildly cool.

It’s all about the chemicals.
When you’re really into someone, your body starts firing off a complex chemical compound designed to keep you hooked on that feeling. You might know dopamine as the hormone that makes you happy. According to Haley Decker, writing for The Odyssey Online, “dopamine has the exact same effect on the body that cocaine does, and you can easily become addicted to it.” When we’re crushing hard, our bodies start releasing dopamine like there’s no tomorrow. It suffuses through the whole body, which is why you might feel like you can’t get enough of the person you’re attracted to.

Noerpinephrine is another hormone that comes into play. It’s like adrenaline, but for love. Decker writes that “it helps you to say the right things and pay attention” in order to achieve your end goal: mutual attraction. It’s like a temporary superpower that keeps you fully in the moment. If your hands start sweating and your knees get a little shaky, that’s the noerpinephrine hitting your system. Serotonin is also important in the attraction chemical makeup. It can affect your moods, sleep, and appetite. It’s great in the beginning stages of attraction, but if it gets cut off by a sudden rejection, the lack of it can mess you up. Oh, and don’t forget oxytocin. That’s what gives you that heart-melting feeling.

There’s a lot of scientific research into what goes on in our bodies as we become more attracted to someone. It’s worth noting that most of these studies assume heterosexuality in their subjects, so a lot of what we know is based on that. Hopefully researchers start to look into the ways attraction differs in different sexualities, but a lot of the things we know already are probably applicable no matter who you’re attracted to. So the next time you get butterflies in the pit of your stomach, just remember: it’s probably the cortisol. 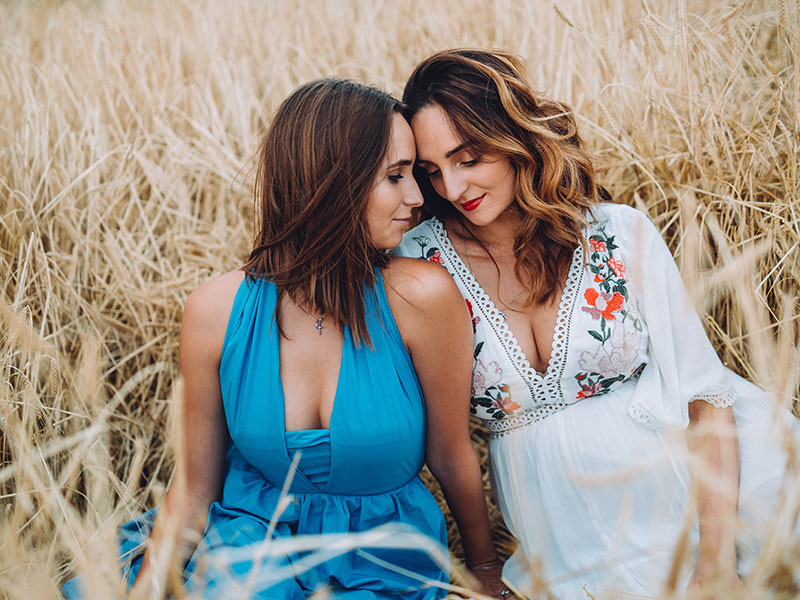 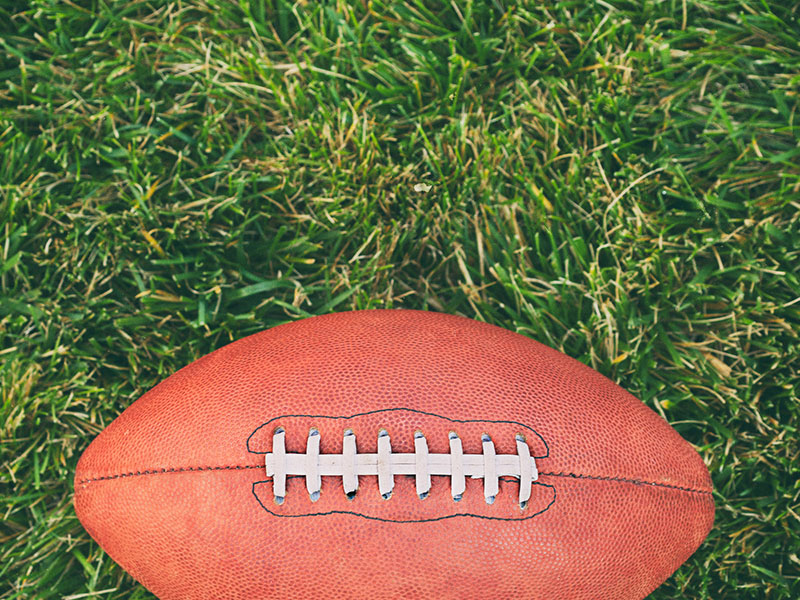 The Science of Love Love and the Super Bowl: Are They Related?