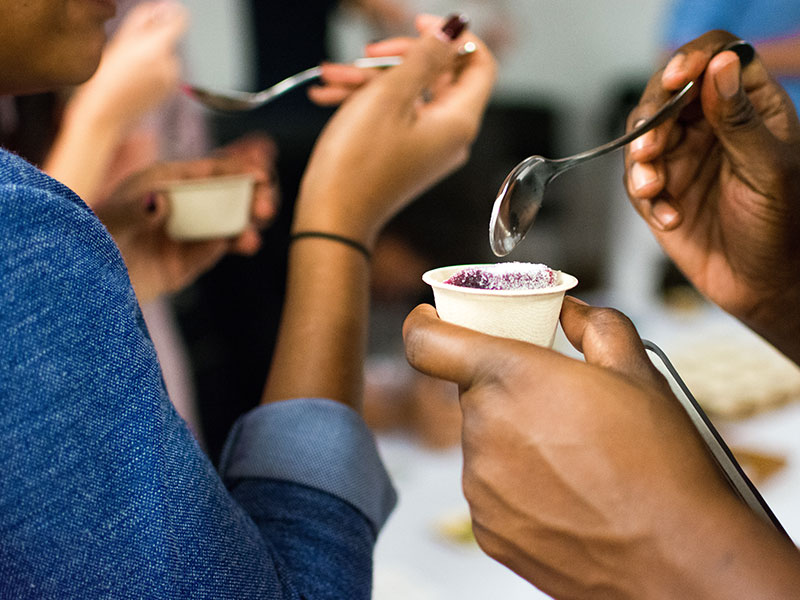 A lot of people will wax on about how love changes who a person is and how they act. Maybe you’ve seen a few romantic comedies that showcase all the fun quirks—people start dressing a little bit nicer, they’re calmer, and they’re more likely to let the little things at work or with friends slide.  But how do people actually change when they fall in love?  We turned to science to find the answer:

There’s more love to go around.
OK, so we’ve all teased our friends about it (or been teased in return) but a happy relationship really does mean more pounds. According to a UCLA study of 169 newlywed couples, people in meaningful and fulfilling relationship tend to gain weight. The study found that the reason was because people unsatisfied with their relationships were aware of the potential of having to find a new significant other, and thus stayed on top of any efforts to be healthy and keep their weight down. But people in healthy, happy relationships tend to relax a little in their efforts to lose weight because of their confidence in the relationship.

You really do get butterflies in your stomach.
Well, ok, not real butterflies. But the next time you get knots in your stomach and feel something aflutter, know that it’s your body reacting to a high stress situation. The age old saying of butterflies in the stomach is actually a trio of glands—the hypothalamus, the pituitary, and the adrenal glands—coming together to create a physiological response that includes a faster heart rate, an increase in your breathing, more sweat, and a burst of energy.

You may remember your science teacher talking about the “fight or flight” reaction and that’s what happens when you’re nervous or stressed. In the olden days (think before computers and online dating), this was the body’s way of helping you fight bears in the wild or run away from a pack of wolves. For the modern age, this is the body’s not so subtle way of saying that you like someone.

Hormones go crazy.
Forget concocting a love potion, how about a love hormone? Google oxytocin—a chemical released by the pituitary gland in your brain—and you’ll get a lot of results saying it comes from cuddling and plays a role in sex. People who say they’re in love have higher levels of oxytocin and it’s also been found people post-orgasm. The chemical is linked to creating stronger bonds between total strangers as well as building trust between couples.

Everything becomes less stressful.
Love and committed relationships come with their own set of stress factors but it can also reduce stress in other parts of your life. In 2010, scientists took a group of business graduate school students, asked them to play an economic computer game and told them it was a test that impacted their career placement. (AKA, they created a high stress situation.). Of the 500 students, roughly half were married or in serious relationships and that group had lower cortisol levels (meaning, lower stress levels) than their counterparts who weren’t in relationships. Their conclusion was that having a loving partner to support you creates a buffer against stress.

“Although marriage can be pretty stressful, it should make it easier for people to handle other stressors in their lives,” said Dario Maestripieri, lead author of the study and professor of comparative human development at the University of Chicago. “What we found is that marriage has a dampening effect on cortisol responses to psychological stress.”

You can take the pain.
Love isn’t exactly a drug but it’s like being on pain killers. The sensation of love is associated with regions of the brain activated by drugs used to treat pain. A Stanford University study of people in new relationships found that those looking at photos of their romantic partners were able to endure a certain amount of pain, similar to how people distract themselves with math or topics during unpleasant experiences. While the result was the same, the two methods had different routes. Using love to distract test subjects, researchers found the brain’s reward center was activated, similar to how opioids work.

“This tells us that you don’t have to just rely on drugs for pain relief,” said Arthur Aron, one of the study’s authors, in a 2010 article. “People are feeling intense rewards without the side effects of drugs.” 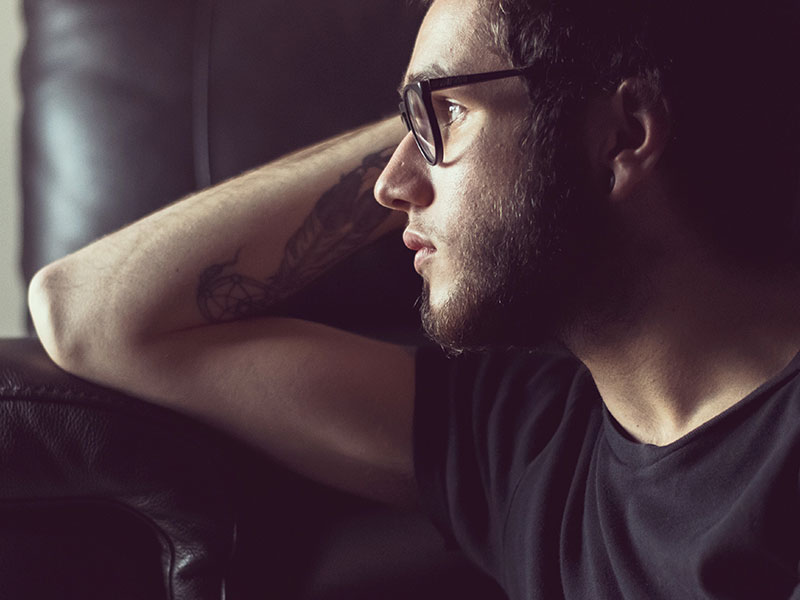 Love Advice Unrequited Love: Why It Hurts and How to Get Over It 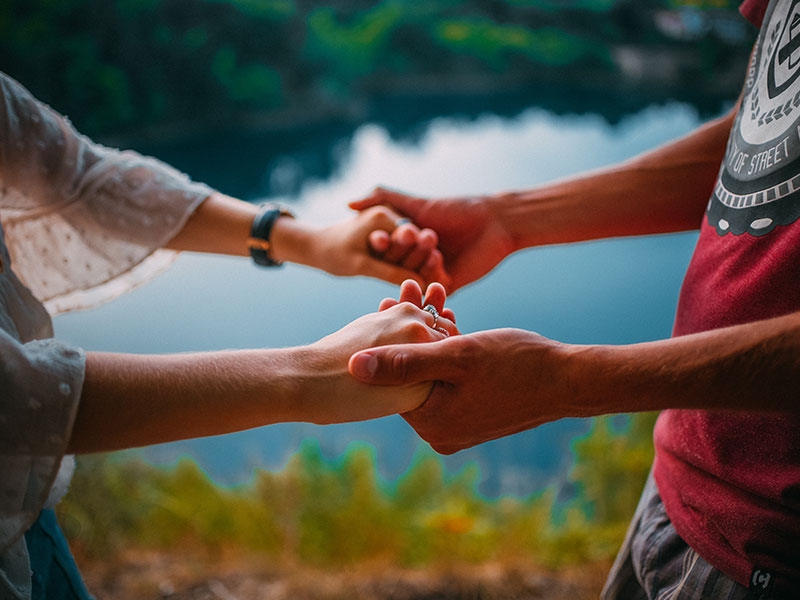 Love Advice Why Do You Love Me? Heartfelt Ways to Answer the Question 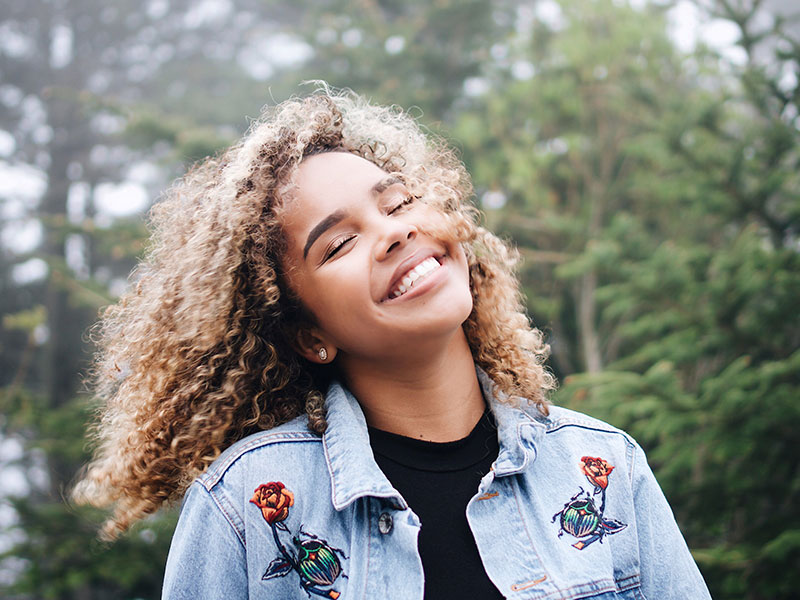 Relationship Advice 7 Things That Happen When You Love Yourself First