Home > Divorce > What to Expect When Divorcing a Narcissist

What to Expect When Divorcing a Narcissist 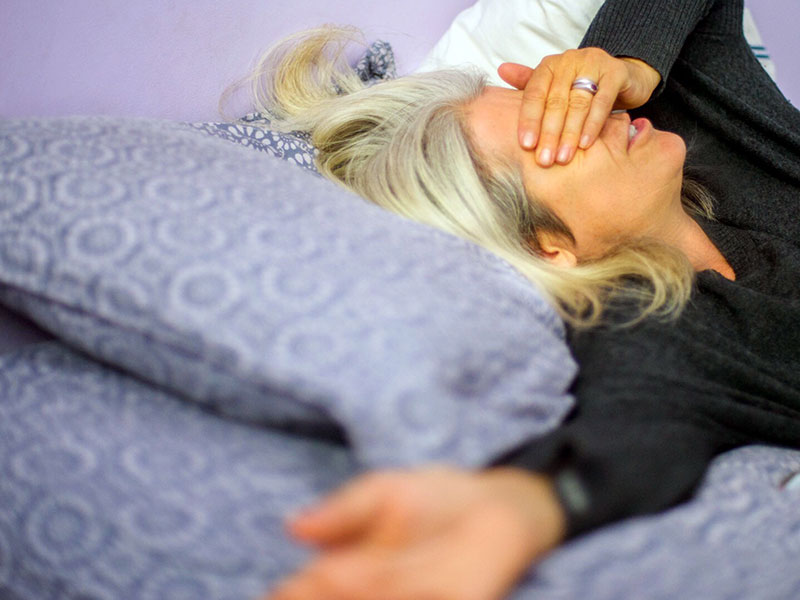 A narcissistic person is totally selfish and self-serving, which can make an already difficult event like divorce, ten times harder. That’s probably not what you wanted to hear, but it’s also probably what you already know deep down in your soul. But don’t worry, you’ll get through this.

Regardless of how long you’ve been married, the truth is that the person who you’ve fallen out of love with is the very same person you fell in love with—they just did a great job of concealing their real character from you.

Typical characteristics of a narcissist include:

Here’s what to expect when divorcing a narcissist:

They will completely dismiss any of your needs.
It doesn’t matter if you’ve been together 5 days or 50. A narcissist will act like the whole thing never happened. All those good memories and experiences from the past will have vanished into thin air, which can feel like you’ve been emotionally betrayed.

Without these fond memories, there will be a distinct lack of balance and fairness on their part when it comes to divorce. Your needs will be non-existent to them, because their only care is their own needs.

They just want to win.
They are highly irrational, and will often mimic the behavior of a child when it comes to arguing their point and making sure they come out on top.

They won’t listen to what you have to say, they will ram their opinion down your throat, and show everyone that they are right. Expect plenty of deflection, which they hope will keep you distracted and defensive, making them look better.

Avoid the urge to argue with them. Stay calm, explain things succinctly to your lawyer, and let them do the talking if things get too much.

The road ahead will likely be bumpy.
Every step along the way of the divorce, a narcissist will try and prove to the world that you are in the wrong, unhinged, and a danger to your children (if you have any). Be prepared for this. And the trouble is, if you become angry or frustrated and show any sign of this during any proceedings, you will only be playing up to the image they are painting of you.

Expect the worst from this person, and that way you won’t have any unexpected surprises that throw you off balance.

You might judge yourself for ever marrying them in the first place.
You might find yourself looking at this person, many times, wondering why in hell you ever married such a person. First off, forgive them, because you need to if you’re going to let go and move on from this.

Next, forgive yourself. Narcissists are very skilled at getting what they want—no matter the costs. So, when you were dating, they probably charmed the pants off you, won you over, and made sure you didn’t stand a chance. Their steely confidence might’ve been one of the reasons why you were attracted to them in the first place.

Only once they won—e.g. once you were in love with them or you were married—they showed their true colors. Now that you know, you’ll see the red flags next time.

Make sure you seek out support.
This will be the time to lean on friends and family, and ask them for support and advice when needed. Even they might not be able to understand the extent of this person’s behavior, or the reality of the situation—because your ex is probably great at pulling the wool over their eyes too.

Be sure to hire a divorce attorney who has experience dealing with narcissistic personality disorder, or at least a good understanding of it, and how to deal with it.

You may also want to seek out a therapist to help comfort you during this stressful time. 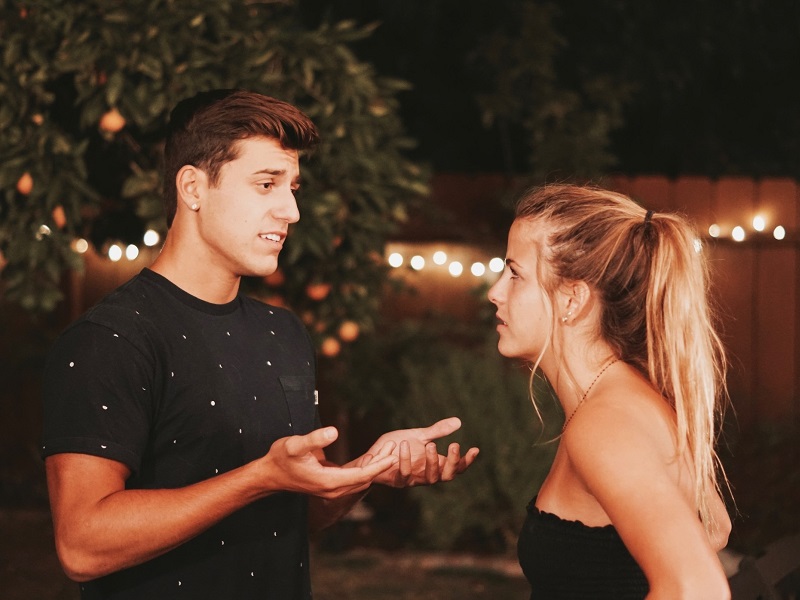 Breakups 4 Tips for Breaking Up with a Narcissist 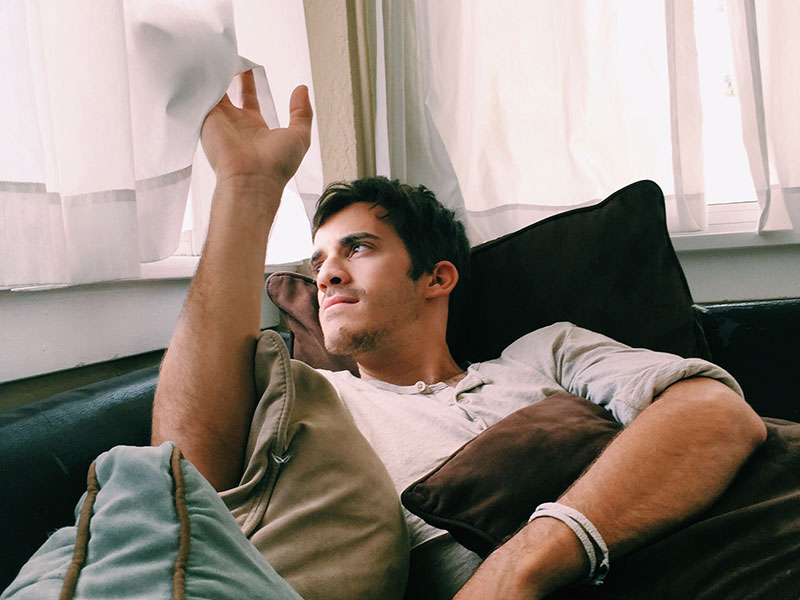 Moving On Life After Divorce for Men: 7 Things to Expect 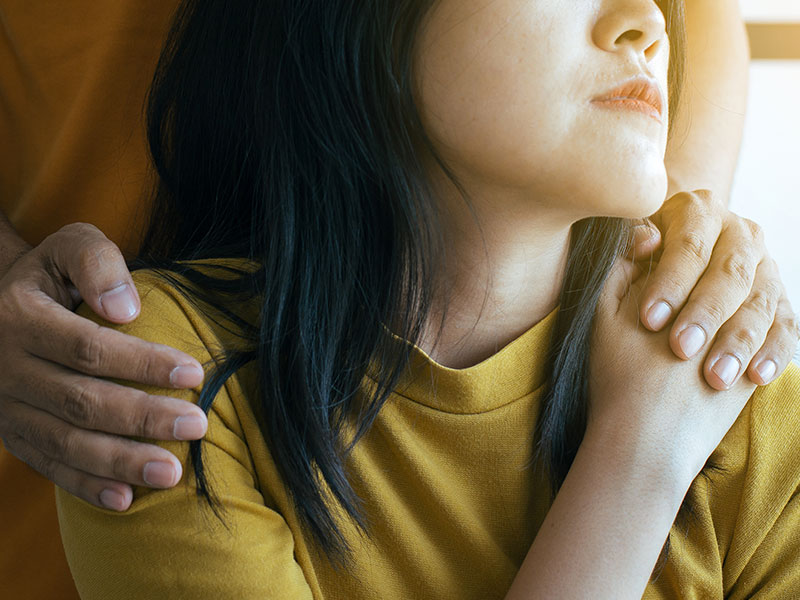