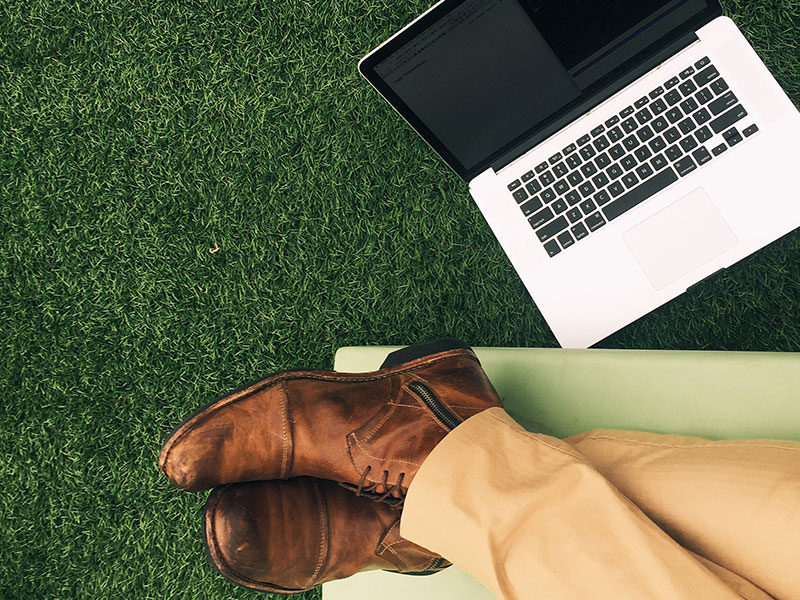 Wondering what to write about in your dating profile? So were we, so we teamed up with the data scientists at the online dating site Zoosk to see what topics get the most positive reactions.

By text-mining online dating profiles they were able to find the words and topics that resulted in the most attention. And what they found was surprising—there were a few words here and there that got a small lift (laugh and honest were two that came up often) but the most popular word by far was… (wait for it)… healthy!

It may not be the most obvious choice but think about it, being healthy and having a healthy lifestyle are traits most people are looking for. So it only makes sense that a lot of people would respond well to it.

Wondering what some of the words that didn’t do so well were? Here’s a quick rundown:

– Profiles that mentioned being laid back got 50% fewer messages. (Yikes!)

– Hobbies and interests didn’t fare well either. Bringing up music got 26% fewer messages, while book got 18% fewer.

Wait a minute…What kind of sick person doesn’t like music? And how can mentioning an interest like music in your profile be a bad thing?

Well, that’s just it. Maybe it’s not. Text-mining can be fun and gives us a few interesting insights about what people are looking for. But the main thing it tells us (that we probably already knew) is that people are different. Adding anything distinct to your profile, like that you’re laid back or focused on your job, is going to appeal to some people and not to others. After all, not everyone is ambitious and not everyone is really into music (though, admittedly, that still surprises us).

The more personality you add to your profile the more you’re narrowing down who will be interested in you—and even though you might get fewer messages, that’s actually a good thing. You’re attracting the people who you’re more likely to be attracted to.

The fact that people who have the word healthy in their profile get 17% more messages than those who don’t, tells us that being healthy is a universal trait that most people are looking for. So go on, add healthy to your profile but don’t leave out the other things that make you different and unique either.

Because, even though you might not get as many messages, the ones you do get will far more exciting.