Online vs. Offline Attraction: Real Women Tell Us What Works 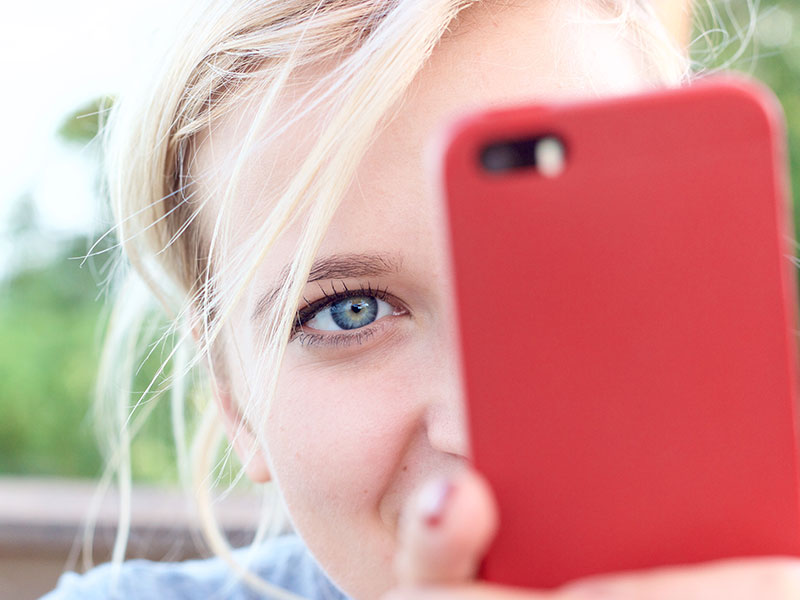 Now that so many people are meeting online, we’re getting more and more data about what does and doesn’t work when it comes to attracting someone. Things like sunglasses or sports jerseys, often don’t “perform” well online and can cause someone to get less messages. But does attraction work the same way offline as it does online?

To find the answer, dating expert Hayley Quinn hit the streets to talk to real women about what they do and don’t find attractive to see if their answers lined up with the data.

Hi, my name is Hayley Quinn and I’m Ollie Pearce. And today, I’m going to be exploring IRL vs. URL. In real life women’s opinions versus what women find attractive online.

I’ve got some stats from dating site, Zoosk.com, who have supplied me with what is attractive to women online, and then I am going to go out and poll the women of Oxford Street in Central London to see if they agree.

So we are going to be finding whether, men who hold pets or cuddly toys in pictures is hot, whether guys wearing sunglasses…have we got some sunglasses? Oh yeah…are hot, And also, whether a man…sunglasses is it sexy or not? Or whether being dressed smart or being dressed casual in sports gear is attractive to women online. So we are going to see how our stats match up between our online dating attraction polls and our in real life attraction polls. We are going to ask those women what they think and be back soon.

No sunglasses or sunglasses, if this guy approached you?

No.
No? Any reason why no to the sunglasses?
I can’t see his eyes.
Okay…

Sunglasses.
You like sunglasses? Obviously you are a sunglass fan.
Yeah.
Is there a reason that you’re drawn to the sunglasses?
I generally think everyone looks better with sunglasses on.

I am a sucker for sunglasses, but I also think sunglasses are kind of deceiving because you put sunglasses on and you instantly look cool, and you could look like a completely different person when you take them off. So, I’m always kind of like, looking at the pictures and seeing whether or not they have no sunglasses pictures or all sunglasses pictures.

Is there anything…would you have a preference wearing say like a suit or is sports gear okay?
Sports gear is okay.

Now, we couldn’t get a real dog today, budget didn’t allow it, but we have got a cuddly toy. So you just have to imagine this is a real animal. If he was posing with an animal online in a picture.
Mmhmm.
What would you think? Would you think it makes him more or less attractive? Would you think, what a nice guy, that’s so cute, or would you think what a loser.
That’s cute.
You think that’s cute?
Yeah. That’d be cute.

So yeah, you’d be a bit suspicious?
Yeah.
Have you seen on online dating where everyone has the picture with the tiger or the dog? Is that like a yes or no for you?
Uh, probably a no.
(haha haha)
Just because it doesn’t really seem real. So…
Yeah, looks a bit artificial?
Yeah.

No. It’s so cheesy. Like all of my friends who are on…I’m always like, oh my god they have gone with the pet thing.
So you thing the pet thing is a definite ploy?
No, like you know, it’s like obviously who doesn’t like a guy with a dog, but at the same time it’s like, you’ve gone with the guy with the dog.
Too clichéd?
Yeah, too clichéd.

Okay, I am dating expert Hayley Quinn and I have been joined by…
I am Ollie Pearce, image consultant and stylist. This is Rover. (Rawr)
And we’ve been taking Zoosk.com’s online stats and kind of just seeing what women’s opinions were like in real life, and if they correlated. I think the general down-low on the stats we received is as agreed with the stats. Sunglasses are…was cool…unless you got non-sunglasses pictures, people will be afraid that you basically are a Cyclops.
Yes, if you can’t see a man’s eyes you generally can’t trust them, I think was the consensus.
Right.

We also think that there was a bit of split over Rover.
I think Rover was generally, out wasn’t he?
Generally, I would say they were airing on the side of that’s a cliché. So I think the pet picture has been overdone and overused, so I would strip that out.
There’s too many hunks on social media with a dog, which they probably don’t even own or know.
Right.
I think was the general–
Yeah so women…women have got suspicious.

Finally, I was quite surprised about women’s…I thought they would definitely go for a smart look, but they were kinda like, pretty open.
I think they were open to the casual look as well. I think the context is very important.

So we did mention that pictures taken in natural daylight, non-group shots, and basically where you just get good visibility of the person, so that you can trust them, I think that’s coming out as the most important factor.
Most definitely.

Now, if you’d like to know more about meeting women in IRL (in real life), maybe somewhere like this, please head over to hayleyquinn.com/club. I specialize in teaching men how to meet women in naturally and authentically, in real-life context.

And thank you so much for watching this video. Big shout out to all of you guys at Zoosk. 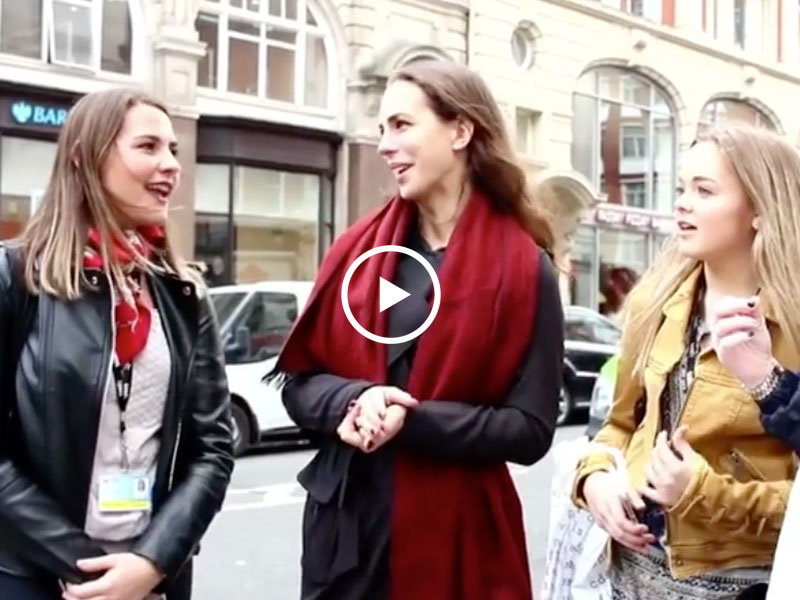