Why a Long Honeymoon Period is a Bad Sign

The honeymoon period has an undeserved good reputation. It’s that time when you and your partner are coming up with pet names for each other. He becomes your Boo Bear. She becomes your Honey Buns. You’re all over each other 24/7. You’re finding out little things about each other that makes you love each other even more every day.

Alright, I guess it does deserve some of its good reputation.

You need to stop living under the fear of fighting.
The honeymoon period is what I like to call the egg shell period. It’s when you’re learning about each other, sure, but it’s also when you’re slowly letting your guard down around each other. Everyone is just a little bit afraid of their first fight.

The first big fight is the first big trial. Not every couple makes it out of the first fight. In fact, the longer you stay in the honeymoon period, the less likely you are to make it past the first fight. You’ve become complacent, comfortable in your floating love nest. You’ve learned to step over egg shells so masterfully that, when you do finally step on tiny one, it sounds like the loudest crack in the world.

You may feel like you know your partner, but you know the fun things. You don’t know the things that they’ve been too afraid to show you. Only after the honeymoon phase can both partners feel that they know the full person they’re with.

You need to know how to deal with the not-so-fun things.
During the honeymoon phase, we learn about the fun match-ups. They have a weird obsession with 80s horror movies too! You get to bond over that and set up dates around it. It’s all kind of easy. During the honeymoon, you’re so enamored, it’s easy to look past any small faults and incompatibilities. You’re looking at them their rose-colored, heart-shaped glasses.

Even without the big fight, those glasses eventually fall off. Getting comfortable is a double-edged sword. You know your partner so well that it feels like the surprises are gone. And while that may not be true, it’s hard to shake that feeling when you went from being hot and heavy to an old married couple in just a few, short years. And maybe what was cute before isn’t quite as cute as you thought.

Some people fall into the trap of never growing in relationships and that’s what makes it so hard when the honeymoon period ends. You need to keep growing with your partner.

You need to feel the difference between infatuation and love.
Infatuation is strong throughout the honeymoon phase, which can be a few months up to a few years. But after the infatuation ends, you really have to work for the relationship. Date ideas are harder. You have to go out of your way to make your loved one feel special. And it’s that extra work that makes the love during this time so much stronger.

It’s the type of love that’s hard to grow when everything’s easy. It takes time and it takes work. It takes understanding how lucky you are. It takes knowing that you can work through fights and they’re nothing to fear. 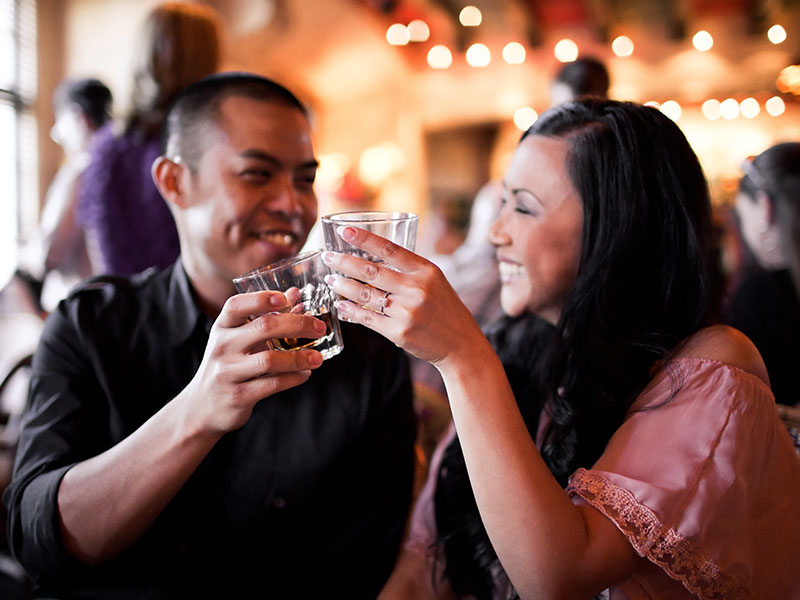 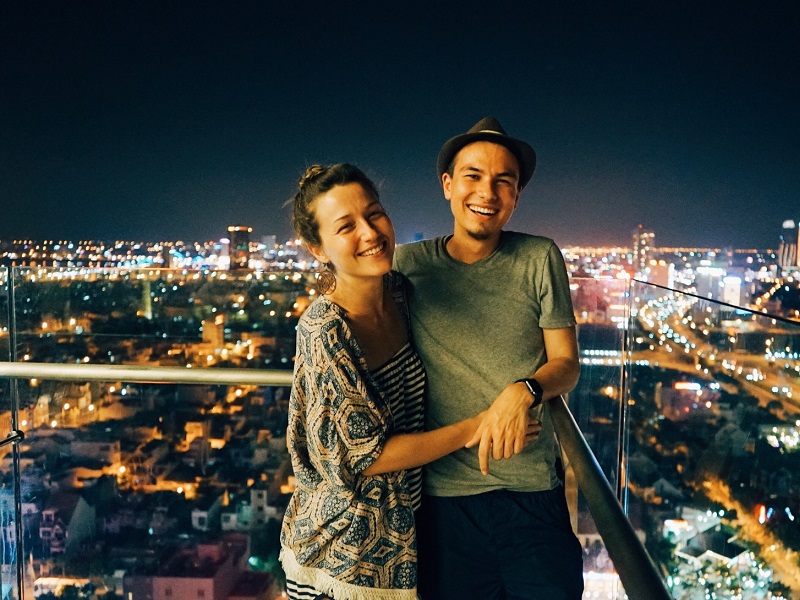