Why Sex Changes Over Time in a Relationship

From the first day we meet the love of our life, till decades into a marriage, there is a lot that changes. Feelings for the other person tend to morph from attraction, lust and intrigue to companionship, loving and a sense of being one. Sex within the relationship goes through its phases, too.

Sex will only grow more intimate over time, says sex therapist and author of “Getting the Sex You Want” Dr. Tammy Nelson. “The older and more mature you get, the more you realize [sex] isn’t about getting to the finish line or the performance. Sex is about loving your partner.”

Here, we take a look at how sex changes over the years of a relationship and the different phases you can expect to go through:

The Heat Phase: In the early stages of a relationship, sex is the most passionate because you’re really experiencing ‘the heat of the moment’. When the attraction kicks in, the yearning and the anticipation of sex is what makes even the thought of sex really hot. Since we tend to long for what we don’t have, that’s when the desire and attraction really takes over our feelings.

The Conquer Phase: Now, you’re more comfortable in your relationship. You’ve succeeded in conquering the other person or allowing yourself be conquered. Sex becomes more than just a hot physical act, because it creates a strong and loving bond.  “The chemicals surging through your brain during sex change, some of which include Oxytocin, often known as the ‘bonding hormone’,” says Nelson.  This makes the sex feel more intimate and emotionally charged.

The Commit Phase: Once engaged, there is a realization that the relationship is permanent. Couples can finally relax to the fullest knowing they’ve ‘committed to forever’. “Sex can be better because you are really revealing your true desires and you aren’t afraid to be naked in front of one another,” says Nelson. There is also a true vulnerability that comes with knowing this is ‘IT’. There may be more fighting during this phase as couples work more to figure out their future life together. “Make-up Sex” is very helpful in putting disputes to rest.  Nelson says, sometimes the best sex is the sex you have to smooth things over and remind one another that the only thing that matters is your love.

The Roommate Phase: After officially tying the knot, couples will find that they’re settling into being friends and the business of running a marriage. Acitivities becomes more routine, including sex. “While it’s great and important to be companions, don’t forget you’re lovers,” says Nelson. “Keep it exciting by reminding each other why you got married and think back to that Heat & Conquer Phases.”

The Aging Phase: Now, you’re celebrating your 20th anniversary. According to Nelson, the best sex you will ever have is in your 50s and 60s. Why? You’ve been connected for decades and lived through the ups and downs of life. The kids will likely be out of the house and many of the major bills paid off. You also definitely know what you like in bed. “Don’t think that menopause or the need for an occasional Viagra will slow you down,” says Nelson.

We see the role that sex plays in relationships–it’s vital to a lasting, loving relationship or marriage. Don’t take sex for granted. Making your sex life a priority will keep you and your partner closer and happier for the rest of your life.

Relationship Advice Is Sex Important in a Relationship? Yes, and Here’s Why 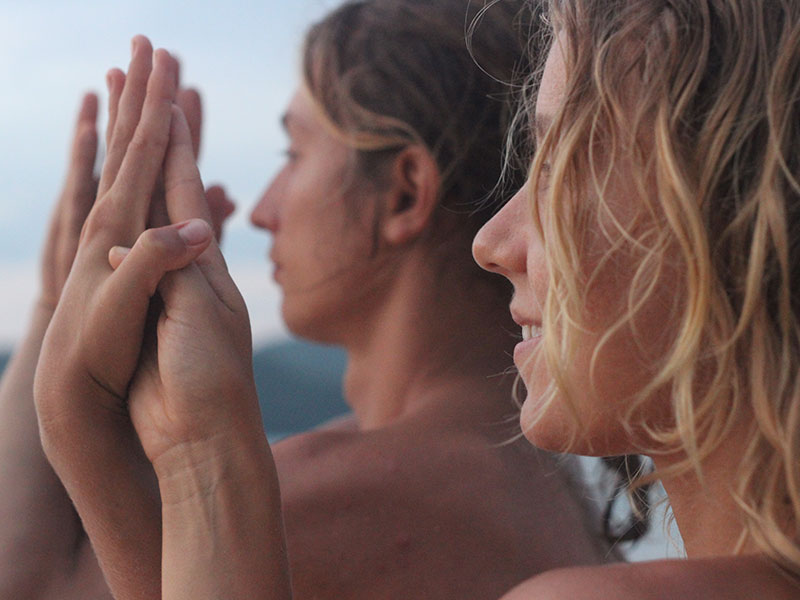