Home > Relationships > Moving On > How to Know When to Break Up

How to Know When to Break Up 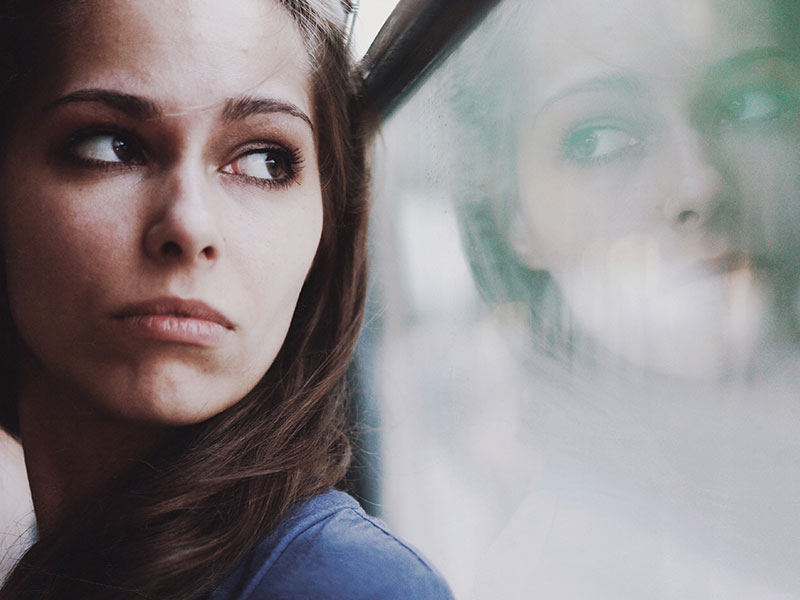 That’s why we looked at some of the common reasons a relationship stops working so you can check for some of the warning signs that your tough times might really be the beginning of the end.

Loss of love
Most people have a fairly good idea of when they fall in love but what about falling out of love? How do you know when that happens?

So how do you know when you’re out of love? Unfortunately, there isn’t a definitive answer, the same as falling in love. However, it might be wise to think about all of the reasons you fell in love with your partner in the first place. Do these reasons still apply? Do you miss that person when you’re apart?

Fear
This is worth bringing up because feeling fear in a relationship isn’t always about being in an abusive relationship—people in other dysfunctional relationships can feel an unnatural sense of fear too. Ever find yourself dreading your partner coming home from work? Tip-toeing around in case you say or do something wrong? Afraid to say how you really feel about something because it will just start the same argument over and over again? Or maybe you’re just afraid to ask for something you want from your partner because you know you’ll be disappointed when they don’t deliver.

Nobody should live in fear and this is a clear sign that you need to end the relationship. If you’re afraid to share things with your partner or be yourself around him or her, then it’s a sign that something may be wrong between you.

You begin to have feelings somebody else
Can you love two people at the same time? Yes, of course, but a growing attraction for another person can be a clear sign that you’re not getting what you need within your relationship and are finding it elsewhere.

Unless you’re in an open relationship, being in love with two people is simply not fair to anyone concerned. If you find yourself falling for someone else and having feelings of love for someone outside your relationship you need to start thinking about where these feelings are coming from. It may be that what you’re feeling is genuine love for this new person, and it’s something you should pursue after being honest with your current partner. It can also be a sign that this person is giving you something that your current partner isn’t.

Disagreements can be small things such as what color to decorate a room, where to eat dinner, or where to go on vacation. These can develop into more serious arguments and in the worst cases, can get physical.

A physical argument can be anything from waving arms as you shout at each other to throwing things and actually hitting one another. A good warning sign that things are going too far, is realizing you often have the urge to throw something at your partner during arguments or that you’re looking to hurt him or her either emotionally of physically. If you find yourself thinking out of character then it’s a good time to have a serious look at what’s causing the arguments and why they’ve become so upsetting.

Your priorities change
Making plans for the future is a big part of a relationship, but when your plans change or don’t include the other person it might be time to take a good look at where the relationship is going.

If you’re ready to take the relationship to the next level but your partner isn’t, then you might need to think about whether there’s any room for compromise. For example, if one of you wants to travel the world while the other wants to settle down and focus on his or her career, there may be little room for negotiation. Having goals that don’t align doesn’t always make for the best relationship.

You question the relationship
It’s natural to question where we’re going in life and what our purpose is—it’s what encourages us to set goals and challenges us to grow as human beings. When you begin to question your relationship, however, there’s more to it than just another challenge.

There are many things that can cause you to question and doubt your relationship. Whether you’re out with a group of friends at a bar envying their single status or simply wondering what you’re getting out of your relationship, these kind of thoughts shouldn’t be ignored.

Sex has lost its appeal
There should always be more to a relationship than just sex, but if we’re completely honest it is a major reason two people are together. It may not be the case that sex is off of the table altogether; it could be that you want passionate lovemaking while your partner wants something different. Or maybe it has become more of a chore, something you have to do, instead of something you both look forward to. Simply put, if sex becomes something you don’t enjoy anymore then it’s a good indicator that there is something wrong.

It’s a lot of work
All relationships require effort, but if you’re putting in a lot and not getting much back, then the balance needs to be adjusted.

Do you find yourself arranging date nights constantly? Are you always making the effort when it comes to intimacy? These are just two of the ways you could be putting in more effort than your partner.

How to know when to break up—it’s a hard decision. If you’re finding yourself relating with some of the concerns above, this doesn’t necessarily mean that there’s no hope for your relationship at all. (Many of these things can be worked on and improved.) However, if you’re not getting what you need and don’t want to put in the effort to right the wrongs, then it may be time to move on. 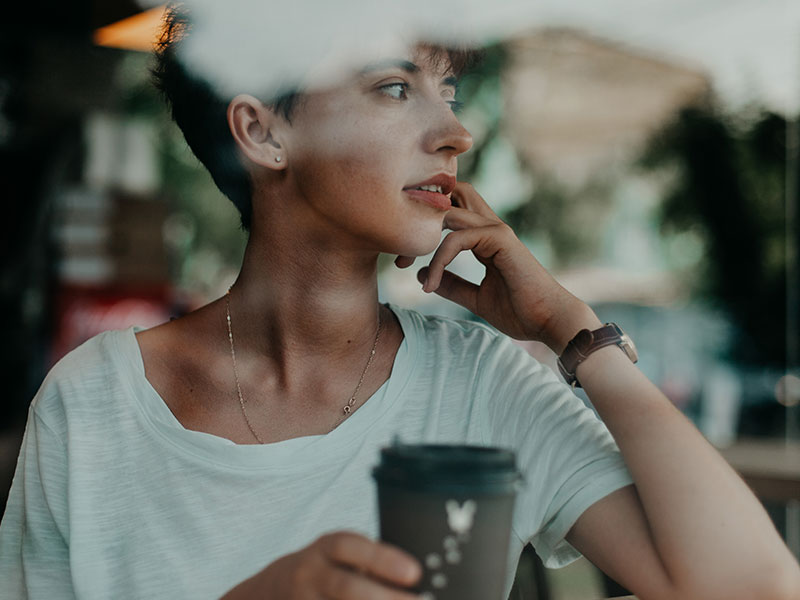 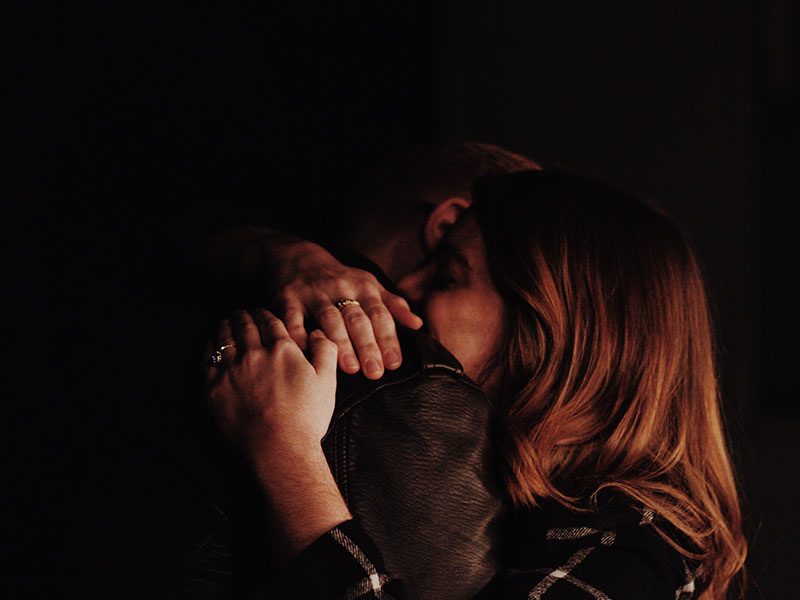 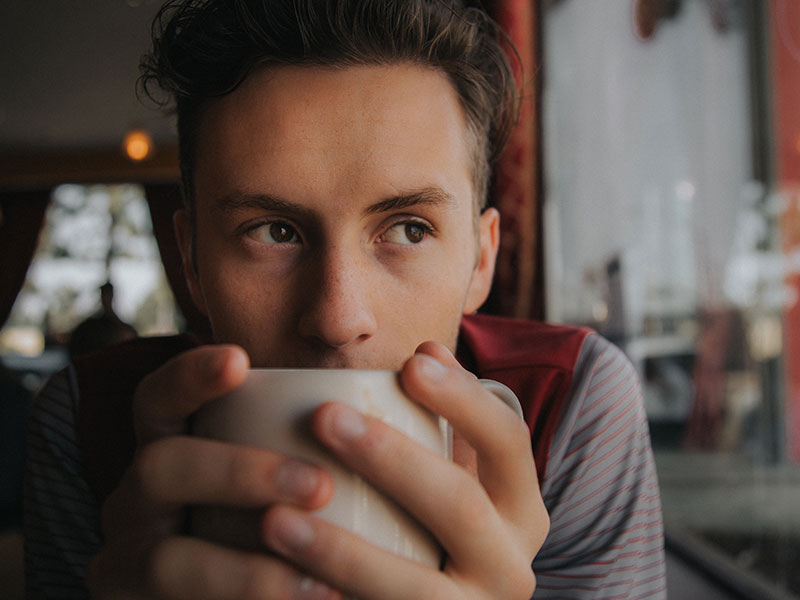 Dating Tips for Men Should I Break Up with My Girlfriend?