Why Women Pull Away and What You Can Do 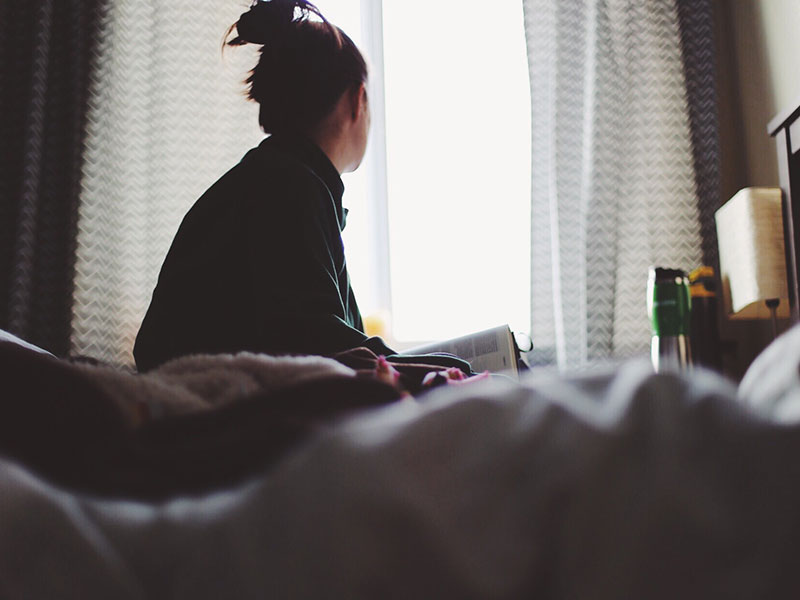 You’re dating a woman and it seems like things are going great until suddenly she stops texting you to ask how your day went, she’s not initiating outings like she once did, and when are together she’s looking at her phone or only half-interested in the conversation. Men and women both distance themselves from relationships for many reasons, and when you feel disconnected from someone it can be hard to figure out what’s going on.

If you’re worried about why the woman you’re with is pulling away, it may not be for the reasons you think. And it might not be that big a deal.

Here are 12 common reasons women will pull away from a relationship, even if they like the guy they’re with:

1. You’re reluctant to commit to her.
Even if a woman is really into you, she’ll pull away if you resist committing to her. For example, if she wants to be exclusive and you don’t, she may just phase things out. Or if she wants to move in but you’re happy with the way things are, she may back off to save herself some heartache.

“Guys should recognize that very few women are going to stay in more limbolike phases of dating and relationships forever. If you really like her, ask her to commit, or take it further,” says relationship expert and dating coach, David Bennett.

“Unfortunately, there isn’t much you can do about it, except perhaps become more like the guy she seems to be connecting with,” says Bennett.

3. She realized she came on too strong.
It’s hard to keep your excitement under wraps when you first start dating someone you really like. And if a woman’s afraid she was a little too excited at first, she may scale back.

“Many women will pull away if they later feel they came on too strong and sense their date is overwhelmed,” says Amica Graber, a relationship expert and blogger for Dialed In.

4. You aren’t opening up emotionally.
Women often give guys they like the benefit of the doubt, but they will pull away if they feel like the guy is an emotional brick wall. It’s hard to put yourself out there if you’re not getting anything back.

“Showing emotion just means being honest and connecting with her,” explains Bennett. “It doesn’t mean you have to cry all the time. Express what you’re feeling a little more often.”

5. She doesn’t see a future with you.
Some women, in an effort to end the relationship, will pull away instead of ending it right then and there. Maybe she thought you were someone else when you first got together, or has realized that the chemistry just isn’t there. If it’s early enough in the relationship, or if you’re not even official yet, she’ll probably let the relationship fade away. It may seem like the passive aggressive approach, but it’s common for both men and women to back off this way.

6. She feels unloved or unappreciated.
Women need positive feedback to stay engaged, according to Dr. Tina B. Tessina, PhD, psychotherapist and author of, “Dr. Romance’s Guide to Finding Love Today.”  Women operate on the connection hormone Oxytocin, which responds to kindness, caring, and gentle non-sexual touch. If she’s not getting those from you, she may not be feeling great about your connection.

7. She’s developing feelings too quickly.
“Some women pull away because they want to keep a relationship within a certain boundary (such as not exclusive), and they’re catching feelings and can’t handle it,” explains Bennett. If you think she may be afraid of feeling too strongly too soon, try to talk to her and put her mind at ease.

8. She feels neglected.
“A recent study found that 70% of cheaters had felt neglected prior to being unfaithful,” says Graber. If her partner is focused on things outside of the relationship, she may feel like she’s taken a backseat. “Although it may seem trivial, compliments and small romantic gestures can go a long way in keeping your relationship on track.”

9. She’s bored.
If a woman notices all her social media friends traveling and being adventurous with their partner, yet the peak of romance for her involves takeout and Netflix, she’s not going to be super excited to stay in yet another Friday night. If she feels like the relationship has been stuck in a rut lately, she’s probably going to pull away.

10. She feels like you only want sex, not love or affection.
“When you only pay attention to her because you want sex, your woman will feel disrespected and unloved,” says Tessina. “Not seen as a person.”

Even if she’s into it at first when all those hormones are surging, fter a while if she doesn’t start feeling like your girlfriend, she’s going to distance herself.

11. She might have issues from earlier relationships or childhood.
“A woman who has been abused in her past relationships or in childhood might easily become frightened and pull away if you raise your voice (even if you’re not angry) or cause her to feel threatened in any way,” says Tessina.

12. She feels smothered.
“Although most women enjoy intimacy and closeness, there is such a thing as too much togetherness,” says Tessina. “If you’re together all the time, she might pull away to get some space.” The best thing to do is give her that space and see if she starts to come closer again.

If you’re concerned the woman you’re with is distancing herself from you, it helps to know the possible reasons, but you won’t really know for sure why she’s pulling away until you talk to her. It doesn’t have to be a big, serious conversation but a simple, “Hey, is everything ok? You seem kind of distant lately,” may give you the answers you’re looking for.

Dating Tips for Women Why Men Pull Away 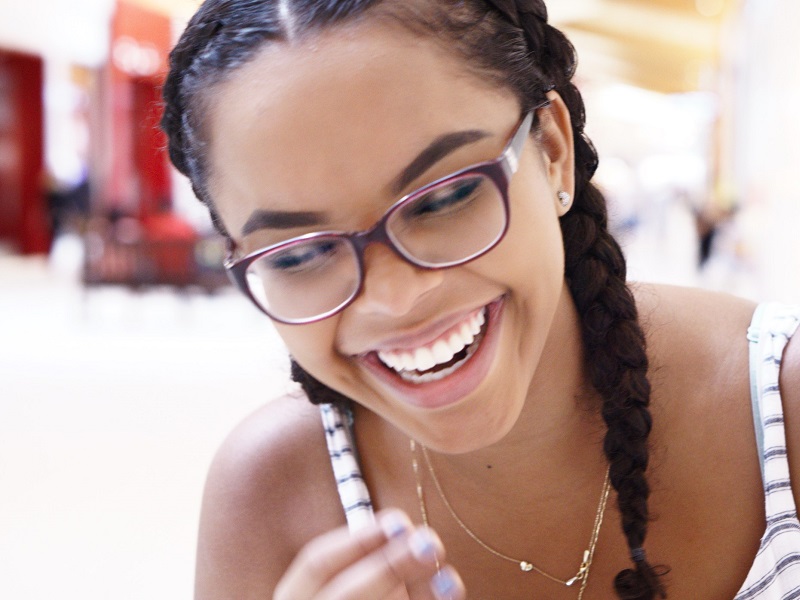