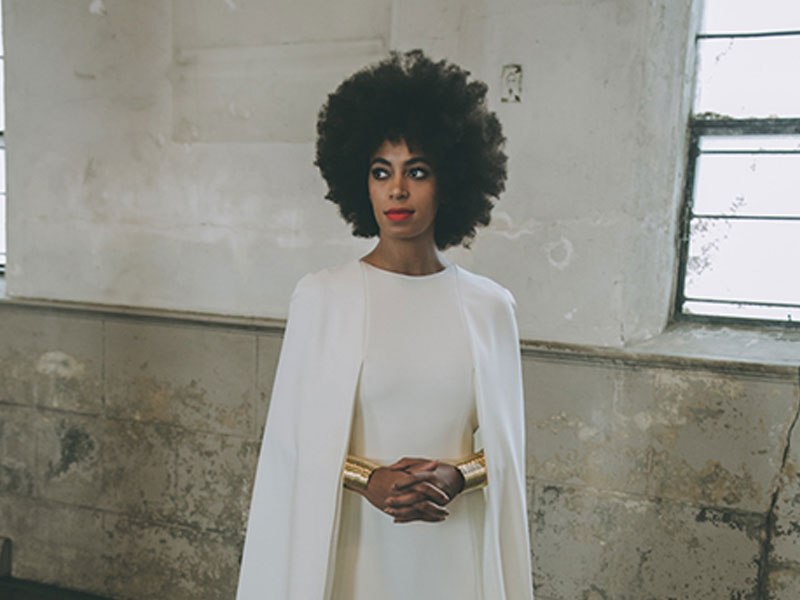 Concerns about tensions between Jay Z and Solange–in the wake of an infamous elevator fight–were put to rest when Jay Z joined the reception with baby daughter, Blue Ivy. Highlights from the wedding weekend include an adorable choreographed dance to “No Flex Zone” between Solange and her 10-year-old son, Julez.