Dating Advice: Emma Watson shared some wise dating advice when it comes to balancing chivalry and feminism. During an interview for her HeForShe campaign on International Women’s Day, Watson was asked: “How would you feel as a [feminist] if a man held the door open for you?” The U.N. Ambassador responded, “I love having the door open for me. And I love being taken to dinner. But isn’t that just politeness? … I think the key is — would you mind if I held the door open for you?” she asked her male interviewer. She continued, “I’m polite and you’re polite and we’re making the world a better place with this small kind polite gesture.” Some interesting food for thought for that next dinner date!

Moving In: The Bachelor Chris Soules got down on one knee for Whitney Bischoff this week, and now that the final rose has been given, the couple can finally move onto the next phase in their relationship: moving in together! The pair are bunking up in L.A. as Soules prepares for his dancing debut on Dancing With The Stars. “I’m excited!” Bischoff tells People Magazine. “One of the hardest things of all of this was being separated, so it will be nice to be together finally.” As for whether Bischoff will eventually hunker down in Arlington, Iowa, the fertility nurse says, “I have no plans to quit my job. We’re just taking it step by step!”

Fall Wedding: Sexy couple Sofia Vergara and Joe Manganiello have finally settled on a wedding date. Due to hectic schedules, the busy twosome weren’t sure when they would walk down the aisle…until now. Manganiello revealed this week that he and his glamazon fiancee will be walking down the aisle in the fall. Although no other details were shared, Vergara has promised that their big day will be mucho grande. “It’s gonna be crazy because we want to do something really big,” she told Extra last month. “We have to; we tried to make a small list and it didn’t work out. Oh my God, it’s gonna be insane. We have to plan a lot.”

Single Lady: Mindy Kaling might play a character named Mindy on her eponymous FOX sitcom, but the two couldn’t be more different — especially when it comes to the dating world. “I am dating, but one of the challenges I have noticed is that I’m not very much like my character, who is very wild,” Kaling told Ellen DeGeneres. “I think that when I go on dates there’s this expectation that I’m going to have like 11 martinis and like pass out and like spend the night really soon. And I think people get a little disappointed because my true self is like…I could never do that, like have a one-night stand.” And why not? Kaling chalks it up to her body pillow and nightly medication. “I’m now like the version of my mom where I really like my little pills in my little pillbox,” she explained. Stars, they’re just like us.

House of Love: Robin Wright’s personal life on House of Cards might be on the frosty side, but her real love life is far hotter. The actress talks about her relationship with actor Ben Foster in the latest Vanity Fair. “I’ve never been happier in my life than I am today,” she said, spilling some intimate details on her sexy dynamic with Foster. “He inspires me to be the best of myself. There’s so much to learn. It’s endless. How great! It took me a long time to grow up. Love is possible as life is possible.” 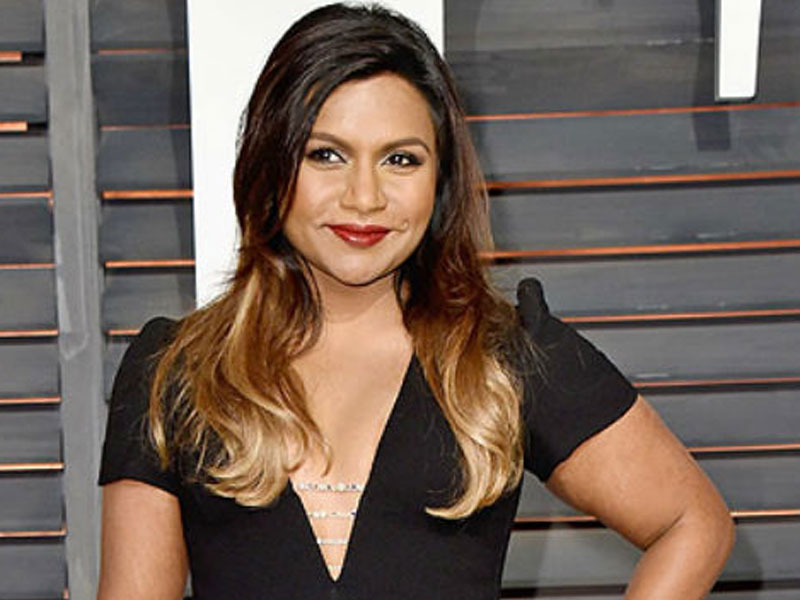 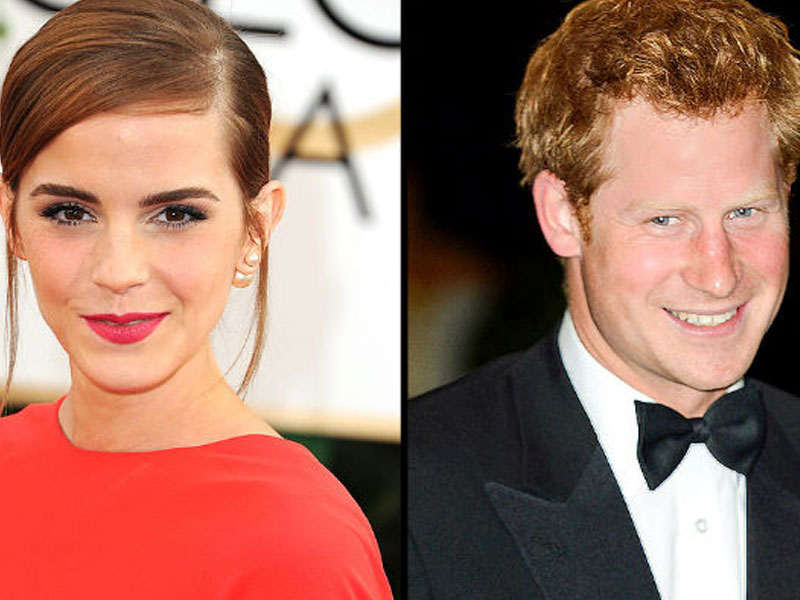 Celebrity Dating Could Emma Watson Be More than Hollywood Royalty?