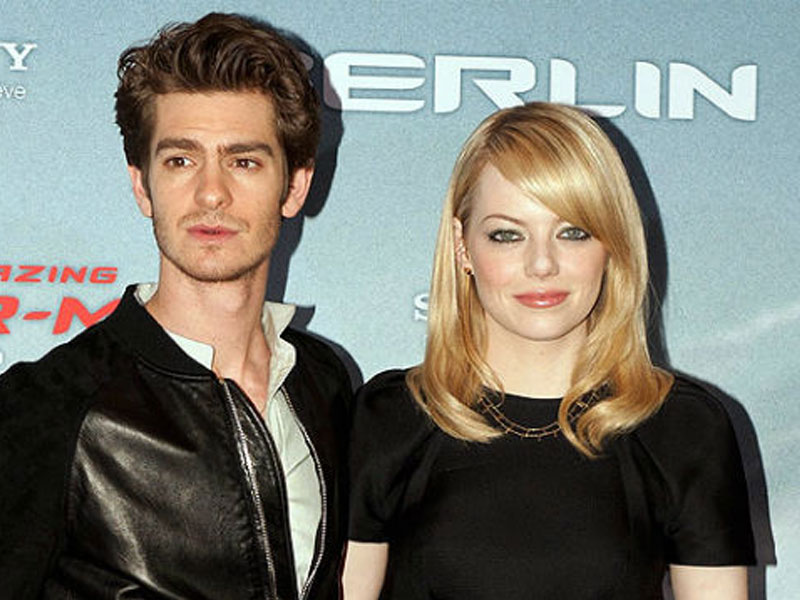 Taking a Break: Say it ain’t so. One of Hollywood’s favorite couples is taking a break. After three years of dating, Emma Stone and Andrew Garfield, who met on the set of The Amazing Spider-Man, have fallen victim to the curse of a LDR. Garfield is away shooting the Martin Scorcese film, Silence, in Taiwan, while Stone has remained stateside working (she’s currently in New York performing Cabaret on Broadway). “He’s thrown himself in the project to the detriment of all else,” a source tells People Magazine of Garfield’s work on the film. “But it’s too early to say the relationship is over.” However, fans of the cute couple shouldn’t give up all hope. “It’s one of those situations where only Andrew and Emma quite know if they’ll pick up where they left off or they’ve separated,” the source says. We’re crossing our fingers for these two.

Excited and Engaged: 9021-oh yes! Jennie Garth, the star of Mystery Girls, is engaged to be married. The Beverly Hills: 90210 alum said yes to her boyfriend, actor David Abrams, who proposed on April 3. “Dave had been working on this for months, and really wanted to plan something special for her around her birthday and make it perfect,” a source close to the couple says. The couple have been inseparable since they started dating last fall. This will be the third marriage for Garth. She was previously married to Twilight star Peter Facinelli with whom she has three daughters. Congrats to the happy couple!

Muy Caliente: Sofia Vergara says she almost didn’t date her now-fiance, Joe Manganiello, because she thought he was “too handsome.” (Um, has Vergara looked into a mirror recently? She’s not so bad herself.) Thankfully, her Modern Family co-star, Jesse Tyler Ferguson, persevered with his matchmaking despite her misgivings. Vergara told Vanity Fair, “I’m like, ‘Jesse, no, he’s too handsome,’” Vergara tells the magazine. “Then after two days of Jesse trying to convince me, I’m like, ‘Okay, give him my number.’ I’m thinking, I’m in New Orleans shooting and he’s in L.A. Nothing’s going to happen … But, we started talking a lot, and then he showed up in New Orleans. Since then we’ve been inseparable.” The two are scheduled to be married this fall in a wedding that Vergara promises to be “really big.”

Two Under Two: Actors Rachael Leigh Cook and Daniel Gillies welcomed their second child to the world on April 4. The She’s All That star gave birth to son Theodore Vigo Sullivan Gillies. The proud parents admitted last year that Cook’s pregnancy came as a surprise since their firstborn, Charlotte, was only ten months old. “We’re as happy as we were surprised by this wonderful news!” They said in a joint statement last January. “We haven’t slept since 2013 and welcome advice from all parents who survived Two Under Two.” We wish the parents not only some good luck, but some good sleep, too.

Surprise Breakup: Food Network chef Bobby Flay and wife Stephanie March, of Law & Order: SVU, have separated. Despite the pair having celebrated their ten-year anniversary in February, a source tells E! News that the couple have been living separately for months. According to the source, March was doing everything she could to save the marriage, but she also has other priorities on her mind. “Stephanie is now the primary caregiver for her mom, who was recently diagnosed with cancer and is being treated in New York,” an insider tells E! News, who also added that her mom has now moved in with March. The couple have no children.
Photos: People Magazine, Hello! Magazine, Daily News, E! News 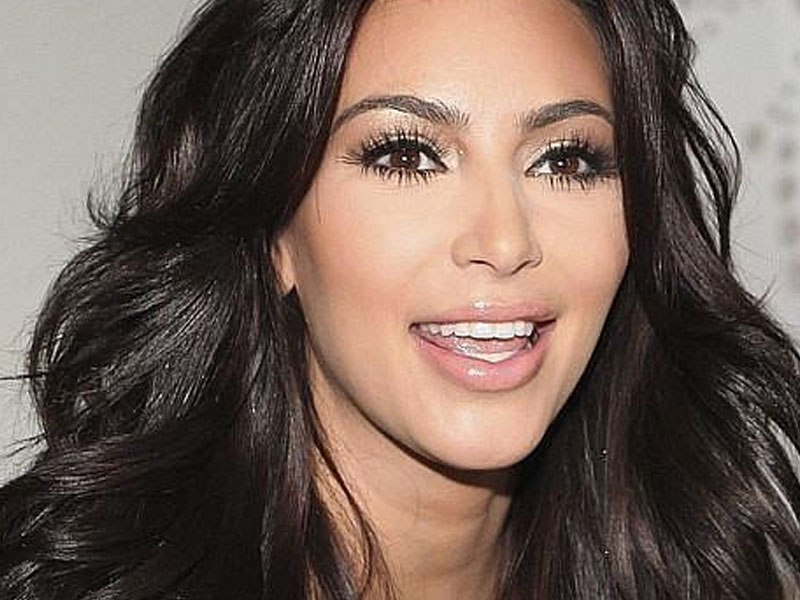 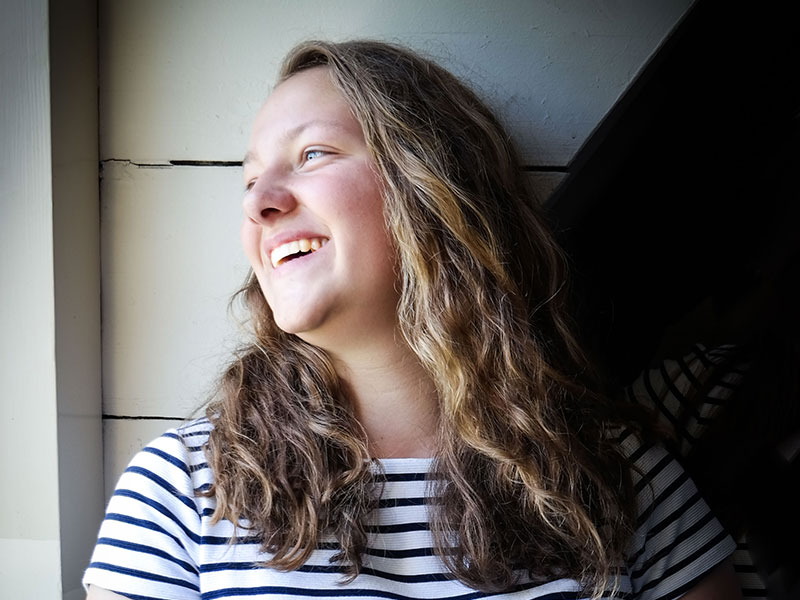 Moving On Dating After A Breakup: How to Know If You’re Ready