With countless iconic celebrity relationships ending this summer, it’s no surprise this past season has been dubbed the Summer of Breakups. To further explore how Americans are feeling about beloved celebrity couples calling it quits, the online dating site Zoosk asked thousands of members to weigh in. The results revealed that although hearts may break over celebrity splits, famous duos don’t have any influence over real-life relationships, and some of the recently singled celebs may get lucky in love online.

Celebrity breakups don’t dampen Americans’ romantic hopes. Ninety-six percent of Americans indicated they do not get discouraged from dating when they see celebrities splitting.

Singles are no longer keeping up with the Kardashians – they’re breaking up with them. A meager 3 percent of single women expressed interest in seeing Scott Disick as an online dating match, and only 3 percent of Americans believe Kim and Kanye’s union will last, both last place finishes.

Women are drawn to Southern Gentlemen. When asked which recently singled male they would like to match with online, nearly half (45 percent) of women chose country singer Blake Shelton, far surpassing “Mad Men” heartthrob Jon Hamm, who only received 13 percent of the votes. Ben Affleck came in second place with 31 percent.

Men prefer a little mystery. Although she’s kept a low profile until her recent split with Brian Austin Green, 39 percent of men still chose Megan Fox as the starlet they’d most like to see on Zoosk, ahead of Miranda Lambert, Gwen Stefani, Britney Spears and Kourtney Kardashian, who brought up the rear with only 7 percent of the vote.

Brangelina will always be America’s sweethearts. Singles still have faith that celebrity romance can have a fairytale ending, with 47 percent predicting that Brad and Angelina are the celebrity power couple that will stay together forever. But the Brits weren’t far behind. 33 percent of Americans think Posh & Becks will withstand the test of time. As for Jay Z & Beyoncé, Blake Lively & Ryan Reynolds and the Kardashian-Wests…well, not so much. Less than 11 percent of respondents think these couples will make it work. 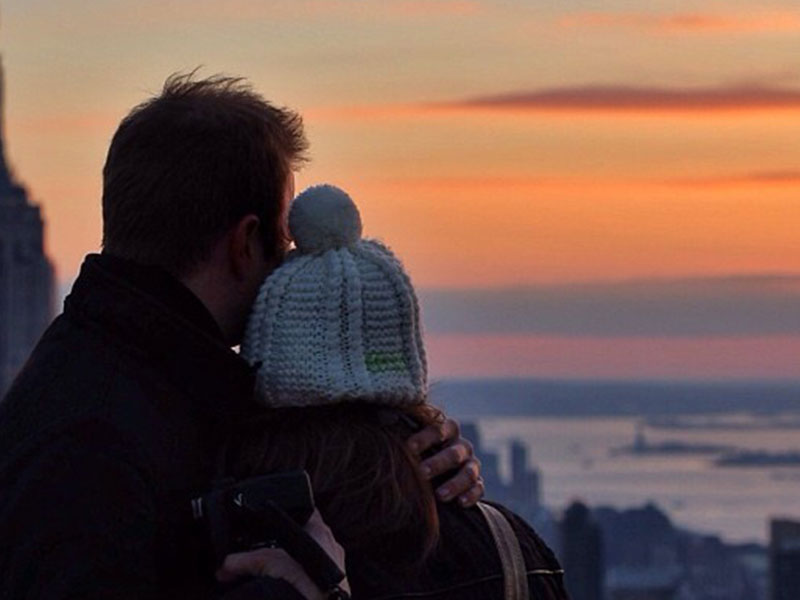 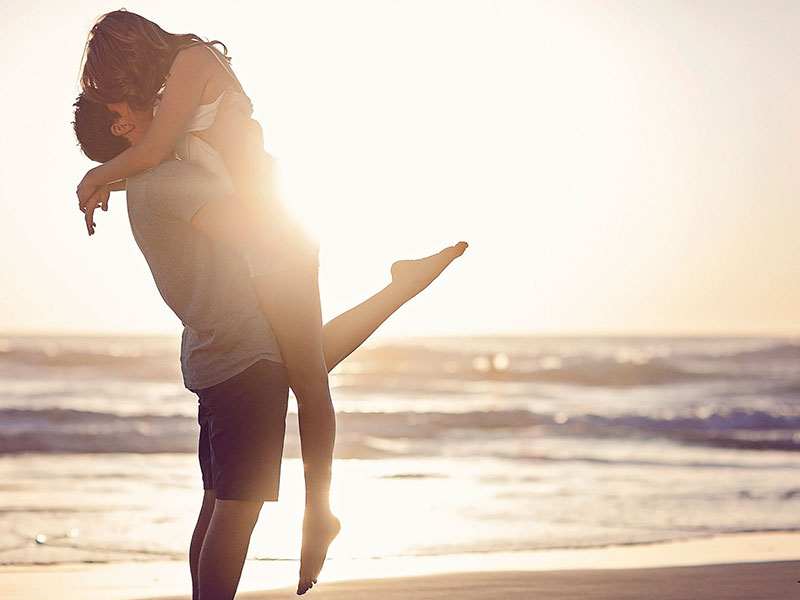