Who Has Kate Hudson’s Attention Now? 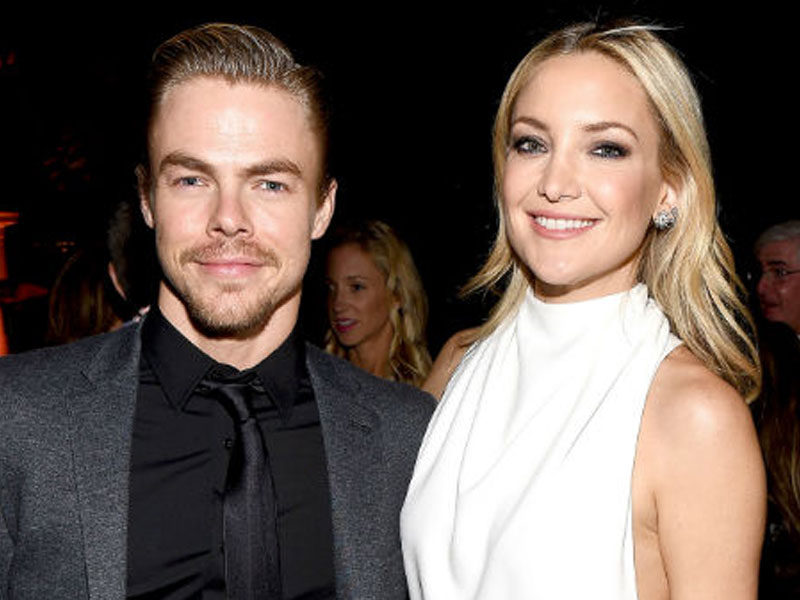 Two to Tango: Seems like Kate Hudson and Derek Hough are transferring their killer chemistry from the dance floor to behind closed doors. The two are reportedly hooking up again after a brief fling in 2014. The Oscar-nominated actress and the Dancing With the Stars pro have been spending time together for the last month-and-a-half, including rocking out together at U2’s concert in California on May 26, and then again on May 29. “She hugged him and they kept their arms around each other for a while before actually letting go,” an insider tells Us Magazine. “They looked cozy.” Hough was later spotted leaving Hudson’s house. Muy caliente!

Fancy Engagement: Iggy Azalea is engaged. The rapper said “yes” to her boyfriend, NBA player, Nick Young. The L.A. Lakers player posted the news on his Instagram account with a pic of him and his new fiancee, including the caption: “She said yes. It’s over man. I’m getting married!” And, of course, Azalea was presented with nothing short of a “Fancy” ring: an 10.43-carat yellow ring that Young designed with help from jeweler, Jason Arasheben. “We wanted it to be both a ring of Iggy’s dreams and a ring that fit her personal style. It is always an honor when a client trusts me to help design a ring that symbolizes one of the most important decisions of their life,” Arasheben said in a statement. Congrats to the new couple! We hope your upcoming nuptials are “the realest.”

Self-Love: Amy Schumer is not only killing it in Hollywood right now, but she’s also killing it when it comes to promoting self-love and acceptance. At the 2015 Glamour UK Women of the Year ceremony on June 2, the comedian proudly told the crowd, “I’m not going to apologize for who I am, and I’m going to actually love the skin that I’m in. And I’m not going to be striving for some other version of myself.” The Trainwreck star also recently admitted to Nylon Magazine that she’s still single.

Getting Married: It’s not exactly a royal wedding, but hotel heiress Nicky Hilton and her fiance, James Rothschild are getting the royal wedding treatment anyway. The two are set to marry at Prince William’s and Kate Middleton’s residence, Kensington Palace. “She absolutely can’t wait for the day. It’s going to be beautiful,” a friend tells People Magazine. The couple will wed at the Orangery, a popular venue for civil weddings located in Kensington Gardens, which is right next door to the palace. The couple, who have been dating since 2011, were engaged last August in Lake Como, Italy. “They are both very happy,” Hilton’s rep said at the time.

Not Meant to Be: The truth behind the sudden death of George Constanza’s fiancee, Susan, was finally revealed this week. Jason Alexander, who played the neurotic George for eight seasons on Seinfeld, told Howard Stern that acting opposite Heidi Swedberg, who played Susan, was next to impossible. “I couldn’t figure out how to play off of her,” the actor said. “Her instincts for doing a scene, where the comedy was, and mine, were always misfiring. She would do something, and I would go, OK, I see what she’s going to do, I’ll adjust to her. And then it would change.” Alexander added that, “The actress is this wonderful girl. I love her. She’s a terrific girl.” However, love wasn’t enough in this case, and hence, her character was killed off. Ouch. 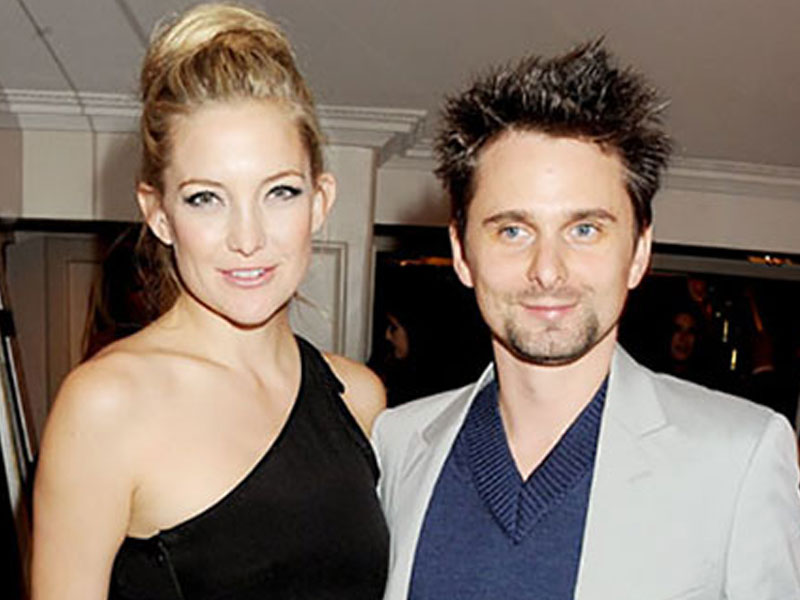 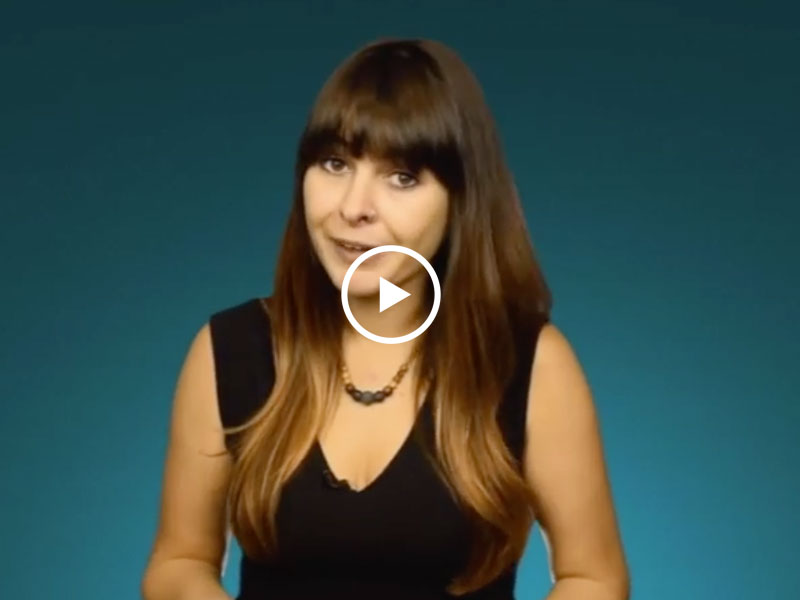 Videos How to Get a Guy’s Attention 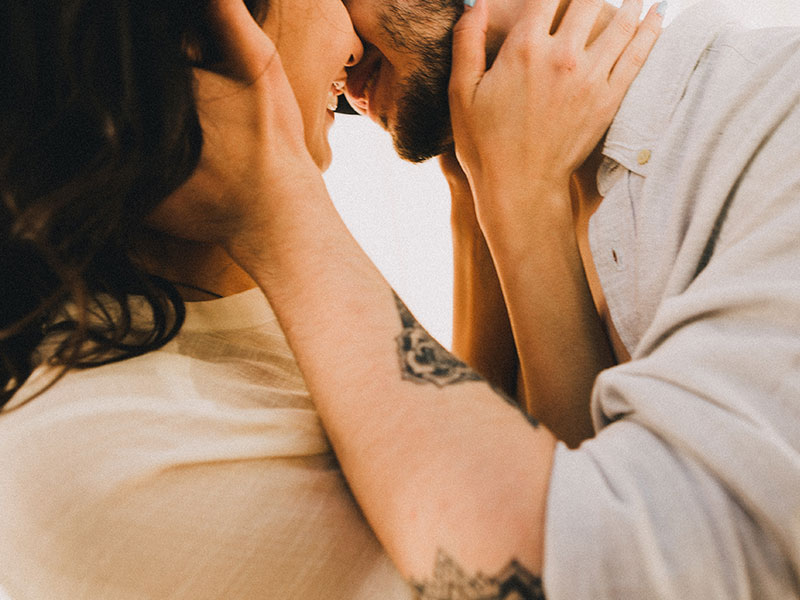 Meeting People How to Get a Guy’s Attention