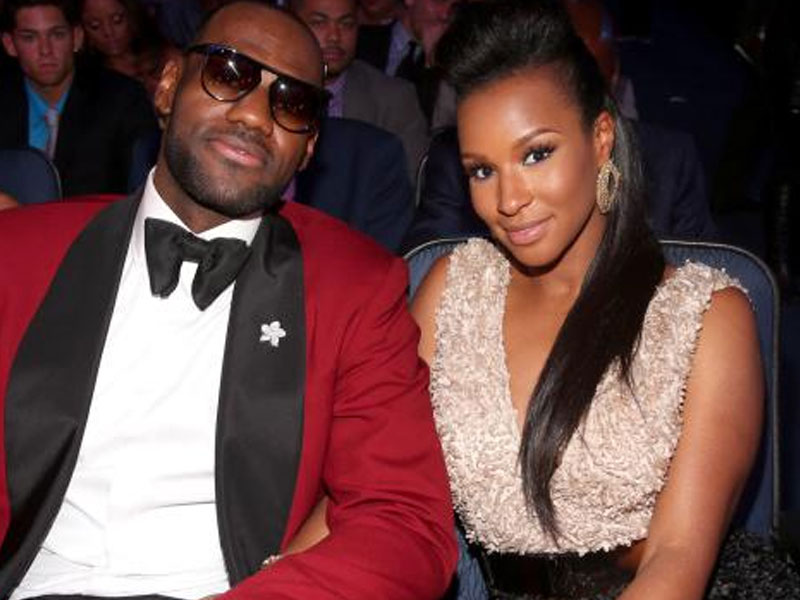 It’s a Girl!: The James’ household is now a party of five as they welcomed a new child into their lives. Baby girl, Zhuri, is the third child for Lebron James and wife Savannah Brinson. The high school sweethearts already have two sons, Bryce Maximus James and LeBron James Jr. The basketball star recently added a new photo to his instagram stating that Zhuri needed to “hurry up and get here so your daddy and 2 brothers can annoy you! Lol.” Congratulations to the growing family!

Baby on the Way!: Director Paul W. S. Anderson and actress Milla Jovovich are expecting another baby girl soon. Announcing her second pregnancy on Facebook back in August, Jovovich spilled the news on the sex of the baby earlier this week at the amFAR LA Inspiration Gala. Mila’s 6-year-old daughter, Ever Gabo Anderson, is excited to have a little sister and is constantly saying, “Don’t get her anything new. She can wear all my clothes!”

Baby Timberlake?: The Timberlakes may be expecting their first child in April 2015, according to Radar Online. If the rumors are true, this will be the first child for Jessica Biel, 32, and Justin Timberlake, 33, who recently celebrated their 2-year wedding anniversary in New Zealand. A source close to Biel has stated that she’s three months pregnant, but given some health concerns, mum’s the word for now. While there are many sources out there tracking the evolution of Biel’s body we hope the Timberlakes welcome a healthy baby into their lives.

On Marriage: In an interview with The Telegraph to talk about her career and latest movie, Anne Hathaway, 31, spent a few moments to talk about her husband of two years and reveals that married life is so much more than she ever expected. “When we got married [to Adam Shulman] I thought it was a great party, but I honestly thought we were doing it more for tradition, and I wasn’t prepared for the radical shift that my heart was going to have.” In order to make sure the two stay connected, Shulman travels with her whenever possible, and the two refuse to be apart for more than two weeks.

Date Night: With the 2014 season of the NBA kicking off Tuesday, celebs are cheering on their favorite teams from courtside seats. This week’s Lakers Rockets game included an all-star cast including Adam Levine with girlfriend, Behati Prinsloo, and Gerard Butler and his mystery guest. 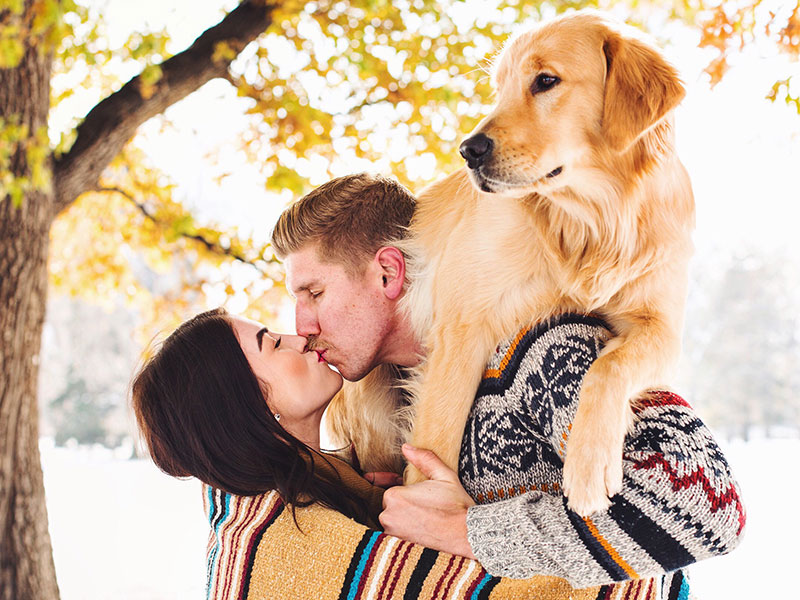 Single Life Why Puppies Are the New Babies