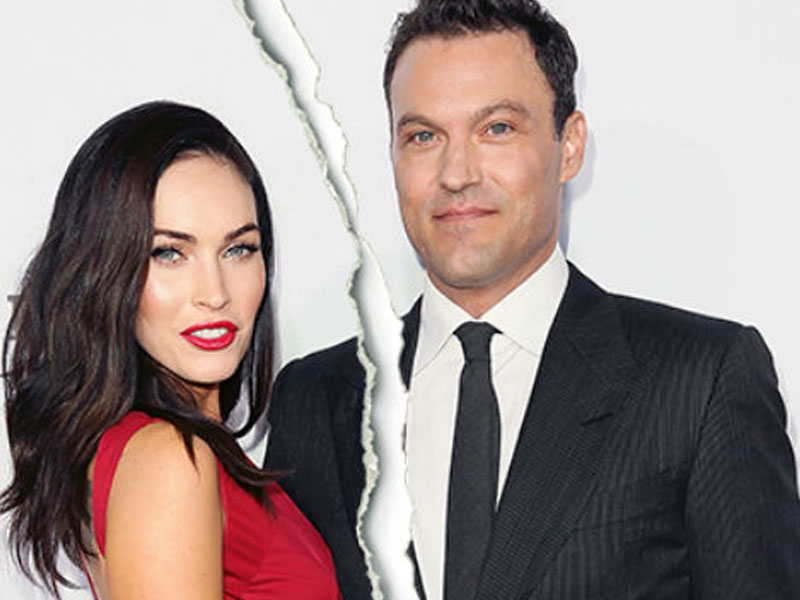 Sudden Split: Another one of Hollywood’s tight-knit couples is calling it quits this summer. After 11 years together, Megan Fox and Brian Austin Green are separated. “They decided on it six months ago,” an insider reveals exclusively in the new issue of Us Weekly. Apparently the couple’s relationship has been “rocky” for some time and haven’t been spotted publicly together since June. The pair, who share sons Noah and Bodhi, met on the set of Fox’s ABC sitcom Hope & Faith in 2004. “It was like magic,” admitted Fox. We’re still hoping these two can work things out.

Just Engaged: Julianne Hough is soon to be a married woman! The Dancing With The Stars judge said “yes!” to hockey player boyfriend, Brooks Laich, this week. The leggy blonde announced the news on her Instagram. “We are overwhelmed with joy and excitement to share with you our recent engagement! #fiancé #love,” she captioned the picture, which showed Hough in the arms of her future husband. The couple have been dating since February 2014 and make their relationship work despite their busy schedules. “She FaceTimes with him before every live show,” says a DWTS source. “It’s really cute! She literally has him on FaceTime walking to the stage and all around backstage.” Congrats to the new couple!

New Dad: Joseph Gordon-Levitt is officially on diaper duty. The 500 Days of Summer star and his wife Tasha McCauley welcomed a bouncing baby boy over the weekend. Not surprisingly, the private star kept his wife’s pregnancy a secret much like he did with their nuptials. The pair started dating in 2013 after meeting through mutual friends, and they wed quietly at their home on Dec. 20, 2014. “You can tell he adores her,” a source told Us Weekly of the actor’s feelings for McCauley, who speaks three languages and co-founded the tech firm Fellow Robots. “She’s beautiful and smart. Really one of those full-package girls.” No doubt their kid will be one smart cutie.

Another Heartbeat: Kelly Clarkson will soon be hearing the pitter patter of tiny feet again. The “Heartbeat Song” singer announced her second pregnancy on August 19 during her concert at Los Angeles’s Staples Center. No sooner was the singer belting out her song,”Piece by Piece,” when she decided to share the news with her fans. “I was not planning on announcing this,” she told the crowd. “I’m totally pregnant!” Apparently Clarkson’s hormones were to blame for her sudden emotional outburst. “This is not how I wanted to announce [that I’m pregnant]. My make-up artist is backstage hating me. I didn’t want you to think I’m on pills or something,” she said. “I would like to apologize to my husband. This was not planned. I’m just so hormonal. Everything is great, I haven’t vomited yet. That’s a win y’all.” Clarkson and her husband, Brandon Blackstock, welcomed their first daughter, River Rose, in June 2014.

Private Newlywed: Fans who are eager to hear details about Jennifer Aniston’s secret wedding to Justin Theroux should not go to the Friends star for answers. “I’m not telling you about any of that stuff!” she declared to Entertainment Tonight on Wednesday, Aug. 19. “We had the beautiful luxury of having a beautiful, private moment. And I’m going to be selfish and keep it that way.” The star, who was doing press for her new movie She’s Funny That Way remained mum on Good Morning America. When asked how she managed to keep the ceremony private, she replied, “Where there is a will, there is a way.” Well, at least we know her new wedding ring looks fabulous! 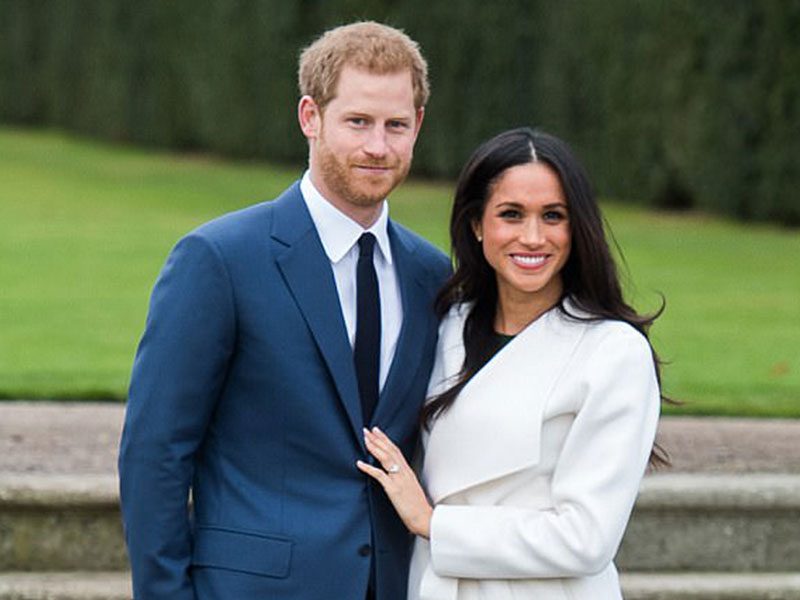 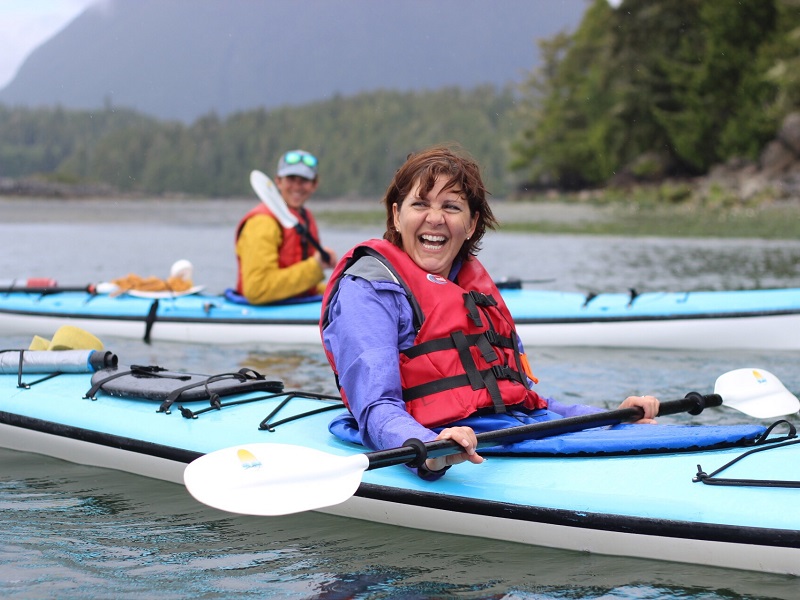 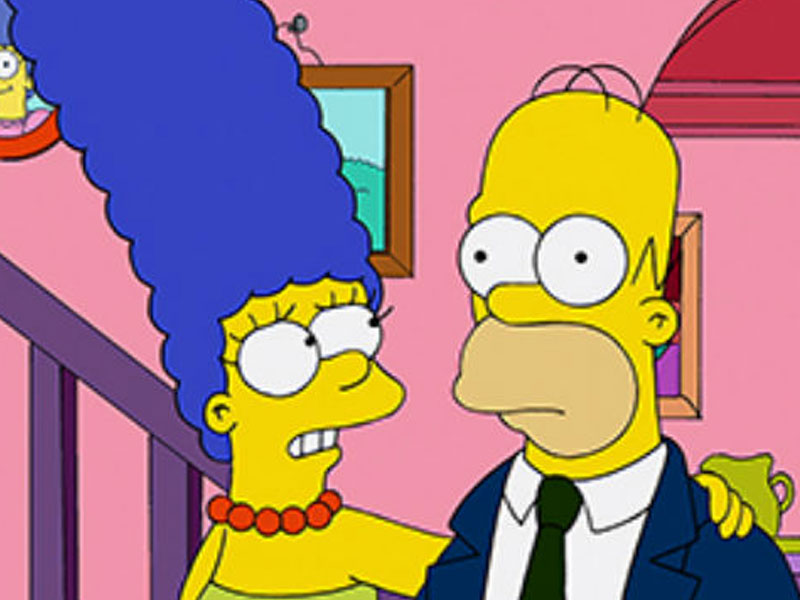 Celebrity Dating Are Marge and Homer Calling It Quits? 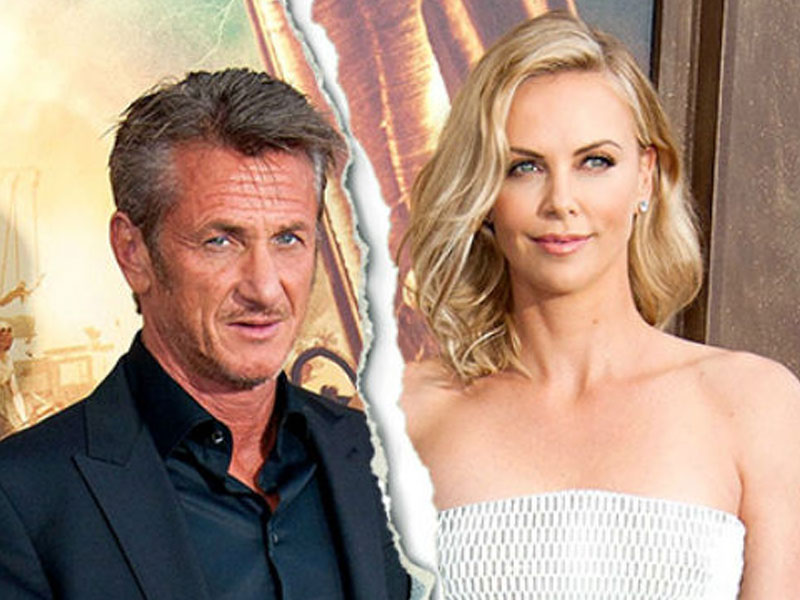 Celebrity Dating OH NO! Theron and Penn Call it Quits