Home > Dating Tips > Chivalry Is Not Dead: 5 Keys to Dating with Respect

Chivalry Is Not Dead: 5 Keys to Dating with Respect 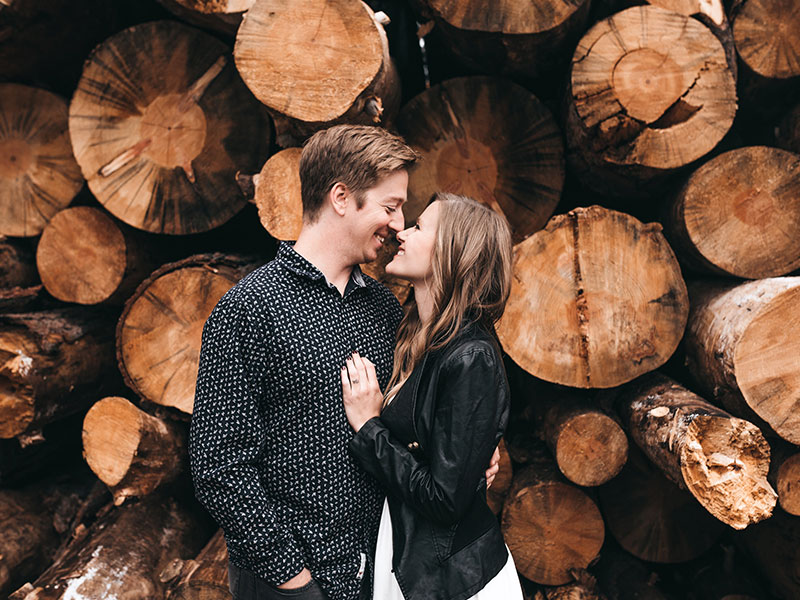 “Chivalry is dead.” It’s a phrase that many women cry out in frustration as they read crude messages on dating apps and recount first dates gone wrong. The truth is, chivalry is not dead. But it does look different than it used to.

Merriam-Webster’s Dictionary defines “chivalry” as “the qualities of the ideal knight” and offers this example sentence: “Chivalry demanded of him that he be conspicuous through his gallant, courteous, and generous behavior.” Sure, Medieval knighthood is a thing of the past. But you should still be gallant, courteous, and generous with your behavior. In other words, be a gentleman. That’s what chivalry means in 2018: respecting a woman’s strength and independence.

Let’s turn classic ideas of love and romance into modern ones, shall we? Here’s how you can make women feel special and show them that chivalry isn’t dead.

1. Make an effort to look sharp when you see her.
When you make an effort with your appearance, it shows that you’re making an effort to impress her. Spend some time on your hair, appearance, and outfit. You don’t have to go overboard, but if you do some basic grooming, she’ll definitely notice.

2. Listen to her.
Listen to what she writes in her texts and says on your dates. Show an interest in her perspective. Absorb the information, retain it, and recall it later. When you make a conscious effort to be present in the moment—and don’t just wait for her to finish talking so you can speak—it makes all the difference.

3. Be a feminist.
Please don’t wear a shirt that says “Male Feminist” or brag about how much you respect women. Just practice it. Not for brownie points or to get a story out of it, but because you respect women and believe they should be equal to men.

4. Don’t be creepy.
Women encounter creepy guys on a daily basis. They send women indecent messages, troll them on social media, and catcall them on the street. Women are sick of creepy guys and won’t hesitate to write them off immediately.

Once more for the folks in the back: Chivalry is not dead. Treating a woman with respect never goes out of style, so take note on how you can help keep chivalry alive.