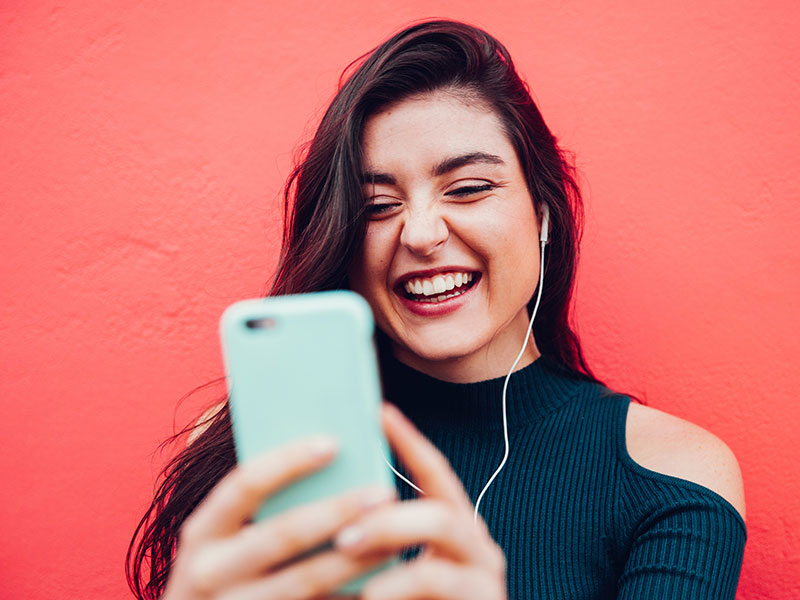 Trying to get a woman’s attention while online dating can be rough. There’s a lot of competition and the pressure is on you to break the ice and get things started. So how can you stand out from the crowd without looking like you’re trying too hard? We looked into the data from the online dating site Zoosk’s over 38 million members to find a few online dating first message tips to make your job easier.

1. When in doubt, talk about the weather.
This one may seem counter intuitive. After all, what could be more mundane than the weather? But according to the data, first messages with the word weather get 39% more replies from women. And if the weather is bad, it’s even better for you. Messages with the word rain get 20% more messages, while sun actually gets 6% fewer messages than the average. The reason? It’s hard to say. But it could be that talking about something going on locally (like severe weather) is just an easy, universal way to start a conversation. While just bringing up that the sun’s out, isa little boring and makes for a lame start.

2. Don’t bother saying hello.
Wait… what? No hello? That’s right. According to Zoosk data, using a greeting like hello or hi actually gets you fewer messages.

So what’s so bad about saying hello? Well, when you’re trying to start a conversation with someone online, just saying hi (or hey, howdy, or hello) isn’t very helpful to the woman you’re try to talk to. Women see a lot of the same “Hi, how are you?” and “What’s up?” types of messages every day and they put the pressure on her to come up with an entertaining response. Instead of saying hi, try diving right in with something like “You went to Jefferson High? Me too!” or, even better, “What’s up with all this crazy rain we’ve been having?”

3. If you’re going to ask her out right away, make sure she’s free first.
A lot of guys like to go straight for the date in the first message, but you might be better served by feeling her out first. Being confident and coming on strong can work sometimes. But, according to the data, asking someone to go out in a first message gets you 56% fewer responses, and using the word date gets you 14% fewer messages. Yikes. On the flip side, if you ask her what she’s doing tomorrow night, you’re response rate goes up by 26%.

So next time you’re trying to think of a way to break the ice, keep these four tips in mind. Don’t focus on her looks. Make sure the lady’s free before you ask her out. Say more than hello. And, remember, a little rain never hurt anybody.