Breaking up is no fun. It can seem like a long, hard road without a lot of optimism or sunshine on the other end. And while there’s not a whole lot we can say to make it go away, there’re some tips and tactics that might help you better weather the storm.

By understanding the stages of a breakup for men, you can better position yourself to get through it, and start to see the light at the other side of the tunnel.

The Stages of a Breakup for Men

Yes, there’re some more scientific stages of a break up for men that you could study. And while those breakdowns are correct, they’re often designed for research and not for helping you get through it.

Instead, we’re going to simplify the different steps of the process in an easy to follow manner. That way, you can set yourself up for success.

The first of the stages of a breakup for men is, well, the actual breakup. The process begins when you’re broken up with. For the purposes of this article, we’re assuming a situation where you’ve been broken up with, but it can also be very hard when you have had to break up with someone.

No matter how much you see it coming and can see the writing on the wall, it still feels shocking when it actually hits. During this stage, you’ll find your mind running a million miles an hour trying to process what’s going on.

Once your mind finally comes to terms with what’s happened, you’ll most likely move into the sadness stage. During this stage of a breakup for men, you’ll start feeling sorry for yourself, feeling down, probably not wanting to do a whole lot, and just wanting to curl up in a ball and feel better.

After sadness usually comes anger. How could she do this to me? Doesn’t she realize she can’t get anyone better than me? Did she break up with me for someone else?

All of these feelings are completely normal. During this stage, it’s imperative, though, that you don’t act on any of these angry feelings by sending angry texts, going to her house, or anything else that might be considered out of line.

After the angry phase, most men generally head back to the sadness stage. But know that the anger passes, and you’ll realize that you’re not any better off after getting mad. And that being sad is ok too, it’s all part of the healing process too.

Hopefully, once you get through these first few stages of a breakup for men, you can get to the last step, healing.

How to Heal Faster and For Real

Obviously, you’re going to want to get to the healing stage as quickly as possible. But keep in mind, every stage of a break up is taking steps towards healing. Here’re a few tips that can help you get to the other side faster and find that light at the end of the tunnel.

The worst thing you can do during this season is to let yourself go. When you start eating unhealthily, quit exercising, and start adopting unhealthy habits, you turbocharge your anxiety and emotions. Make yourself a priority and take care of you!

There are zero reasons you need to be reaching out to someone who just broke up with you. The quicker you can start separating yourself from them, the faster you’re going to heal. It’s impossible to get over someone when you’re constantly talking to them or sending one-sided messages.

As men, we sometimes like to say that we’re better off than we really are. For some reason, we think that it’s weak to admit we’re hurting. Here’s a newsflash. It’s not. You’re not weak for admitting you’re having a rough go of it. Embrace the fact that you’re going to have some emotions, and deal with them.

There’re plenty of other great singles out there. Don’t rush this part of the process, but don’t neglect it for too long. Even the mere fact of knowing there’re other awesome singles out there can be enough to help get you through.

When you’re in the stages of a break up, it can feel endless, but know this too shall pass. Hang in there. Be good to yourself and you can come out of it stronger, wiser and able to love better. Just keep on going and you’ll get there. We promise you! 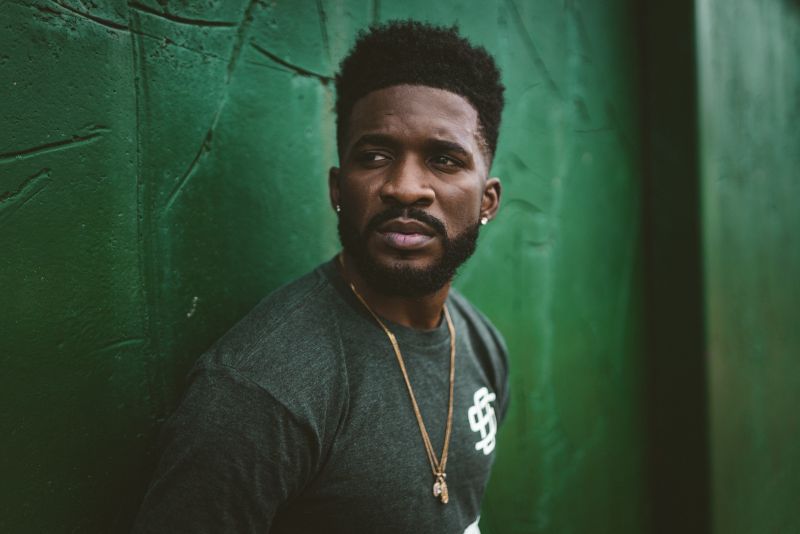