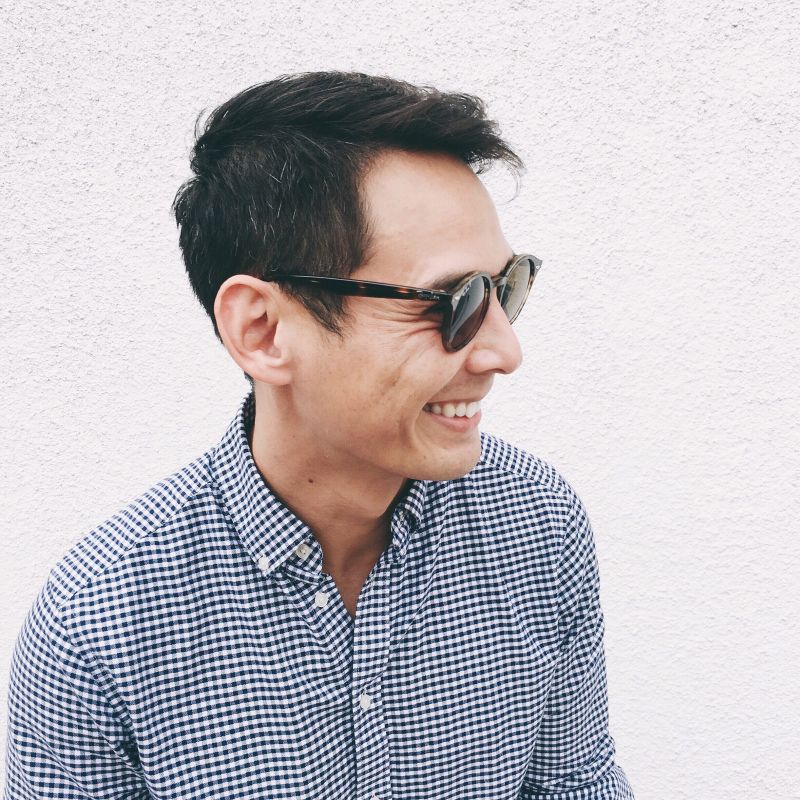 Dating a 40-year-old is a dramatically different experience than dating a man in his 20s or 30s. The club scene isn’t his zone. It’s more likely that you’ll find him watching football with his buddies than trying to twerk it on the dance floor. He’s usually established in his career and knows a thing or two about investment portfolios. He’s survived his 20s and 30s and matured as a result.

If you’re looking for the adrenaline rush of drama, a salt-and-peppery fox isn’t your guy. Drama is likely the last thing in the world he wants because he’s been there and done that. He knows what he wants, and that isn’t a woman who’s going to blow up his phone all hours of the day.

If he’s in his 40s and single, he’s also likely been married and/or has children. He may be spending his life playing with Lego and wearing tiaras, but that doesn’t mean he can’t bring some sexiness and romance into your life.

Men in their 40s are likely to be looking for women who are in similar life places, who are established in their careers and know what they want. If this is you and a McDreamy has caught your attention, you will need to approach things a little differently than you would with a younger man. Here are five things to consider before getting romantically involved with a 40+ fella.

If you’re into him, don’t feel like you need to be coy. Men are used to having to bat and strike out a lot, and he’ll have decades of this behind him. He will greatly appreciate it if you make your interest clear, and that you don’t keep him guessing. If you aren’t into this guy, be clear about that as well! He doesn’t want his time wasted, and his feelings won’t get hurt if you realize that he isn’t the guy for you. Let him down easy. He can take it.

The “wait three days after you get a number” rule doesn’t apply to a 40 year old man. If he’s interested in you, he’ll reach out. He isn’t going to treat love and relationships like a game because both of you could end up losing out. That’s why it’s important that you give up any pretense of playing games yourself.

#3. Don’t assume he isn’t going to want to have a family

Just because he might be getting back into dating after a divorce or may already have kids, don’t assume that he doesn’t desire a second family. Men in their 40s are usually looking for partners. They know the value of companionship. If you’re the lady for him and if he’s the man for you, know you’re going to have someone in your life willing to meet you halfway. A true teammate.

Men in their 40s are likely to be professionals who go to bed early at night and wake up early every morning. You’ll need to respect that he’s a busy man who won’t be able to respond immediately to your text messages. Even if you can’t pay attention to your own work at all because this guy is on your mind, respect that he needs space to take care of his responsibilities, and use that time to take care of your own as well.

Also be aware that he may need to maintain  boundaries if he has children. Most men wait to introduce their children to a new lady until they know that things are serious, so don’t try to push or pry. Let him take it at his pace.

Being straightforward and direct goes a long way, and so does making sure to continue to communicate what you’re feeling, wanting, etc. A man in his 40s is more comfortable expressing himself and more willing to listen to you as well.

While dating a 40-year-old man is different from dating a younger guy, you’ll love how clear, communicative, and upfront he is. He won’t waste your time or bring any extra drama into your life. The best thing you can do is give him the same. He may be a stable and secure fox, but don’t count him out. He’ll be looking for a real teammate, and he’ll know how to treat you like the lady you are. 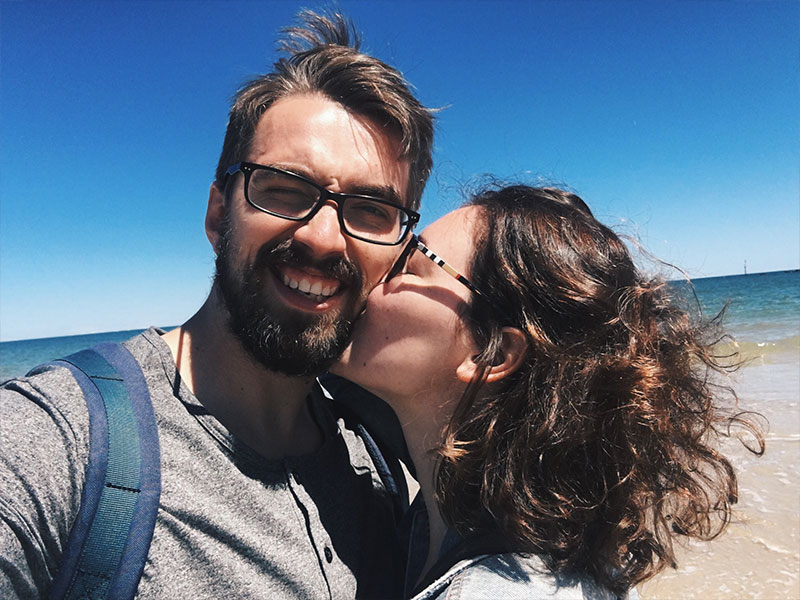 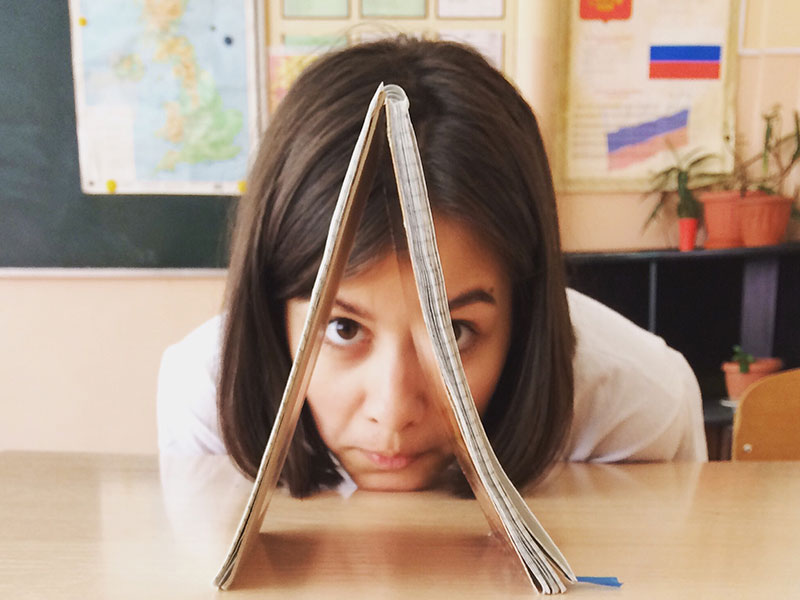 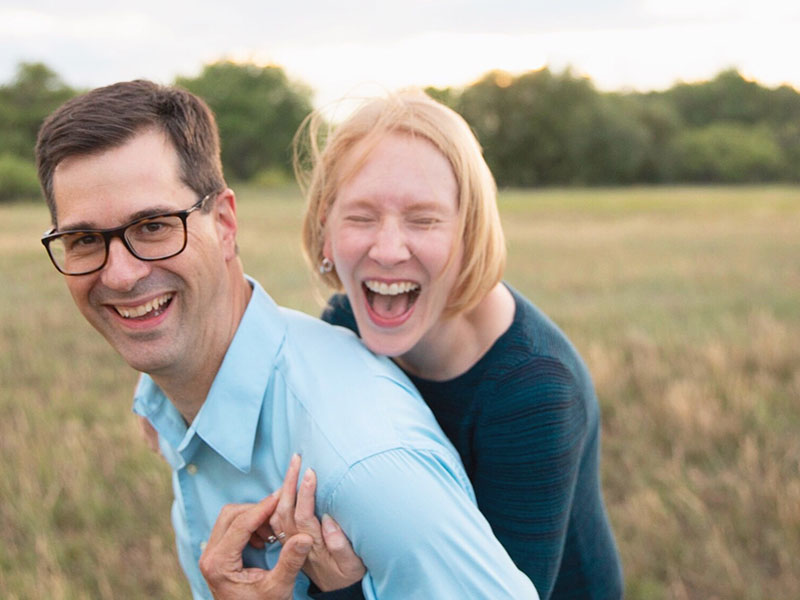