Home > Dating Advice > Dating with Kids > Dating A Guy With Kids: What You Should Know

Dating A Guy With Kids: What You Should Know Dating can be challenging enough on its own when there’s no baggage involved.

But dating a guy with kids? There’s a lot more to think about and take into account.

But I do want you to be prepared for it, because it definitely won’t be plain sailing. Especially if you’re new to this.

It’s always a bad idea to meet the kids too early, because there’s a huge risk you and them will bond.

It’s unfair to put kids through the emotional roller coaster of having someone new in their life they grow attached to, then having them taken away. They’ve already dealt with their parents breaking up, or worse still, losing a parent, so they don’t need any more on their plate.

Wait until you’re all in on the relationship before meeting the kids.

The guy you’re dating might have full custody of his kids, or he might be a widow and therefore be their full-time carer. And even if he only sees them on the weekends, things are likely to crop up now and then that affects your relationship.

He may have to cancel plans at short notice because one of them is sick, a babysitter might fall-through, and there’s no one else to look after them. Regardless of the reason, any good parent will always put their kids’ needs first, above their romantic relationships.

So make sure you’re okay with knowing that his kids will always be his number one priority ahead of you.

When someone has already been through the stages of having a family, they may not want any more kids. So it’s important that you figure out whether that’s something you might want down the line, and have that conversation with him early on.

He might be excited to have more kids. That’s great because you’ll know you’re on the same page. Or, he might tell you that part of his life is done. And at least you’ll be able to walk away before investing too much in the relationship.

There is an ex to deal with

This might be the guy’s ex-girlfriend, or wife, or even someone he hooked up with just a few times. On top of that, things may not have ended on great terms. But regardless of their past relationship, she is their kids’ mother, which means she will be present in your life whether you like her or not.

This may be difficult to deal with. You’ll constantly be reminded of their past. She will be in contact with him and the kids frequently. And this may cause feelings of jealousy within you.

But try and remember there’s a good reason why they’re not still together. And if you can create a good relationship with his ex, life will be so much easier for everyone involved.

It’s really hard for kids to accept that their parents are no longer together, and to see them move on and date other people. Imagine if that happened to you when you were younger? You might not even have to imagine.

So when you do finally meet his kids, let the process of getting to know them unfold organically. Don’t try and rush it. Take your time, and let them take theirs. Don’t push them to bond with you, and don’t try too hard to get them to like you. Just be yourself, and let them accept you at their own pace.

When dating a guy with kids, remember it will be tougher than you think

You can prepare yourself for dating a guy with kids all you want. But the reality will be out of your control, and difficult to anticipate.

You might think you’ll be able to deal with it just fine, and then when faced with it, it might be a bit too much for you.

On top of that, it’s not just your emotions that you’ve got to consider. It’s the guy you’re dating, and his kids’ feelings, too. That’s a lot of people to be thinking about.

Your partner’s kids might not want you around much. There will be so much you can’t control, and so much you don’t get a say in.

I’m not saying this to put you off or intimidate you. But rather I just want you to walk into this knowing that it will probably be more difficult than you think it’s going to be. But it may also be one of the most rewarding experiences you’ve had. It might help you grow in ways you never imagined. And in the process, you may build a whole new family together! 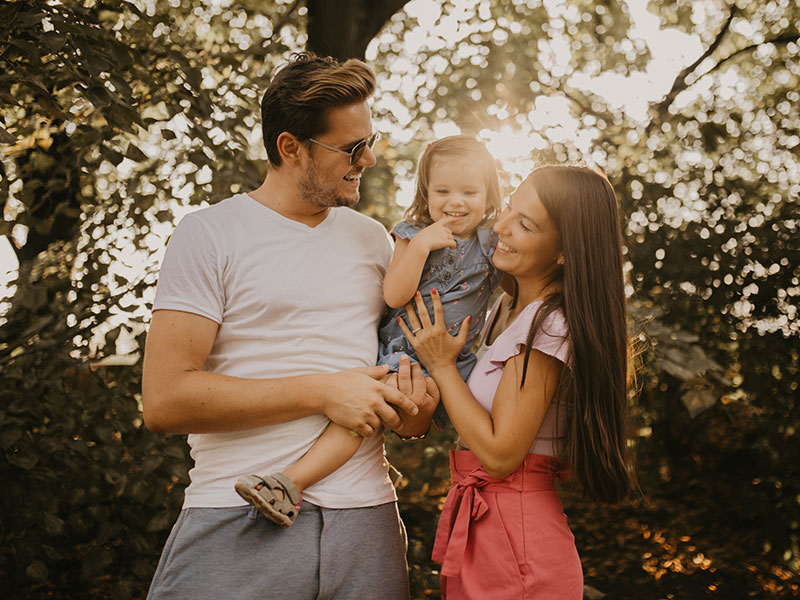 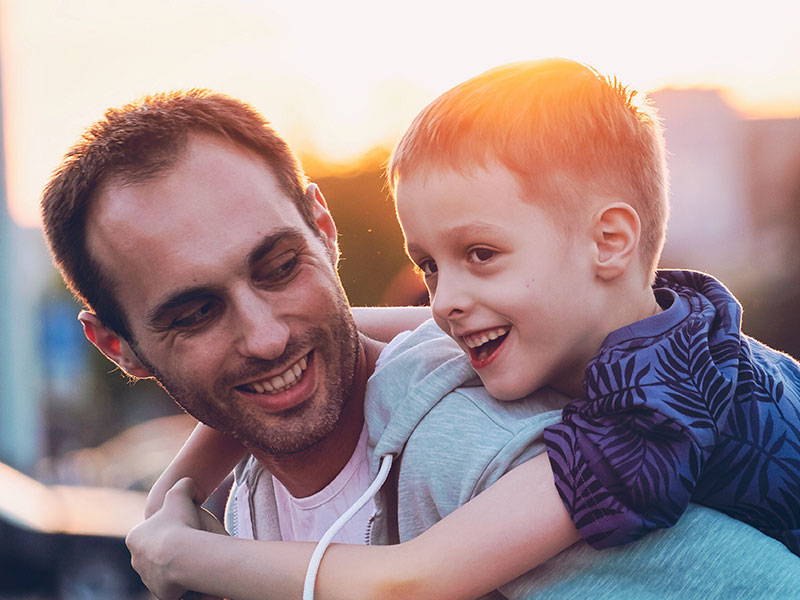