Men on Dating Sites Are Looking for More Than You Think 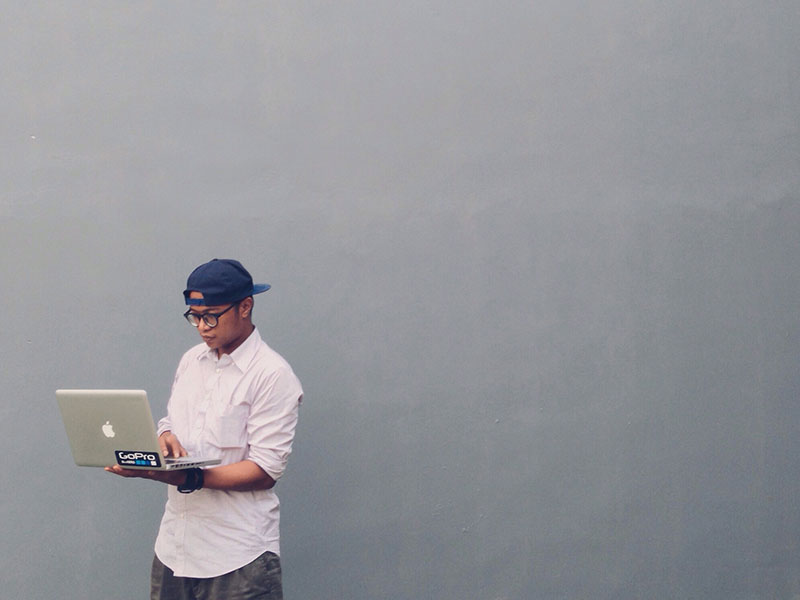 From Jersey Shore to Mixology to Girls, single living takes a beating on TV. Women are painted in a bad light—portrayed as promiscuous or desperate. Men are also facing negative portrayals when it appears that they’re only after one thing time and time again. The trailer to Bravo’s latest show, Online Dating Rituals of the American Male, isn’t doing anyone any favors—especially men on dating sites.

When asked what qualities are most important in a significant other, both men and women listed trust as number one. 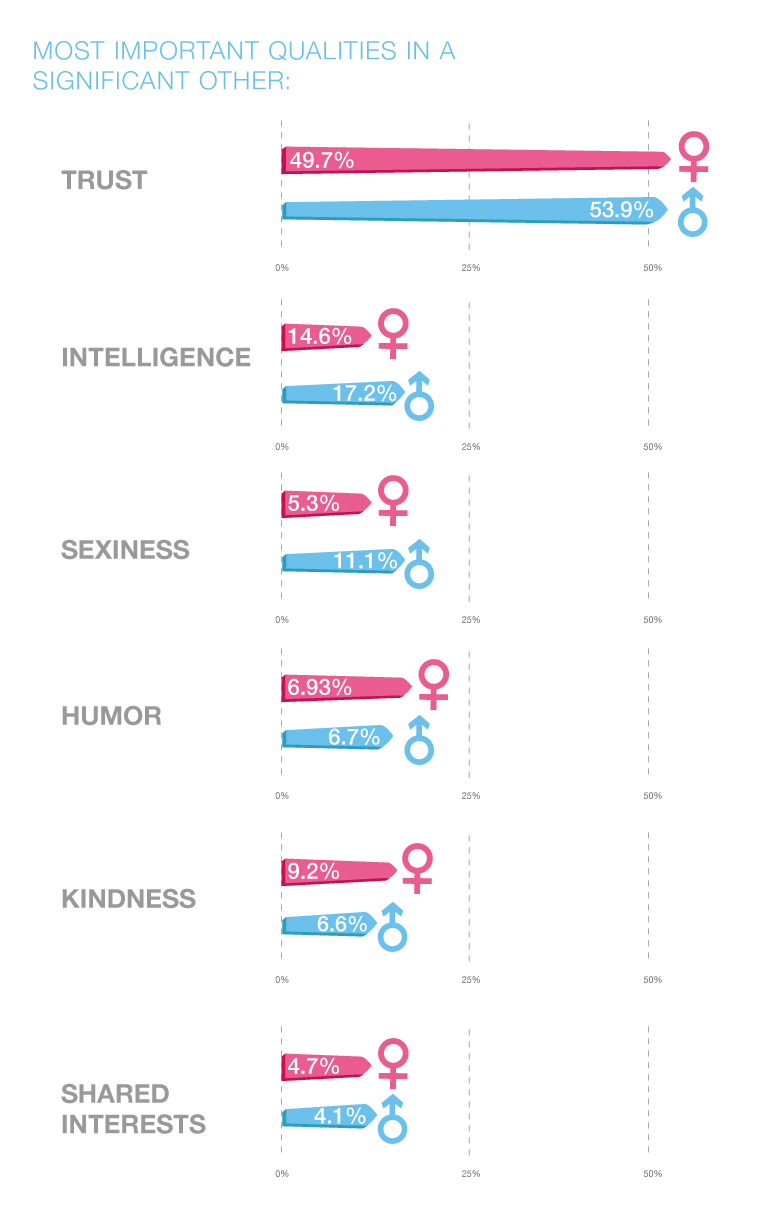 Surprisingly, intelligence surpassed sexiness as the second most important quality. Although it’s not surprising to learn that men ranked sexiness higher than women, the emphasis on trust reveals that guys are more interested in the qualities that endure, not the qualities that fade over time.

For a first date, nearly half of Zoosk guys rated sense of humor as the most desirable quality over physical attractiveness. In other words, the funny ladies—not the sexy ladies—are making the best impression. For all you George Costanzas out there, women also prefer laughs to six-pack abs.

If that first date evolves into more dates, you might wonder when the sleepovers start. More than half of male respondents prefer to wait at least two weeks before getting busy. 75% of female respondents feel the same way. 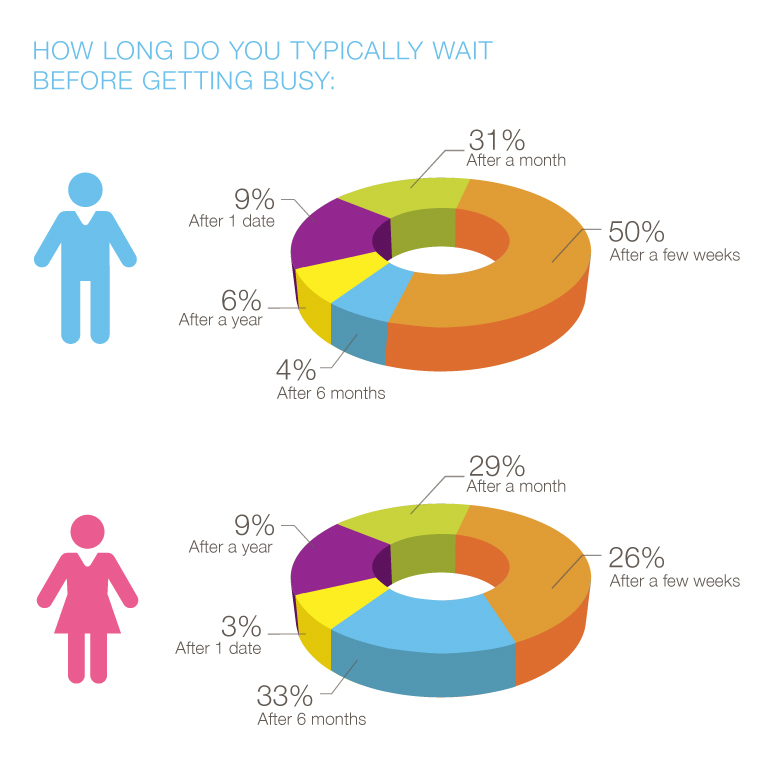 Interestingly enough, the amount of men that prefer the one night stand is almost identical to those who prefer to wait at least a year.
To sum it up, the typical guy is looking for a long-term relationship with someone he trusts. He prefers to laugh on the first date and, if that goes well, wait a few weeks before staying the night.