How to Make the First Move and Message a Man Online 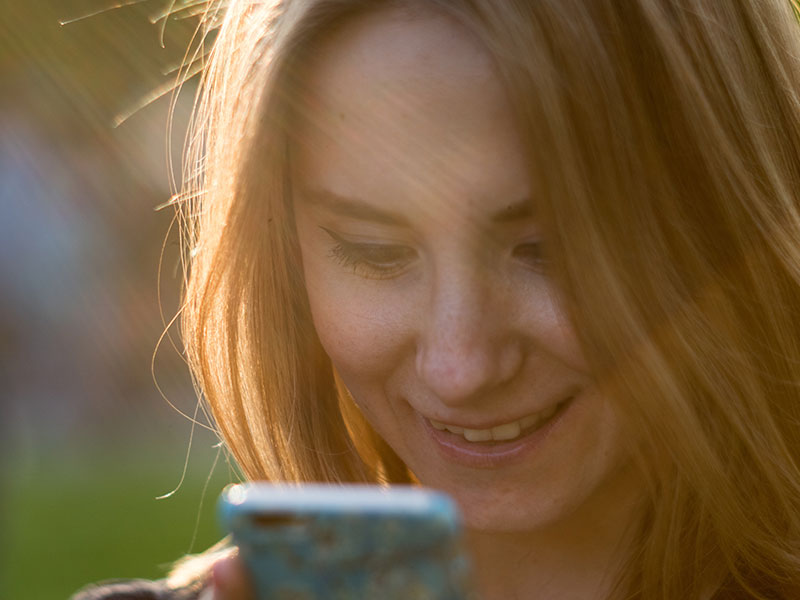 Stuck staring at your inbox waiting for that great guy you matched with to send you a message already? Why not take initiative and message him first? According to a study of online dating data, women who send an online dating first message are 2.5 times more likely to get a response than men are. And the men they get responses from tend to be more attractive too. (That’s a win-win situation right there.) So what should you say in your online dating messages if you’re a woman trying to make the first move?

To help you out, here are four quick tips to on how to initiate conversations with men while online dating:

1. Don’t mass message
Sending out dozens of the same messages to different guys is the online dating equivalent of running a call center. Yes, you might get a few men who are interested and write back. But will you be interested in them and will they be a good match for you? Probably not. Only send messages to men who actually strike your fancy.

2. Be sincere in your approach
One of the cardinal rules in an online dating first message is to say more than hi. If you think about some of the worst messages you’ve received from men, even men you liked, many of them were probably a bland hello or “how’s it going?” How is someone supposed to respond to that?! Don’t make the same mistake. Instead, find something you have in common in his profile and start the conversation with that. Did you both grow up in San Diego? Great. Ask him where his favorite hike or restaurant in the area is. If you don’t have anything in common, pick out something about him you want to learn more about. Does he have a cool picture of the sunset? Ask him where he took it.

3. Don’t expect a reply to every message
While it can be frustrating to craft a meaningful message only to hear nothing back, it’s only natural. Everyone who’s dated online, even the most attractive and successful people, don’t hear back from everyone they’ve matched with. Men don’t receive as many messages as women but that doesn’t mean they can’t be unresponsive too. So don’t let it get you down. While online dating, you’ll both reject people and be rejected. It’s part of the process of learning who and what you’re truly looking for. Try to focus on the people who are genuinely interested in you and don’t worry about those who aren’t.

4. Engage in a conversation to see if you want to meet up
First message sent? Great. Now follow up with some killer conversation. A great first message doesn’t mean much without rapport. That’s why you have to keep the conversation going. Don’t just answer his questions without asking him something back—that puts all the pressure on him. Instead follow up and make it easier for him to respond to you so both of you are moving things forward.

Making the first move is always tough and it can feel daunting to put yourself out there. But without that effort, you’re the one waiting for the right man to message you. But for all you know, maybe the right one is waiting for you to message him. 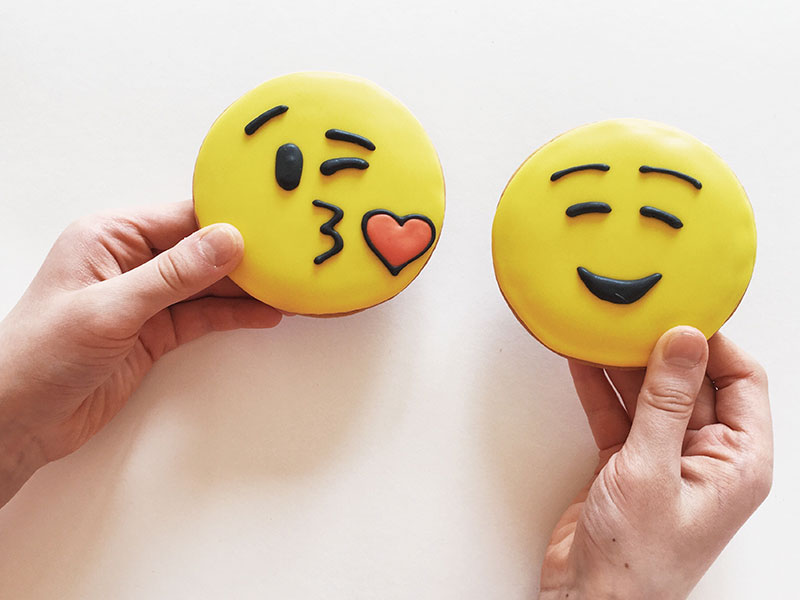