5 Signs You’re Dating a Dud and Not a Stud 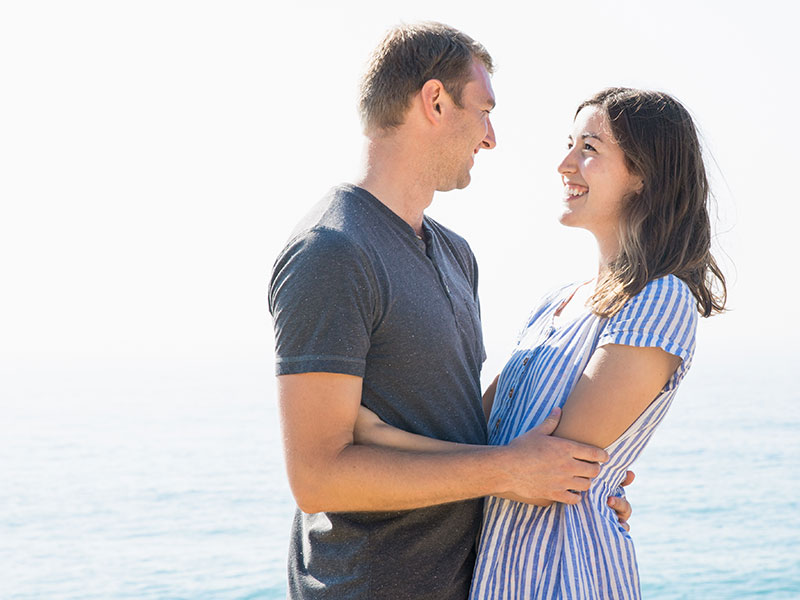 I get emails from you lovely humans quite often, asking me “How do I know if this guy I’m dating is really a good guy?” or “How do I know if he’s in this for REAL?” And I like to think there are a few pretty clear signs to look for in the early stages of a relationship to know if it’s going places.

So, without further adieu, here are my top five signs you might be dating a dud and not a stud (Grease is one of my all-time favorite films and who doesn’t love that line at the end: ‘Tell me about it, STUD’?! So basically you can thank Sandy and Danny for this article’s title.)

You have to make all the effort.
If you’re constantly the one calling, pursuing, making plans, initiating contact… chances are, he’s not that invested in the relationship. Here’s the thing: This isn’t some archaic, old-fashioned, “I need him to chase me around while I sniff my smelling salts and wave my handkerchief around,” mentality. It’s an, “A man will always go after what he really wants” reality. With any relationship, friendship or otherwise, if the effort is unbalanced, it has nowhere to go but down.

He only texts, never calls.
No, millennials, you don’t get a pass here. I know that texting is the most awesome thing ever invented, but you can’t possibly create a solid foundation for a relationship based solely upon text messages. It just won’t work. Part of the fun and magic of a new relationship is talking on the phone til 2:00 and 3:00 a.m. when you have to be up early the next morning. That requires actual time and energy and emotion, not just endless emojis. (But I do love me some emojis. And gifs.)

His idea of a great date is, “Netflix and chill.”
This one speaks for itself. You can tell a lot about a guy’s feelings for you by the time of day he contacts you: at 2 p.m. in the middle of the day when he’s busy but wants you to know he’s thinking about you, or at 2 a.m. when he’s been out partying with his buddies and wants you to come over. If it’s always the latter, chances are he’s admiring your booty and not your beauty.

His idea of chivalry is going Dutch.
He doesn’t at least OFFER to pick up the tab on the first date. Even if
you’re a girl power, feminist, ‘I got this’ kinda girl…I still think it’s the
gentlemanly thing for the man to pay the first few times you go out. Or
at least make the offer, then you can decide if you want to let him or
not.

You only hear from him sporadically.
If the only way he’s consistent is in his inconsistency, chances are he’s got you on rotation with several other ladies. If you’re okay with that, by all means, stick it out and see if things change or if communication gets better. But also be prepared for the fact that you might invest in the situation in the short term only to wind up being played in the long run. If he’s completely erratic and A.D.D. and his attention is being pulled in 27 different directions from day one of dating, it’s probably best to say “thank u, next” and hit the road before you get any more attached.

Obviously new relationships take some time to get off the ground, so I would give it at least a few weeks or a month before making a judgment call on his Dud or Stud status. But if you’ve been seeing him for awhile and he’s regularly ticking two or more of these boxes, my magic eight-ball says Outlook Not So Good. A person will usually show you who they are pretty quickly, so if he’s flying that Dud flag high, it’s time for you to say #BoyBye. And don’t look back. Your Danny Zuko is waiting. 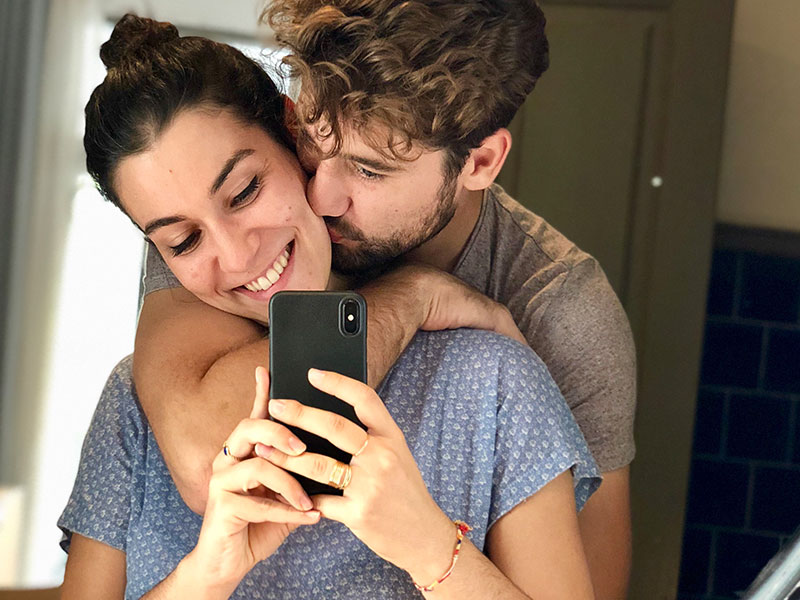 Relationship Stages Are We Dating? 7 Signs You’re Past Hanging Out