12 Tips for Dating a Single Mom 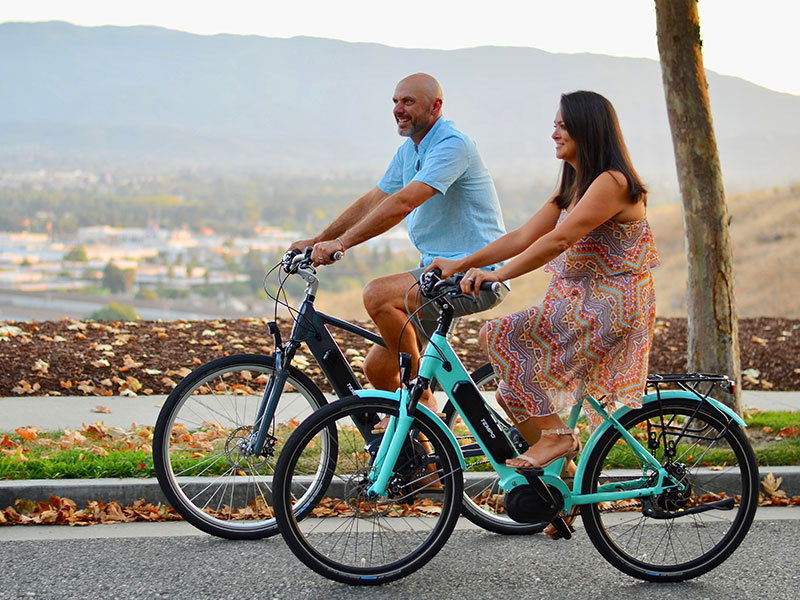 With the divorce rate at 40-50% these days, it’s more likely that you’ll find yourself dating, or opening yourself up to dating someone with children. But dating a single mom is not like dating a woman without children. Whether her kids are with her or at their dad’s, her children will always be the main focus of her attention. Knowing this, there are some important tips men should consider when dating a single mom.

Realize that her number one responsibility is her children.
Don’t be jealous that she spends so much time with her children or chooses them over you, says Joann Cohen, a professional matchmaker.

“As a mother that’s her job,” Cohen explains. “Her children won’t be young forever and it might be a confusing time in their lives.”

Don’t spend the night unless the children aren’t around.
Children are impressionable and it’s important to remember that they pay attention to everything. Especially in the early stages of dating, it’s important to be mindful of what they’re taking in.

“It’s confusing enough that their mom and dad are no longer together, if you start spending the night or being there around the clock, it will only further confuse the kids,” says Cohen. “Unless things are serious enough to be forever, it’s best to have boundaries about what you teach kids regarding intimacy and what’s appropriate.”

The small things matter.
Being a single parent can be stressful, so extra effort on your part can go a long way. “Show her you care by doing small things to let her know, like sending a random text message or a dozen roses. Make her feel like her hard work isn’t overlooked,” says Kiaundra Jackson, a Licensed Marriage and Family Therapist

“You may not meet them for a long time or maybe she’s looking for you to play more of a role in their lives,” says Kenger. “Either way, pick up the cues she’s giving you. If you’re not sure, ask.”

Be understanding if she needs to change plans.
“She might need to get to a last minute pediatrician appointment or deal with a situation at school, so changing plans will almost inevitably happen,” says Dr. Nicole Issa, a licensed psychologist. And don’t take any cancellations personal.

Be flexible around what time you meet for a date.
Dates in the evening and/or at night may work well for people without kids, but that can be the worst times for a single mother, says Jackson. “Trying to find a babysitter and paying for one can be a bigger task than one may think.”  Work around her schedule.

Take the lead.
Single moms own 100 percent of the daily responsibilities and decisions for their family, so sometimes the very last thing we want to do at the end of the day is decide where to eat or what to do, says Nikki Stephens, author of “Mommy My Way.”

“Offer up date night ideas and you might be surprised how easily we jump on board.”

Be up front with your intentions.
“Not all single moms are looking for the same thing, so we want to know what you’re looking for early on,” says Stephens. Similarly, don’t waste her time.

“If you’re prone to playing games and enjoy the cat and mouse aspect of dating, court a woman without kids,” she adds. “Single moms are busy and if we make room in our schedule for you, it’s for a reason.”

Don’t assume she wants you to rescue her.
“The biggest misconception with dating a single mom is that we’re looking for a man to save us from our poor, sad lives,” says Stephens. “Single mom is not synonymous with hardship and we don’t need a knight in shining armor to come and save the day.”

Be honest about whether you’re okay with having a child in the relationship.
“You need to give this some serious thought early on and make sure her having a child is not a deal breaker for you,” says Issa. “If you don’t like kids now, chances are, your girlfriend’s kid is not going to magically change that.”

Don’t try to be a replacement dad.
If the relationship works out, this may be something that comes later. When you first start dating though, it’s so important that you don’t try to be the new dad.

“While you might be well-intentioned, it’s often a move that’s poorly received,”says relationship expert, James Anderson. “Instead, let the relationship develop naturally and see where you fit in.”

Remember she’s also an individual woman separate from her kids.
Being a mom is just one aspect of who a single mom is.  When you’re with her, make sure you take an interest in her and her whole life, including her life away from her kids.

“The conversation topics should be focused mostly on her rather than her children,” explains Kenger. “Make sure she knows you’re interested in her beliefs, passions, etc.” 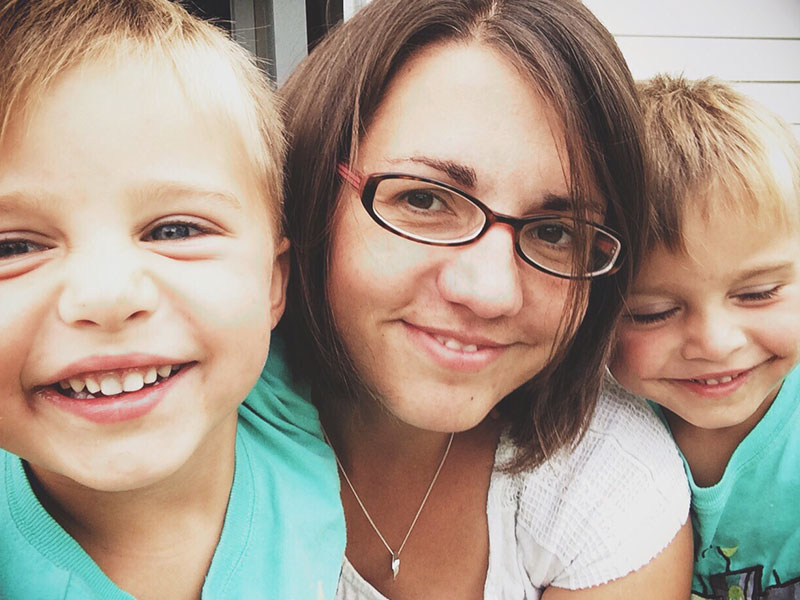 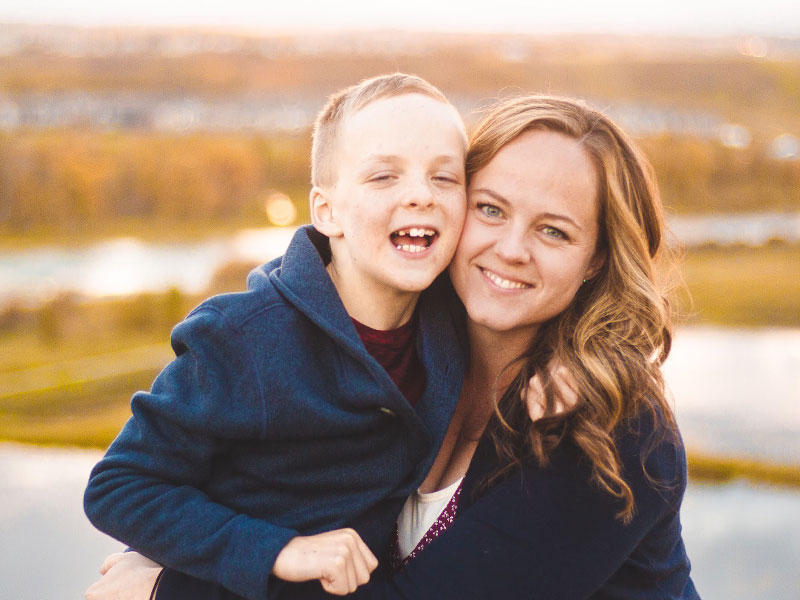