Home > Dating Advice > Double Texting: What It Is and What You Need to Know

Double Texting: What It Is and What You Need to Know 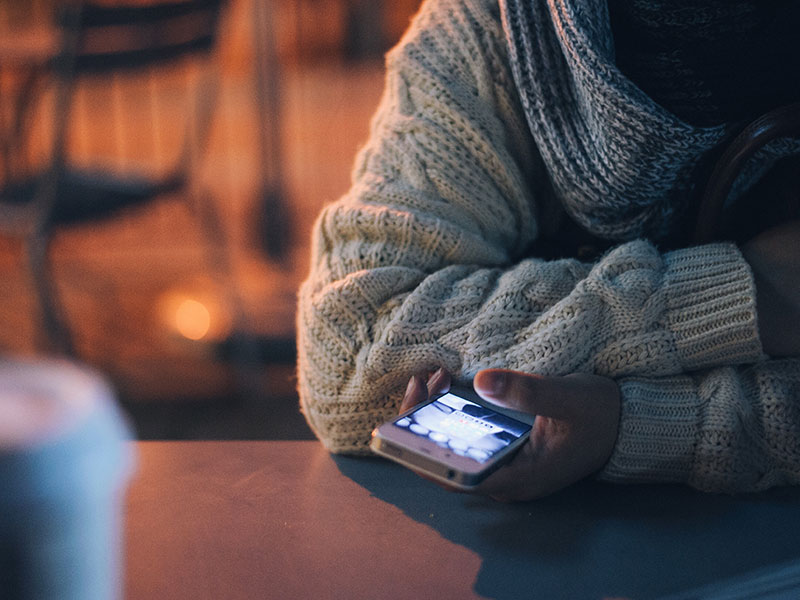 Even though it’s the preferred method of communication these days, texting can be pretty nerve-wracking. Sure, it’s an easy way to communicate with people, but because there’s no strict set of rules or agreed upon etiquette it’s often hard to get right.

Back in the day, texts cost money—for many of us, they were 5 cents to send and receive. But even though the cost was annoying, it did guarantee one thing—all texts were well thought out, important, and contained all the important and necessary information. These days, that’s not always the case. And sometimes, it’s best to send multiple texts in a row to get your point across. But when it comes to dating, sending too many texts can majorly backfire. That’s where the term “double texting” comes in.

Double texting someone is texting someone, waiting a short (or long) amount of time, and then texting them again before getting a reply. Unlike typing in bursts, where you send multiple texts at once, double texting involves a stretch of time between the two texts.

It may not seem like such a big deal, and sometimes it’s not, but it can send a signal to your date that you don’t want to send. Here’s what you need to know:

Double texting can make you seem intense.
If you’ve just met someone and have double texted them, it can seem like you’re pushing hard for a response. There’s no way around it. It may not seem fair, but blowing up someone’s phone makes it seem like you’re impatient. If you’ve sent someone a “Hey, how’s your day going?” text and it’s been an hour and they still haven’t responded, do not, I repeat, do not text again. They could be at work or in a situation where it’s rude to check their phone. You may be anxious to hear back, but give them some time to respond.

Your recipient may simply be waiting to respond.
Know that the other person may have seen your texts but is simply unsure how to respond. Remember, they’re potentially really nervous too and want to make a good impression. It could also be that they’re waiting until they can sit down and have a real conversation over text with you.

If they don’t reply to you, it may be a sign to back off.
If you haven’t heard from someone you may be wondering if they’re ghosting you, or are just really busy? One thing’s for sure—if your double texts are far apart and they don’t answer after a day or so, you may want to back off for now. Even if they’re not ghosting, they may not be as into you as you think.

You always want to think before you text.
Nobody wants to be bombarded by 15 texts at once, regardless of who it is. Before you text someone you like for the second time in a row, think about whether or not what you have to say will add something to their day. If it’s a link to a current story that references something you talked about on a date, that’s a good text. If it’s “U there?” after a previously ignored “U there?” you should give the phone a rest.

If you’re a frequent double texter, make sure you can take a hint.
Most people check their phones an alarming amount of times per day. We’re always connected, and always scrolling through our social media feeds. Unless they’ve told you they enjoy a good disconnect every once in a while, that means that it’s pretty likely that the recipient saw your texts right when they came in. If you asked him or her to hang out this weekend, and then double texted to make sure they saw it, just take that as a “no” and move on. Don’t keep texting. Sure, they could have been more up front, but they probably didn’t want to hurt your feelings.

On that note, also be self-aware of text length.
If you’ve sent over three texts that could fill up a screen and get a “Cool” or a “LOL” in response, this is a relationship that’s doomed. Texting, in general, should be an equal amount of give and take. So if you’re oversharing and it seems like they could care less, you guys probably aren’t a great fit.

Overall, an occasional double text shouldn’t be the end of the world. But if you’re texting someone constantly with no response back and starting to feel ignored, you should realize you’re not a priority to that person. Yes, people get busy, but they make time for individuals they want to see.

If you’re trying to get out of the double texting habit, try to take phone breaks throughout the day. Remember, we’ve survived without instant access to people and Candy Crush before. Once you’re back on, always ask yourself, “Is this important enough to send?” 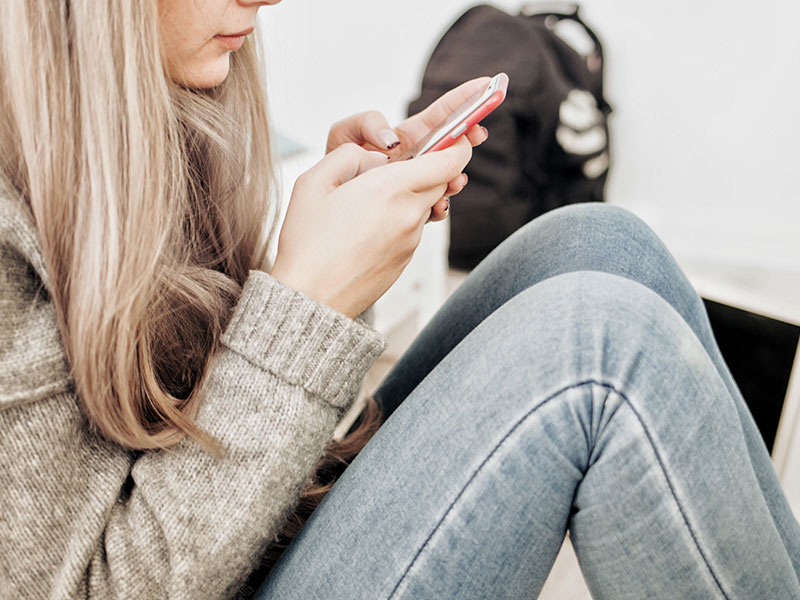 Texting He Texts Me Every Day, So Is He into Me or Not? 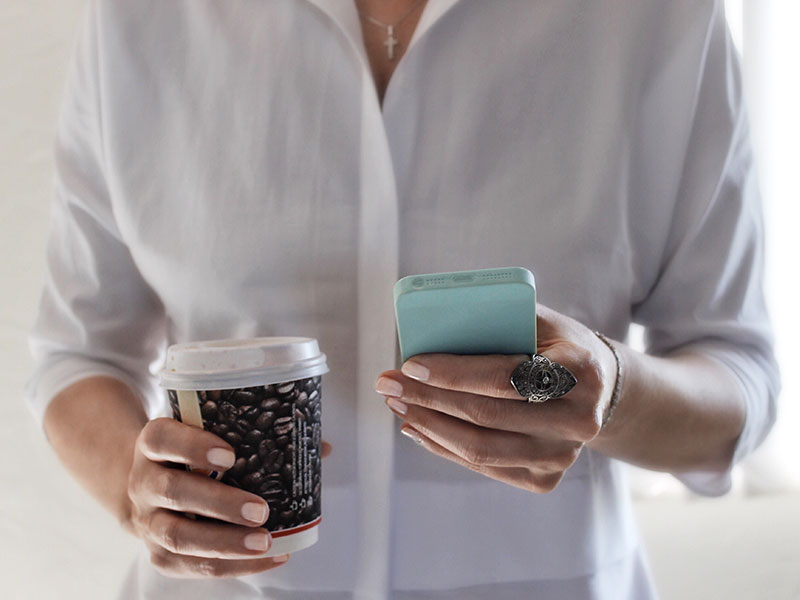 Texting Dating in Your 40s: Texting Etiquette and Unspoken Rules